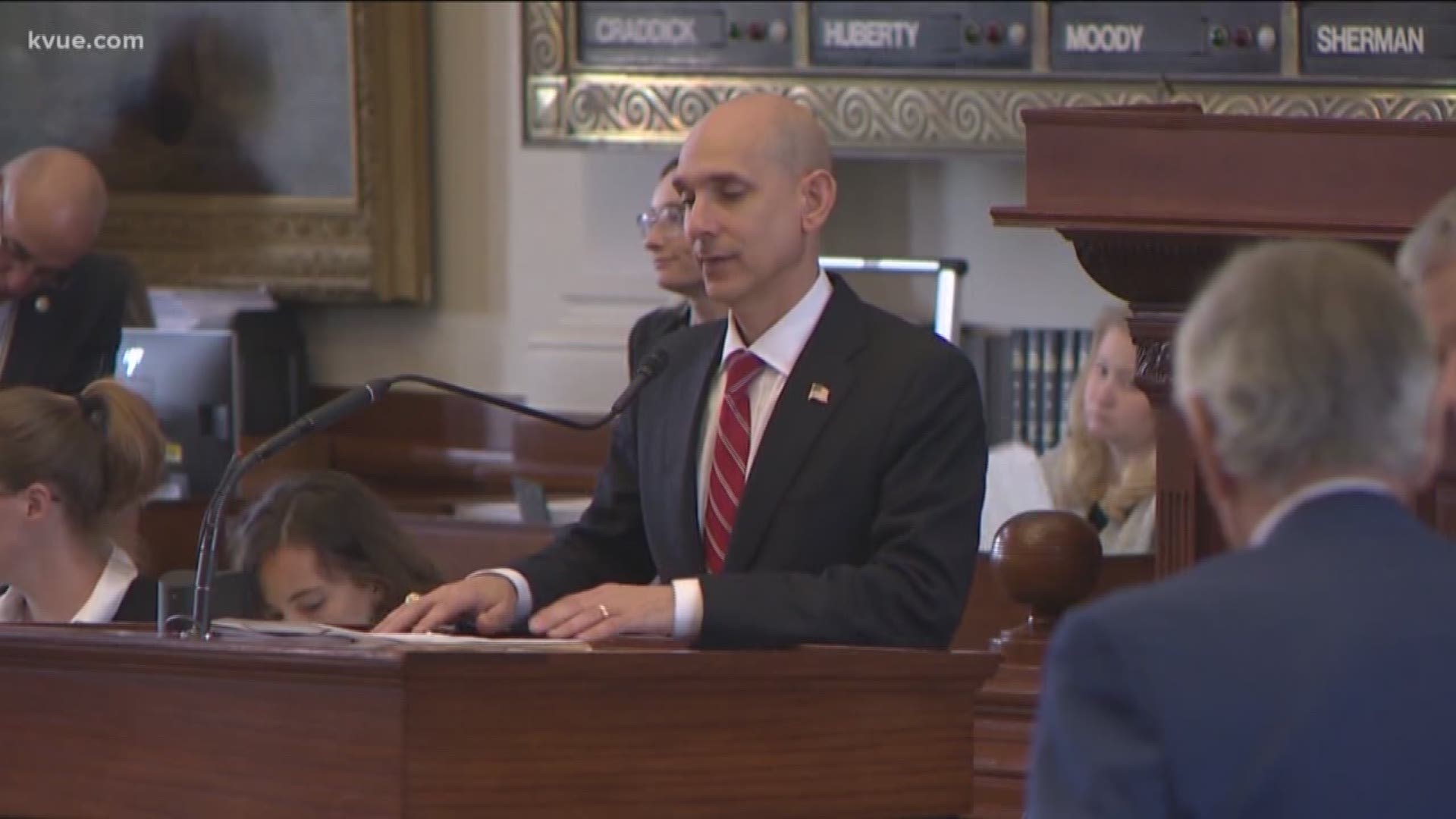 AUSTIN, Texas — This past weekend marked a grim anniversary for Texas. It was the one-year anniversary of the shooting at Santa Fe High School.

On Tuesday, lawmakers in the Texas House of Representatives initially passed a bill aimed at preventing future tragedies.

Senate Bill 11 requires each school district in Texas to form a school safety and security team that includes local police, parents and school leaders. All teachers, including substitutes, must receive safety training and have access to a device to contact first responders. It establishes a statewide building standard for schools across the state that prioritize safety, and it requires districts to notify parents when a threat is received.

"This legislation is inspired by the students, faculty and the staff at Santa Fe High School," said Representative Greg Bonnen (R-Friendswood), who is sponsoring the bill in the House. "And I'd like to thank them as well as Senator Taylor and the countless others who have worked to produce this legislation."

The House has to take one additional vote on the bill and the Representatives amended the bill, so it will have to be sent back to the Senate where lawmakers in that chamber will decide if they agree to those changes.

Texas lawmakers to vote on bill that would ban chains, define adequate shelter for tethered dogs

Deadlines loom as Texas Legislative Session draws to a close