If the bill passes, counties wouldn't be required to live stream the ballot-counting process but they would be allowed to. 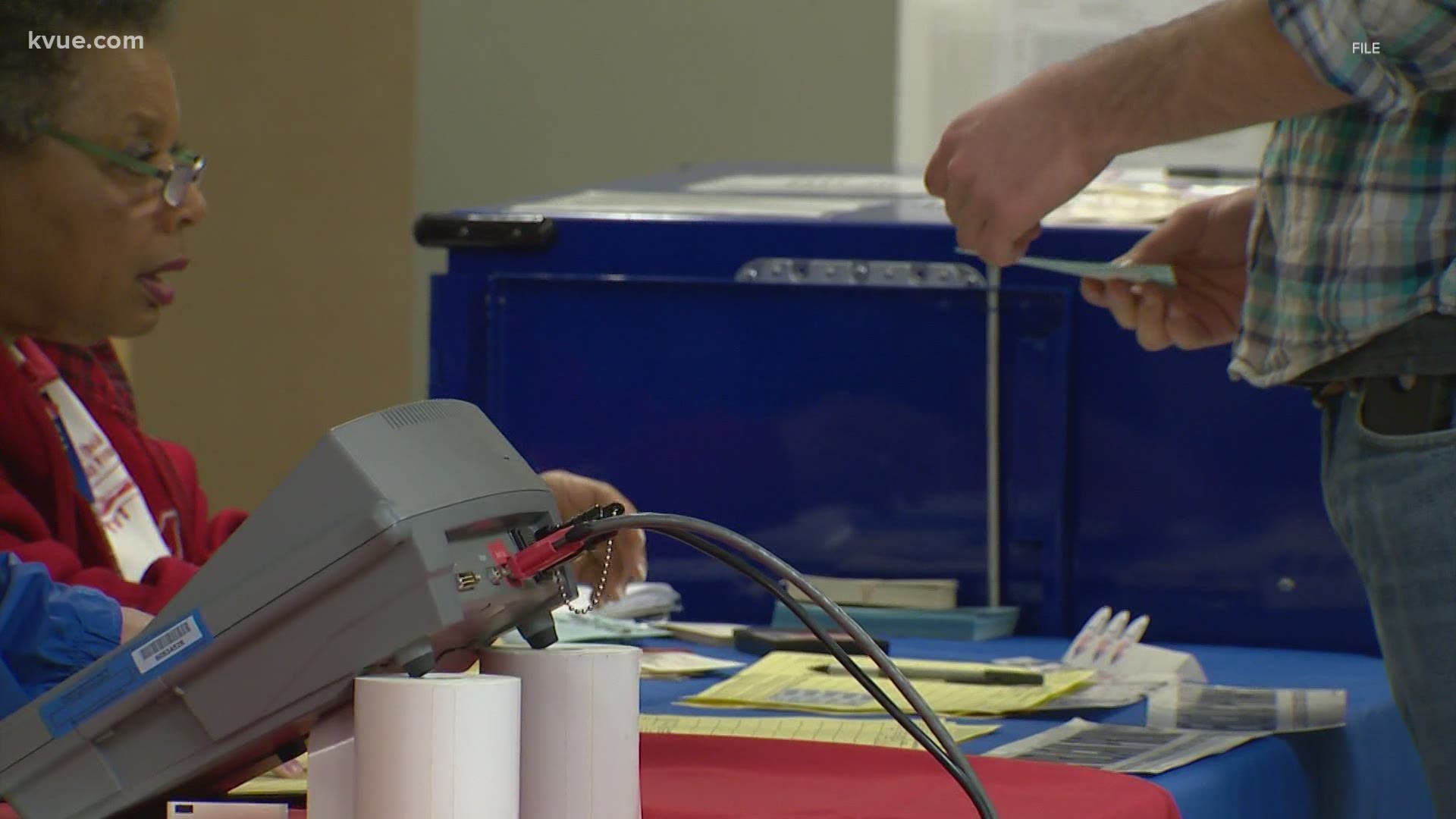 Counties wouldn't be required to offer a stream but would be allowed to have one if they can afford it. The only way counties would have to offer video streaming is if the Legislature creates a fund to pay for streaming of ballot counting.

The live stream would have to be available from the time ballots are delivered to the location where they will be counted until the elections are returned.

The bill initially would have required counties to have law enforcement officers stand with the ballot boxes, but that was seen as an unfunded mandate and that requirement was dropped.

The House will have to vote on the bill one more time before sending it to the Senate.

Former Smithville mayor charged with sexual assault of a child, indecency with a child