The measure would target Harris County’s initiatives from the 2020 general election, including a shift to proactively send out vote-by-mail applications. 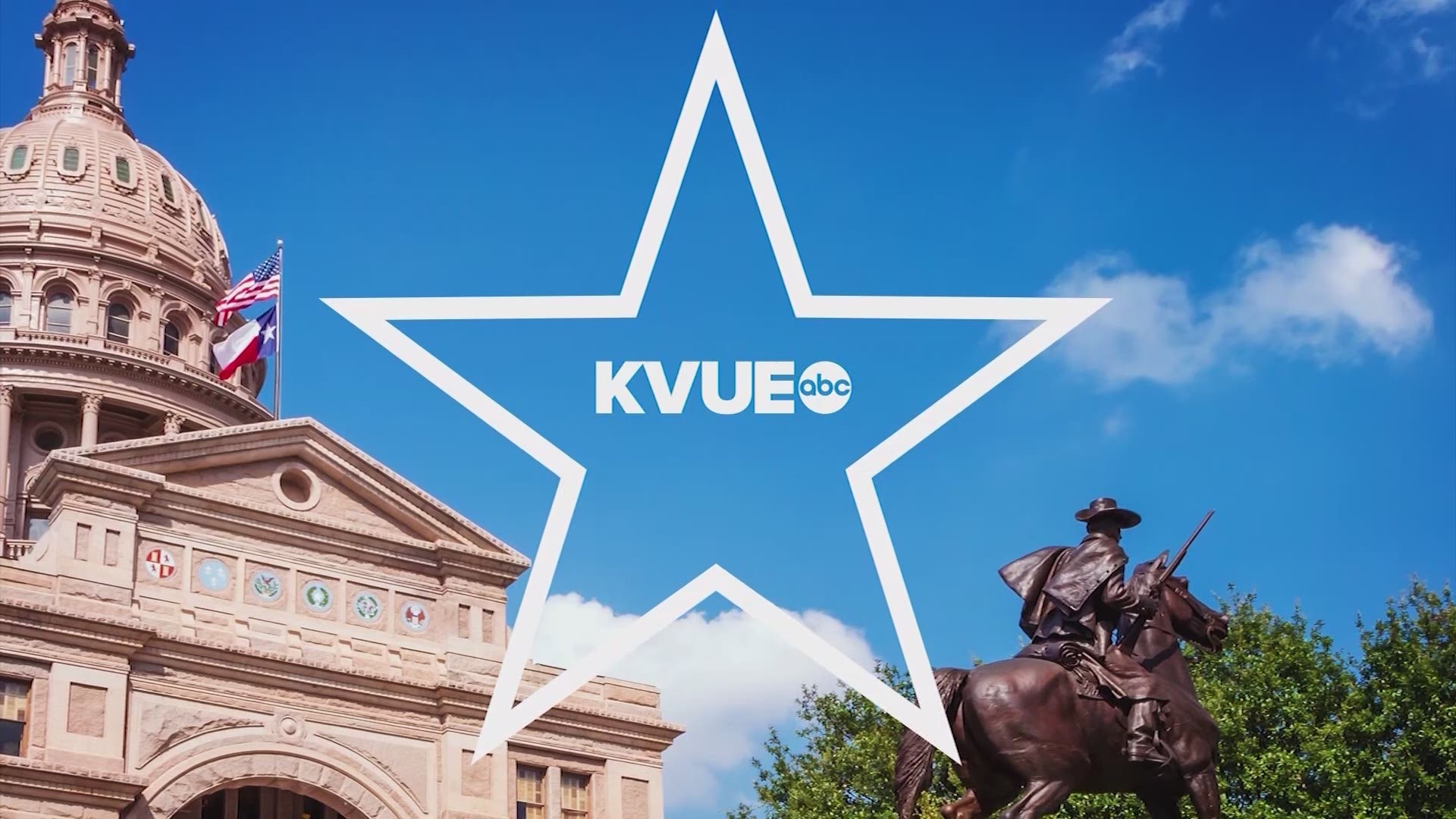 AUSTIN, Texas — (THE TEXAS TRIBUNE) - A Texas House committee on Thursday advanced an elections bill that would make it a state jail felony for local election officials to distribute an application to vote by mail to a voter who didn’t request one.

House Bill 6 is part of a broader Republican effort this year to enact wide-ranging changes to elections in Texas that would ratchet up the state’s already restrictive election rules in the name of “election integrity” despite little to no evidence of widespread fraud. The legislation was approved by the House Elections Committee on a party line vote with only Republicans voting in favor of it.

Like other Republican proposals, the measure would target Harris County’s initiatives from the 2020 general election, including a shift to proactively send out vote-by-mail applications. Various counties sent unsolicited applications to voters who were 65 years and older, who automatically qualify to vote by mail in Texas. But Republicans’ ire fell on Harris County officials when they attempted to send applications to all 2.4 million registered voters in the county with specific instructions on how to determine if they were eligible. The Texas Supreme Court ultimately blocked that effort.

HB 6, by Republican state Rep. Briscoe Cain, would also set up new rules for people assisting voters — like those with disabilities or those who speak languages other than English — in casting their ballots. Voters can select anyone to help them through the voting process as long as they’re not an employer or a union leader. But the bill would require those helping voters to disclose the reason they need help.

The bill now heads to the House Calendars Committee, which determines whether bills make it to the full Texas House for a vote.

The House’s consideration of the measure has been slowed down by Cain’s management of the committee. Last month, the Deer Park Republican who chairs the elections committee abruptly shut down a hearing on the bill after refusing to take questions on the legislation from state Rep. Nicole Collier, a Fort Worth Democrat and chair of the Texas Legislative Black Caucus, who asked to participate in the hearing. In rushing to recess the committee, Cain failed to announce a time the committee would reconvene — a procedural error that meant the hearing could not continue. More than 100 members of the public who had traveled to the Capitol to testify on the bill were sent home.

The committee returned a week later and heard 17 hours of divided testimony on the bill. Several partisan poll watchers, who are appointed by candidates and political parties to observe voting at polling places, endorsed the bill because of the enhanced protections it creates for them, including criminal liability for election workers for their treatment of watchers.

Cain has offered the measure as one meant to “restore trust in the electoral process” and part of a broader effort to protect the ballots cast by eligible voters from being undermined by fraud. Last year, Cain volunteered with the Trump campaign in Pennsylvania as it unsuccessfully attempted to overturn the outcome of the election and toss that state’s votes.

“When people do not have confidence in our electoral institutions, when political legitimacy is questioned, liberty is threatened,” Cain said in presenting the bill in committee. “Therefore it is incumbent on the Texas Legislature this session to ensure that elections, the bedrock of our republic, are free and secure.”

The bill also picked up opposition from civil rights groups who raised the prospect that the legislation violates federal safeguards for voters of color who would be treated differently for being more likely to need assistance and concerns about the punitive nature of the bill against election workers. Advocates for disabilities worried it could violate the federal Americans with Disabilities Act.

“You can’t any longer help an elderly constituent by providing them with a mail in ballot application — this is truly incredible,” said Gary Bledsoe, president of Texas NAACP. “There’s only one reason to create criminal laws and that is to dissuade minority voters and [minority] voting officials.”

The legislation is also among the Republican proposals corporate giants have come out against. Last week, Dell Technologies CEO Michael Dell declared his company’s opposition to HB 6, arguing it works against ensuring “citizens have their voices heard.”