According to a report from The Texas Tribune, Julie Johnson and Jessica González were "still participating in caucus meetings via Zoom." 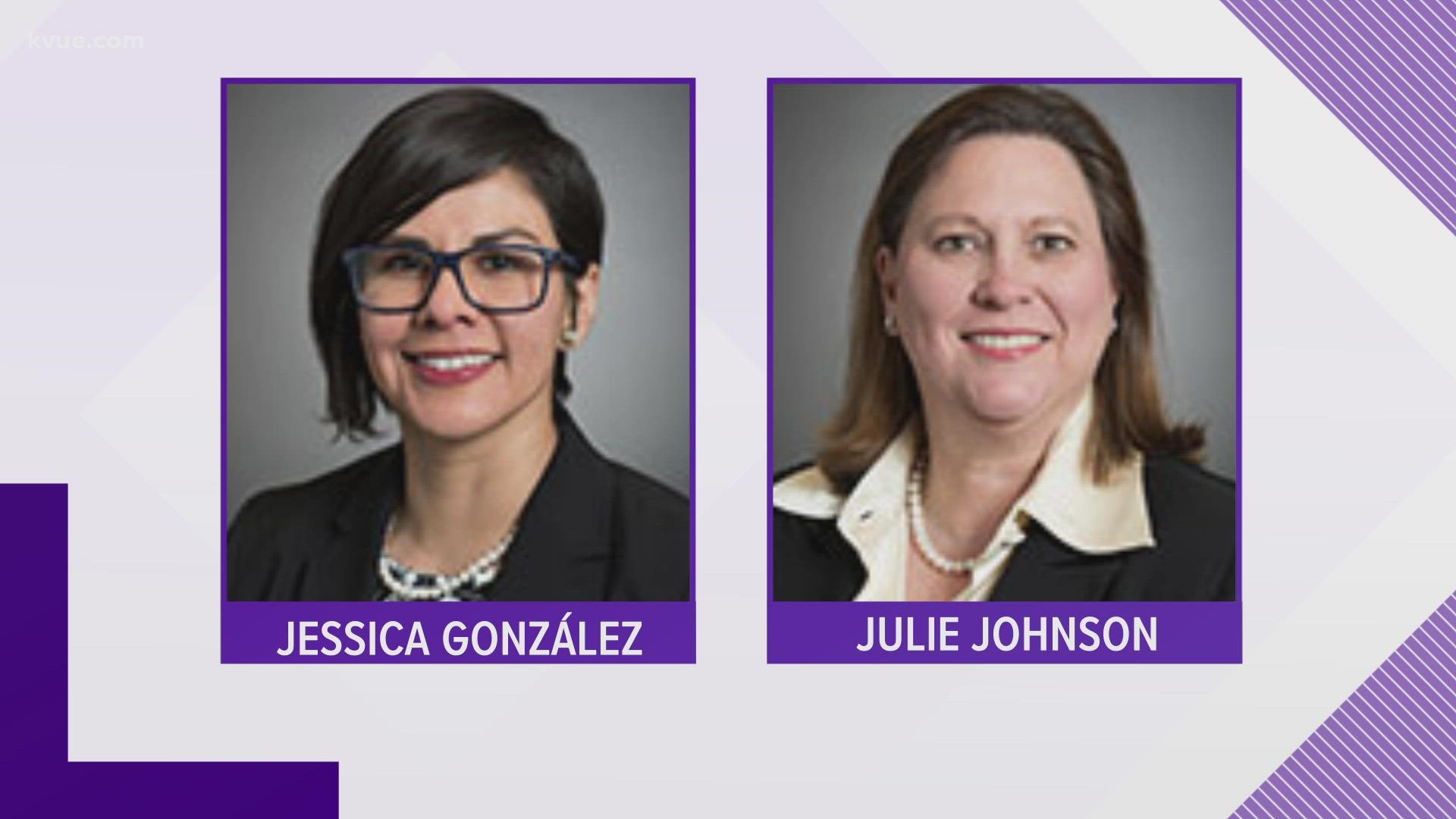 AUSTIN, Texas — This is the last week of the 87th Texas Legislative special session, and Texas House Democrats are still in Washington, D.C., advocating for federal voting rights legislation.

However, a new report from The Texas Tribune said the Democratic Caucus cannot account for two of the members who broke quorum. State Reps. Julie Johnson of Farmers Branch and Jessica González of Dallas were not with other House Democrats on Tuesday in the nation's capital, the Tribune reported.

On Tuesday evening, Texas Monthly reporter Jonathan Tilove tweeted that he "can confirm [Johnson] and her wife & [González] and her fiancé are in Portugal for a vacation they had been planning, with non-refundable tickets, for a year-and-a-half."

Neither Johnson nor González, nor their staff, responded to requests for comment from the Tribune. But the San Antonio Express-News reported on Tuesday evening that González referred to the Portugal trip as "rumors" and said, "no one has shown proof."

While their absence from Washington does not affect the lack of quorum in the Texas House, it does go against House Democrats’ promise to use their time away from the state Legislature to advocate for federal voting rights legislation. According to the Tribune report, Johnson and González were "still participating in caucus meetings via Zoom."

The news of the Democrats' vacation did not sit well with House Republicans who have been stuck in Austin waiting for them to return.

Ohio man who allegedly groped, assaulted flight attendants is duct-taped to his seat by passengers