'It protects your right to earn a living,' Gov. Greg Abbott said. 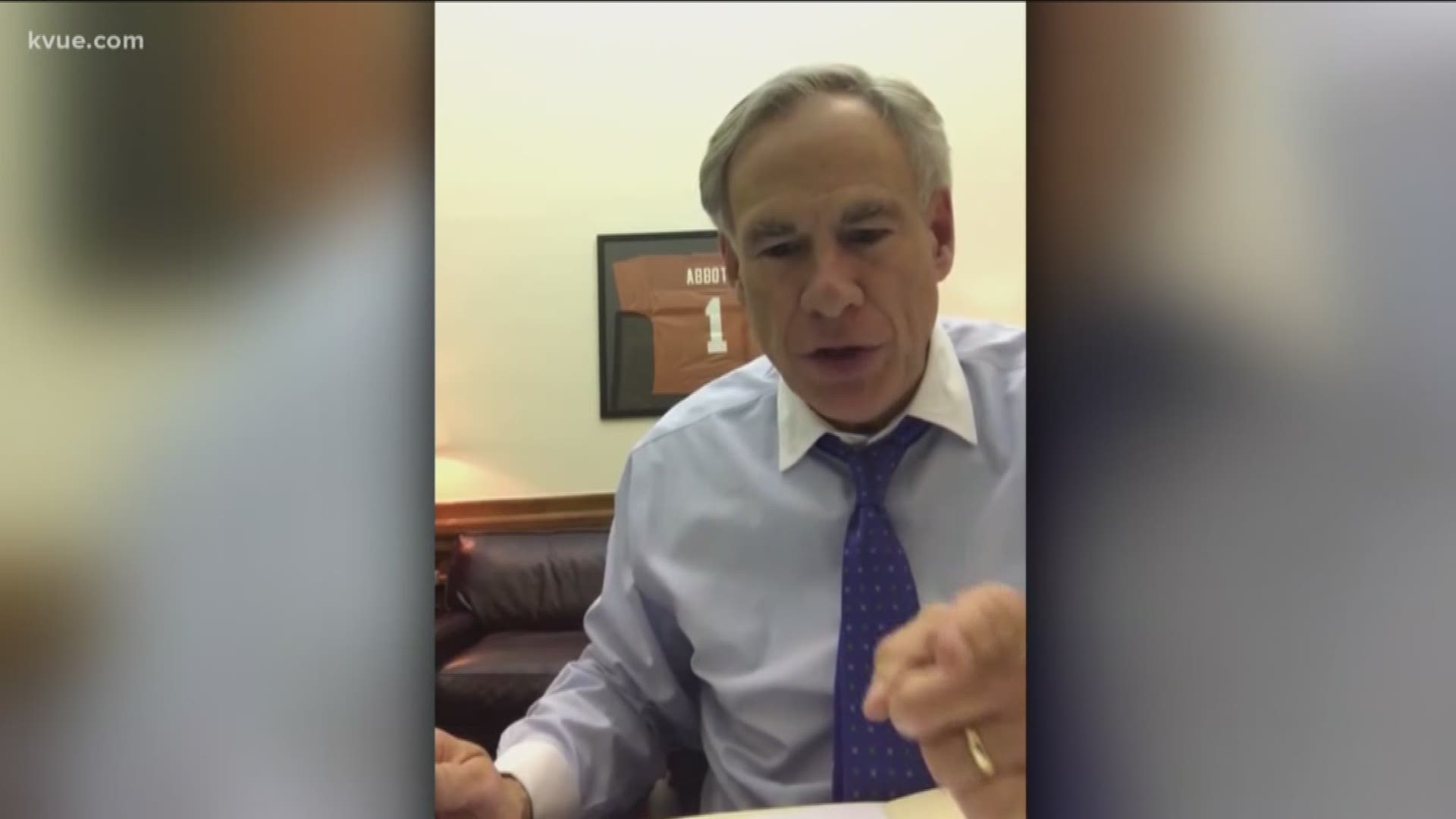 AUSTIN, Texas — The Texas governor has signed a bill into law that he said protects workers with occupational licenses.

Senate Bill 37, "The Removing Barriers to Work Act," ensures that occupational licenses cannot be denied or revoked by Texas because of a default on student loans," Texas Gov. Greg Abbott said.

In a video from the night of June 6, Abbott recorded himself signing the bill into law.

"It protects your right to earn a living," Abbott said.

The act got enough votes to go into effect immediately.

‘Stinky feet behind me’: 4-year-old boy hilariously scolds passenger whose bare foot was on his armrest