The legislation would prevent discrimination on the basis of hair texture or protective hairstyle associated with race. 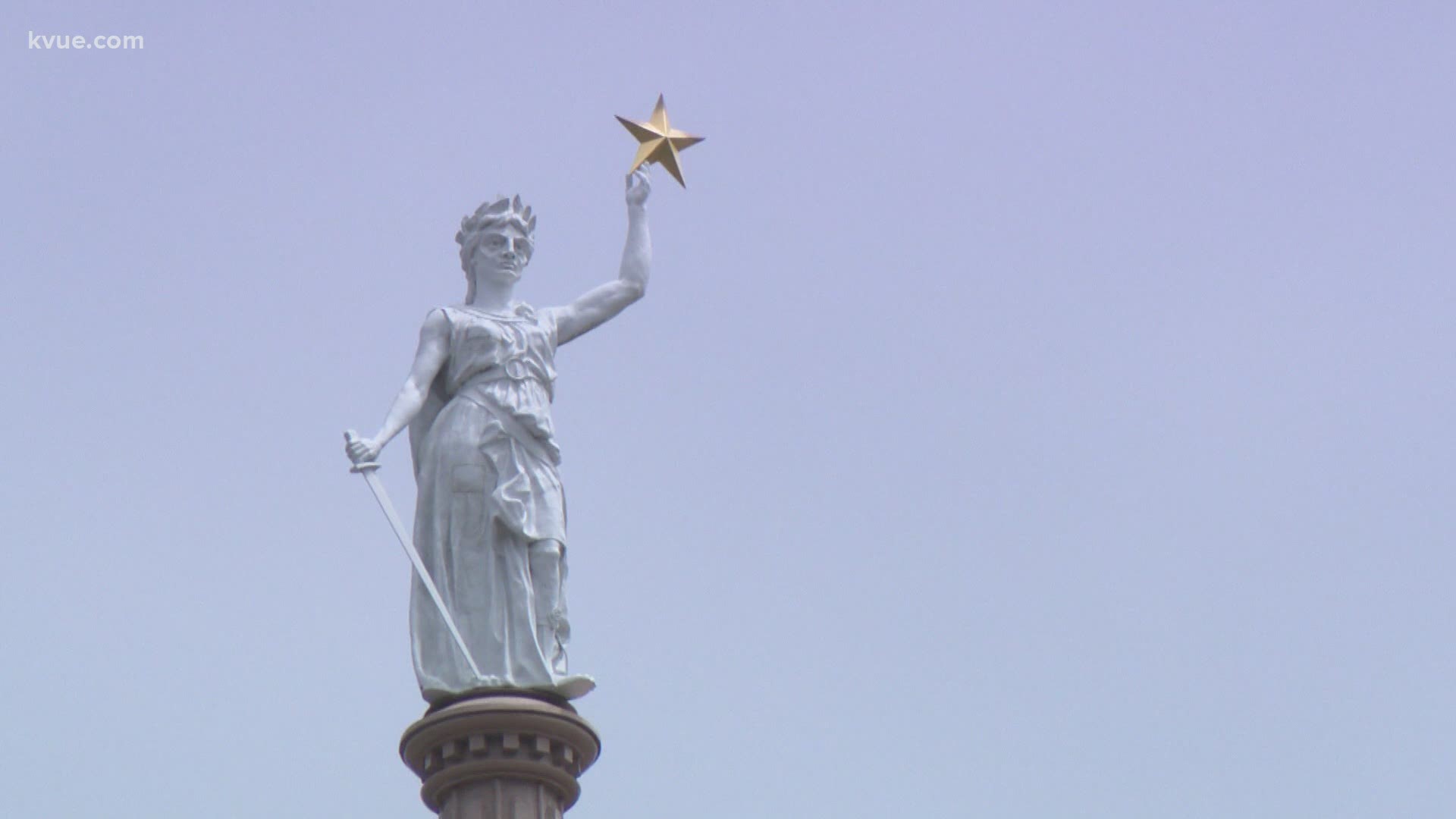 AUSTIN, Texas — There's a movement across the U.S. to ban hair discrimination through the passage of The CROWN Act (The Creating a Respectful and Open World for Natural Hair Act) legislation. And state lawmakers and supporters kicked off Texas CROWN Act Day on April 27.

Texas Rep. Rhetta Andrews Bowers, Rep. Ron Reynolds and other supporters spoke to the public amid the 87th Texas legislative session to push for the CROWN Act, which would prevent discrimination on the basis of hair texture or protective hairstyle associated with race.

Rep. Bowers introduced the CROWN Act as House Bill 392. The legislation, if passed, would ban race-based hair discrimination in employment, education and housing opportunities because of hairstyles including braids, locs, twists or bantu knots.

There is a similar bill in the Senate, Senate Bill 77.

A mother shared her story at the press conference, saying her son has been suspended for two weeks in public school because his hair "doesn't lay down."

WFAA launched a series entitled "Rooted," which looked at how hair discrimination affects Texans. We broke down the proposed legislation in one installment of the "Rooted" series.

In 2019, California became the first state to pass The Creating a Respectful and Open World for Natural Hair Act, commonly known as The CROWN Act.