Bills restricting abortion, including one that bans procedure as early as six weeks, gets Texas Senate OK

The slate of bills must still go to the House for approval. 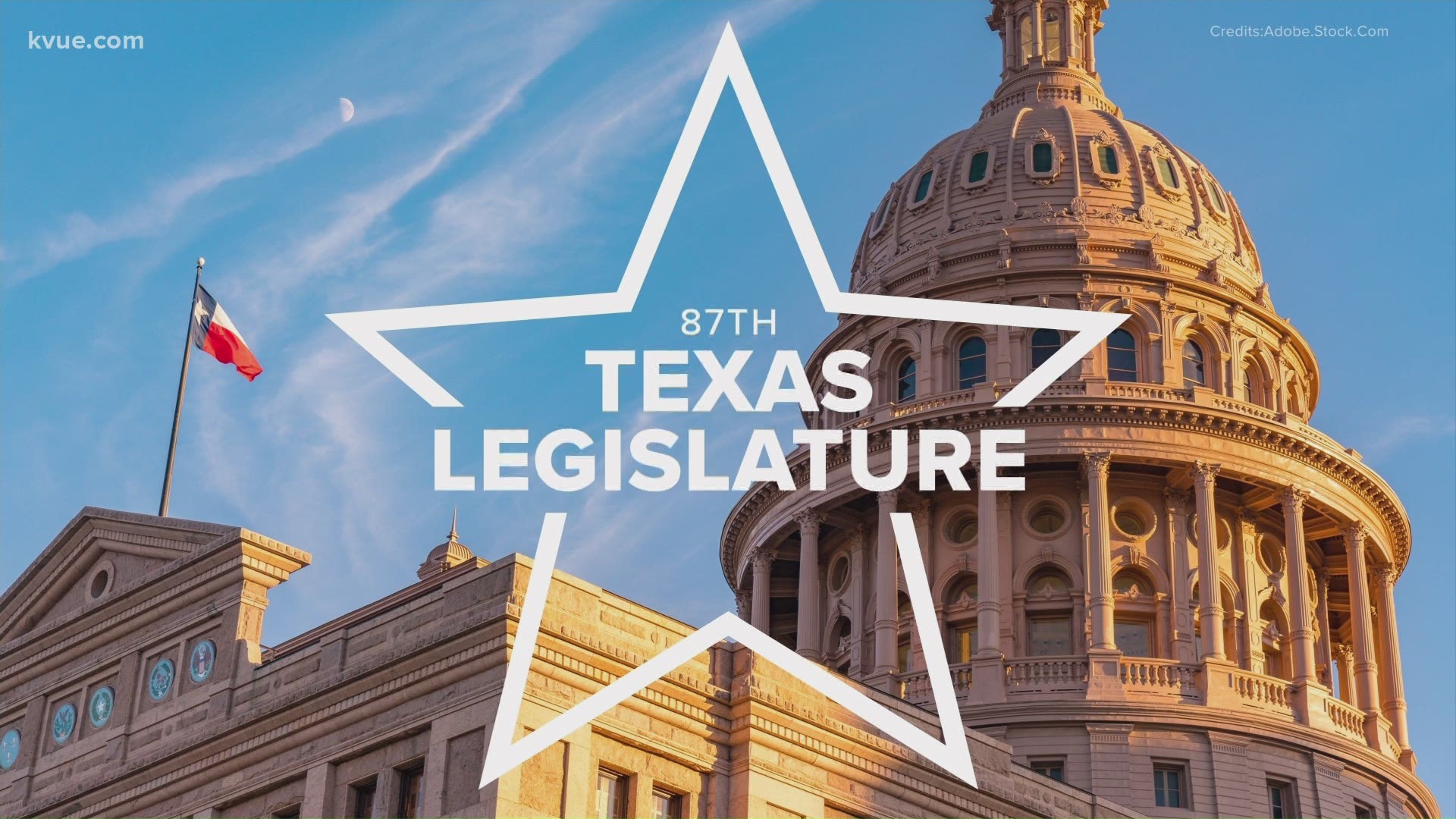 THE TEXAS TRIBUNE – The Texas Senate advanced Tuesday a half-dozen bills related to abortion, including a priority measure that could ban abortions before many women know they are pregnant.

The measures, which abortion rights advocates call some of the most "extreme" nationwide, are among the earliest bills to be debated by the full Senate — whose presiding officer, Lt. Gov. Dan Patrick, has given two abortion proposals top billing this session. Most of the bills were passed 19-12. They must still be approved by the House before becoming law.

Senate Bill 8 would ban abortions after a fetal heartbeat has been detected, which can be as early as six weeks, according to a legislative analysis. The bill has an exception for medical emergencies but not for rape or incest.

The bill would also let anyone in Texas sue an abortion provider if they believe they violated state laws, regardless of whether they had a connection to someone who had an abortion or to the provider. A person who knowingly “aids or abets” others getting abortions prohibited under state law could also be hit with lawsuits, according to a bill draft.

“We're setting loose an army of people to go sue somebody under a bill that will likely be held unconstitutional,” state Sen. Nathan Johnson, D-Dallas, said during a debate about the bill. “They could be sued over and over and over again having to pay $10,000,” which is the minimum proposed damages in the bill.

Similar “heartbeat bills” have been passed in other states but have been blocked by the courts.

State Sen. Bryan Hughes, R-Mineola, the lead author of SB 8, said unique legal language in the bill makes him believe it will be upheld. It’s intended to “protect our most vulnerable Texans when the heartbeat is present,” he said.

Senate Bill 9, another Patrick priority, would bar nearly all abortions if the U.S. Supreme Court overturned the Roe v. Wade decision or otherwise altered abortion laws. It would create a possible fine of $100,000 for doctors who perform abortions after the law goes into effect. Sen. Carol Alvarado, D-Houston, said the fine for sexual assault in Texas has a $10,000 maximum.

“Why would we punish a doctor who performs an abortion on a victim of rape or incest more than the actual rapist?” she asked.

“I would say that the problem here is not the amount of the fine on the doctor but on a rapist,” state Sen. Angela Paxton, SB 9’s author, responded.

Other legislation approved by the Senate Tuesday would bar later-term abortions in the case of severe fetal abnormalities — closing what the bill’s authors have likened to a “loophole” and forcing people to carry ill-fated or unviable pregnancies to term, according to experts and advocates. Women in that situation would be provided with information about perinatal palliative care, or support services, which they may not have been aware of, the bill’s author said.

Another bill, Senate Bill 394, would bar pill-induced abortions after seven weeks. Guidelines from the Food and Drug Administration approve the use of abortion pills up to 10 weeks. Nearly 40% of abortions performed on Texas residents in 2019 were medication-induced, according to state statistics.

Most abortions in Texas are banned after 20 weeks. Women seeking an abortion must get a sonogram at least 24 hours before the procedure, and their doctor must describe the sonogram and make audible any heartbeat.

Dozens of abortion-related measures have been filed this legislative session, including one that would open up abortion providers to criminal charges that carry the death penalty. Anti-abortion activists have urged lawmakers to challenge the Roe v. Wade decision, citing the new conservative makeup of the U.S. Supreme Court. Nearly every Republican in the Senate has signed on as an author of SB 8, one of Patrick’s priorities, as has Brownsville Democrat Sen. Eddie Lucio Jr., who said during a debate Monday that he believes life begins at conception.

A sixth abortion-related bill advanced Tuesday would require a contractor to offer counseling and other resources to a person seeking an abortion. That person would receive a pin to verify she received the offer, and the pin would then be destroyed, said Paxton, the bill’s author. Earlier bill drafts said the woman would get an identifying number that would be stored in a state database.

Sen. Sarah Eckhardt, D-Austin, asked what services the women would be referred to — pointing to how poor most parents must be to qualify for Medicaid in Texas. A parent with one child would need to make less than $200 a month to qualify, the strictest criteria of any state, according to the Kaiser Family Foundation.

“So we're going to spend $7 million annually for somebody who is less qualified than their doctor to give them advice on something that they probably aren't eligible for?” she asked Paxton.

Paxton said the bill could connect women to support services like housing, resume development, child care and adoption services, and said it could help women who would prefer to carry their pregnancy to term if the circumstances were different.

“If she wants to call” and ask for her code, she can get it and just hang up, Paxton said. Her bill was passed by the Senate 20-11.

Texans share their experiences with mental health during the pandemic