Senate Bill 8 bans abortions once a fetal heartbeat is detected, which is typically at six weeks and before most women know they are pregnant. 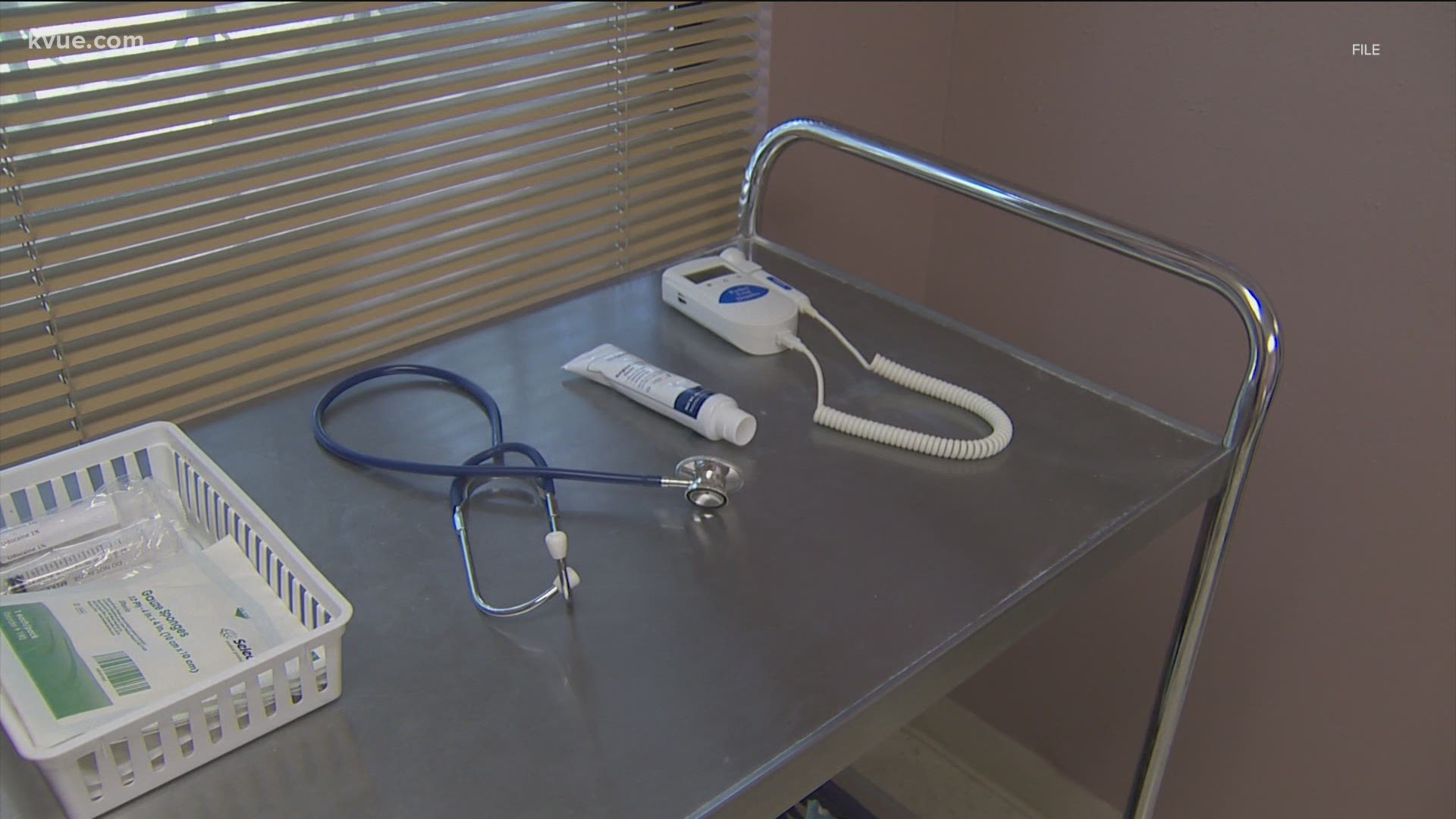 AUSTIN, Texas — Several abortion providers filed a federal lawsuit on Tuesday that aims to block a newly-passed state law that bans most abortions in Texas.

Senate Bill 8 (SB 8) was signed into law by Gov. Greg Abbott on May 19. It bans abortions once a fetal heartbeat is detected, which is typically at six weeks and before most women know they are pregnant.

"If permitted to take effect, SB 8 will create absolute chaos in Texas and irreparably harm Texans in need of abortion services," the lawsuit says.

The bill is considered a near ban on all abortions because a heartbeat, which is defined in the bill as "cardiac activity," is typically detected at six weeks gestation. The gestation period starts on the first day of a woman's last menstrual cycle before pregnancy, which is about two weeks before she's even conceived the child. This is why most women don't know they're pregnant until after six weeks, at which time they will no longer be allowed to get an abortion.

According to the lawsuit, nearly 85% to 90% of abortions are performed after the sixth week of pregnancy.

SB 8 differs from previous abortion bills passed in Texas because the state's top attorney won't enforce it, the public will. The bill states this law will be "exclusively enforced" through private civil action. Under the new law, nearly anyone can sue a doctor, provider or person, anywhere in the state, who performs, has the intent to perform or helps a woman get an abortion. The party suing can be awarded at least $10,000 and have their legal fees paid. The only exception is that the person who rapes or commits incest against a woman and impregnates her can't sue.

"In effect, SB 8 places a bounty on people who provide or aid abortions, inviting random strangers to sue them," the lawsuit reads.

The law goes into effect Sept. 1.

When was the last time Texas lawmakers fled Texas to halt legislation? 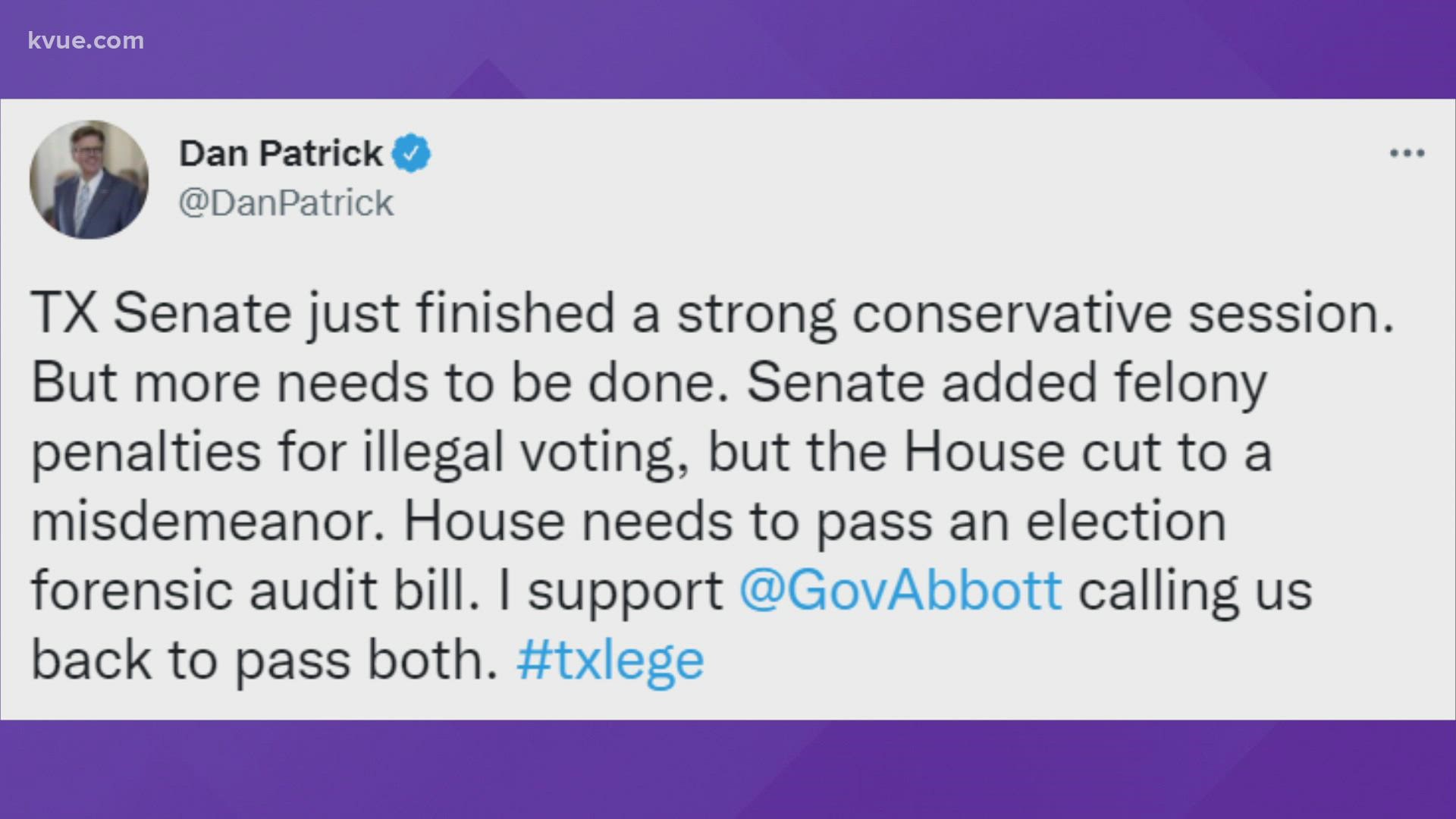