SB4 is an abortion-related bill focused on “the regulation of drug-induced abortion procedures.” 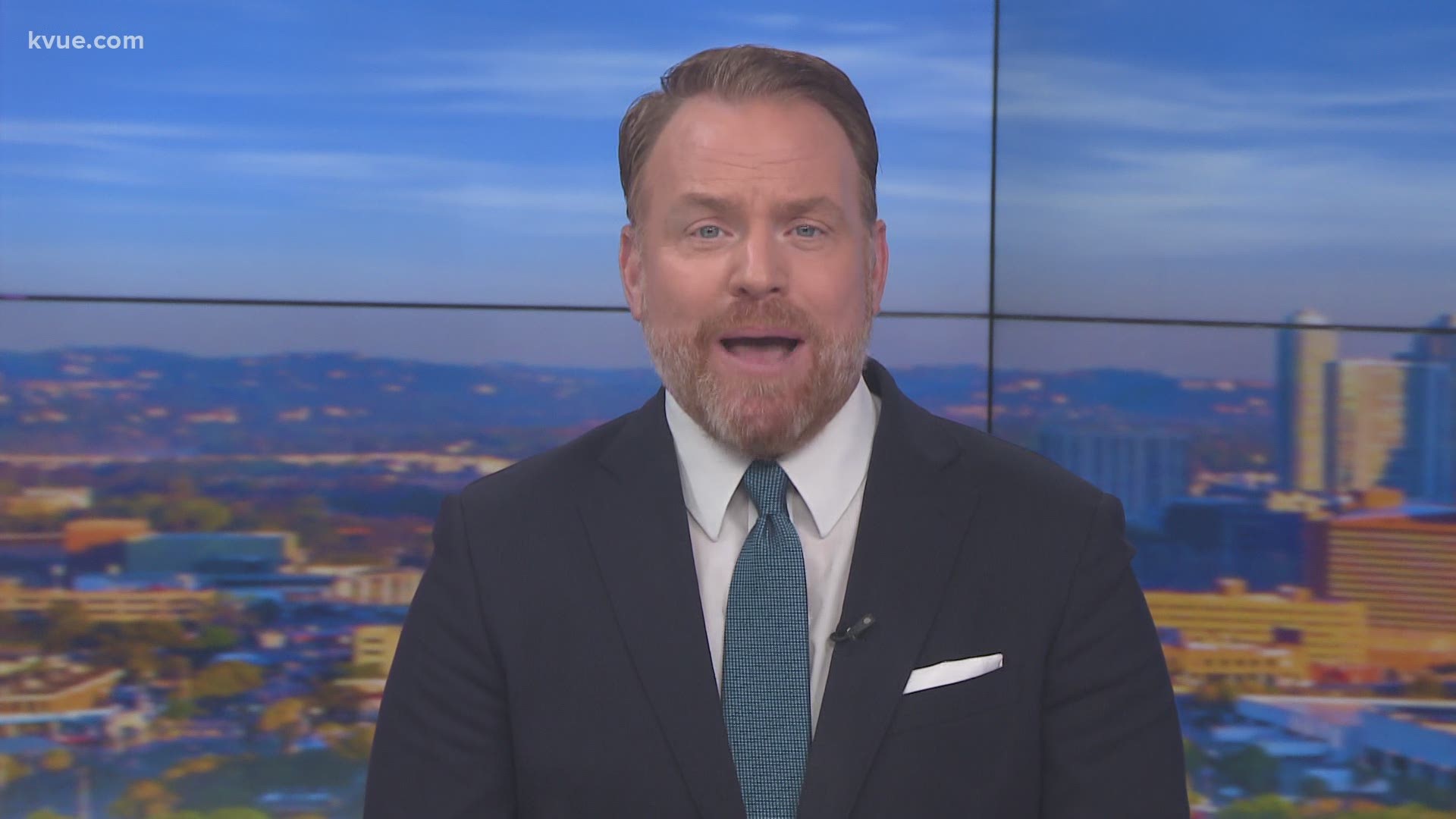 The bill prohibits abortion drug manufacturers, suppliers, physicians or anyone else from providing patients with these drugs by mail. It also requires physicians to examine a woman in person and make sure she is no more than 49 days pregnant, among other actions, before providing an abortion-inducing drug.

The bill would also require that a follow-up visit happen no later than 14 days after the drug is given to the patient.

An “adverse event” is defined as a harmful event or outcome “related to an abortion that is performed or induced” in SB4, including shock, infection, damage to the uterus. Physicians who perform or induce an abortion or treat a patient for a complication must report this result, the bill states.

The bill also states that anyone who violates the bill commits a criminal offense.

A “medical abortion” is redefined as “the administration or use of an abortion-inducing drug to induce an abortion.”

In May, Gov. Greg Abbott signed the controversial Texas Heartbeat Act, or Senate Bill 8, into law. The heartbeat bill bans abortions once a fetal heartbeat is detected. This is typically six weeks into a pregnancy, before most women even realize they are pregnant.

RELATED: Texas House votes to 'send for' Democrats who flew to Washington, D.C., arresting them if necessary

Before SB4 becomes a law, it must be taken up in the House. However, the Texas House still does not meet quorum and cannot do business as Democrats plan to stay in Washington, D.C., for the remainder of the special session.

"Since I was first elected to the Texas Senate, protecting life has been one of my top priorities, and I'm grateful that Gov. Greg Abbott included this critical issue on the special session call. When abortion-inducing drugs are available by mail, Texas women are put at risk from human traffickers and abusive spouses or significant others. By banning abortion-inducing drugs' availability by mail, Senate Bill 4 strengthens Texas' position that we are a pro-life state.

“Final passage of this bill into law will require the House Democrats who have fled the state to return to the House for a quorum. If they do not, this bill will die, but the Senate will pass Senate Bill 4 over and over again until the House finally has a quorum.

"I thank Sen. [Eddie] Lucio for his ardent commitment to protecting life in Texas."