The new law comes after the KVUE Defenders fought for similar records for months, finally winning an opinion from the attorney general. 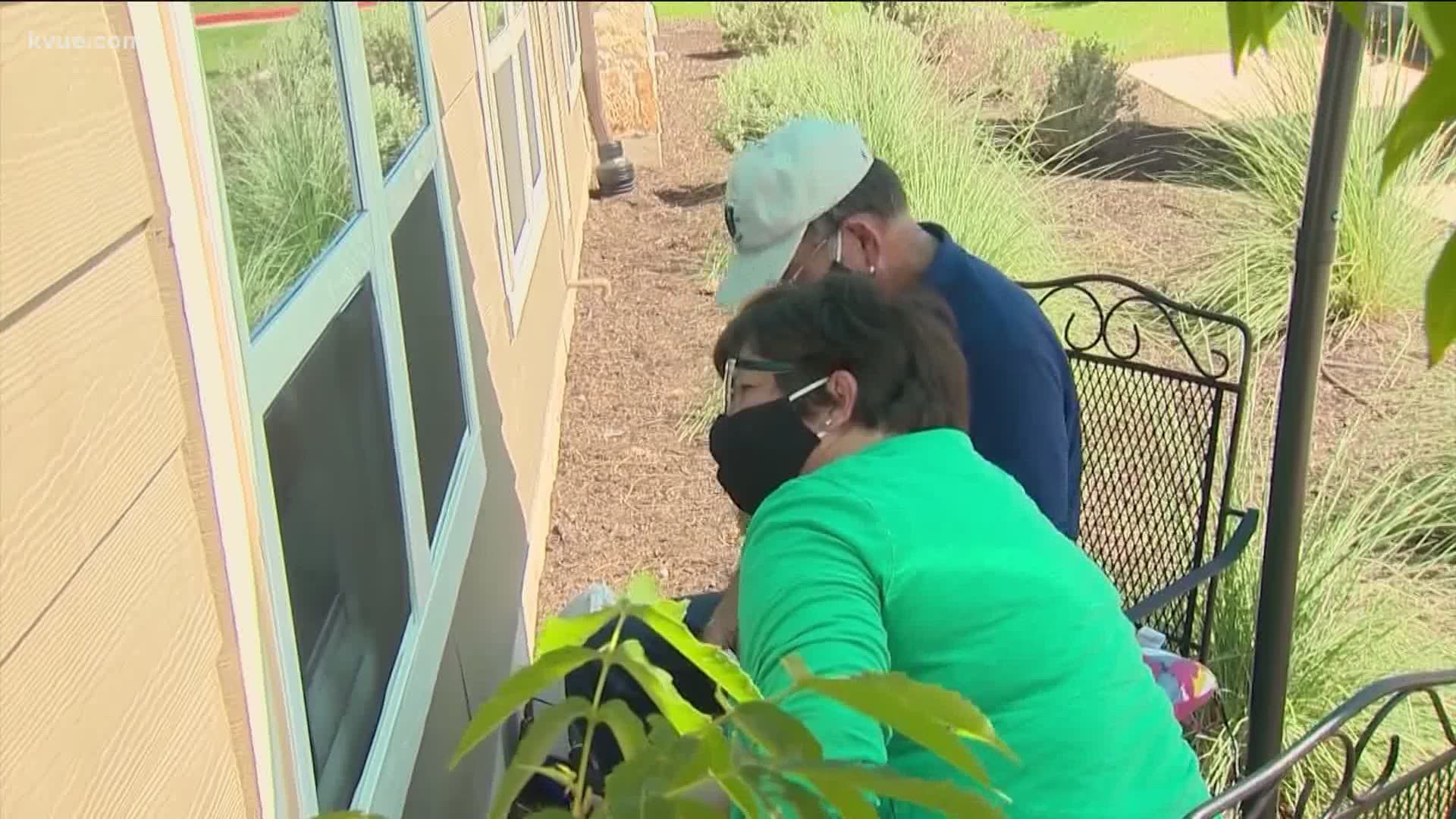 Gov. Greg Abbott signed a bill Monday that would require nursing homes and other long-term care facilities to report details about the spread of communicable diseases inside those facilities. The law will take effect on Sept. 1, 2021.

Senate Bill 930 establishes that certain details about the spread of such diseases in these facilities are not classified as "protected health information" and can be shared with the public. Sen. Judith Zaffirini (D-Laredo) authored the bill.

The governor's signature comes after the Senate passed the bill, 31-0, on March 31. Then the bill went to the House, where 142 lawmakers voted for the bill on May 5, advancing it to the governor's desk.

"We wouldn't have this today if it wasn't for your investigative reporting, and others too, to make sure you put pressure on the state and the legislature to get this out there," Families For Better Care Executive Director Brian Lee said.

In 2020, the KVUE Defenders pressed officials to release information about the spread of COVID-19 in long-term care facilities.

After months of the Texas Health and Human Services Commission (HHSC) refusing to release details identifying locations and case counts at facilities in Texas, the Attorney General ruled in favor of KVUE's request for the records and ordered HHSC to release the information.

"The more information we have, the better the care is going to be, the safer our loved ones will be," Lee said. "So absolutely there's a reason to celebrate because it provides more transparency than we had in the past."

Family members of nursing home residents are also happy about the news of SB 930 becoming law, including Mary Nichols. Her mother, Martha Duncan, lives in a nursing home outside of Dallas.

"She just exists, she will never not be in a nursing home," Nichols said.

Last year, Nichols started the Facebook group “Texas Caregivers for Compromise,” where families with loved ones in elder care facilities advocated for visitation rights during the pandemic.

But she also faced a problem we widely reported on, the lack of transparency from the state about which facilities had staff and patients with the virus.

"One of the issues that we had early on was as family members, we didn't know where the numbers were coming from," Nichols said. "Our families, our loved ones were being spoken of as if they were statistics."

Nichols said early on that she depended on reporters for answers. The KVUE Defenders independently verified the number of cases at facilities willing to disclose their numbers.

"If it were not for what I call my media heroes, I would not have received a lot of that information," Nichols said.