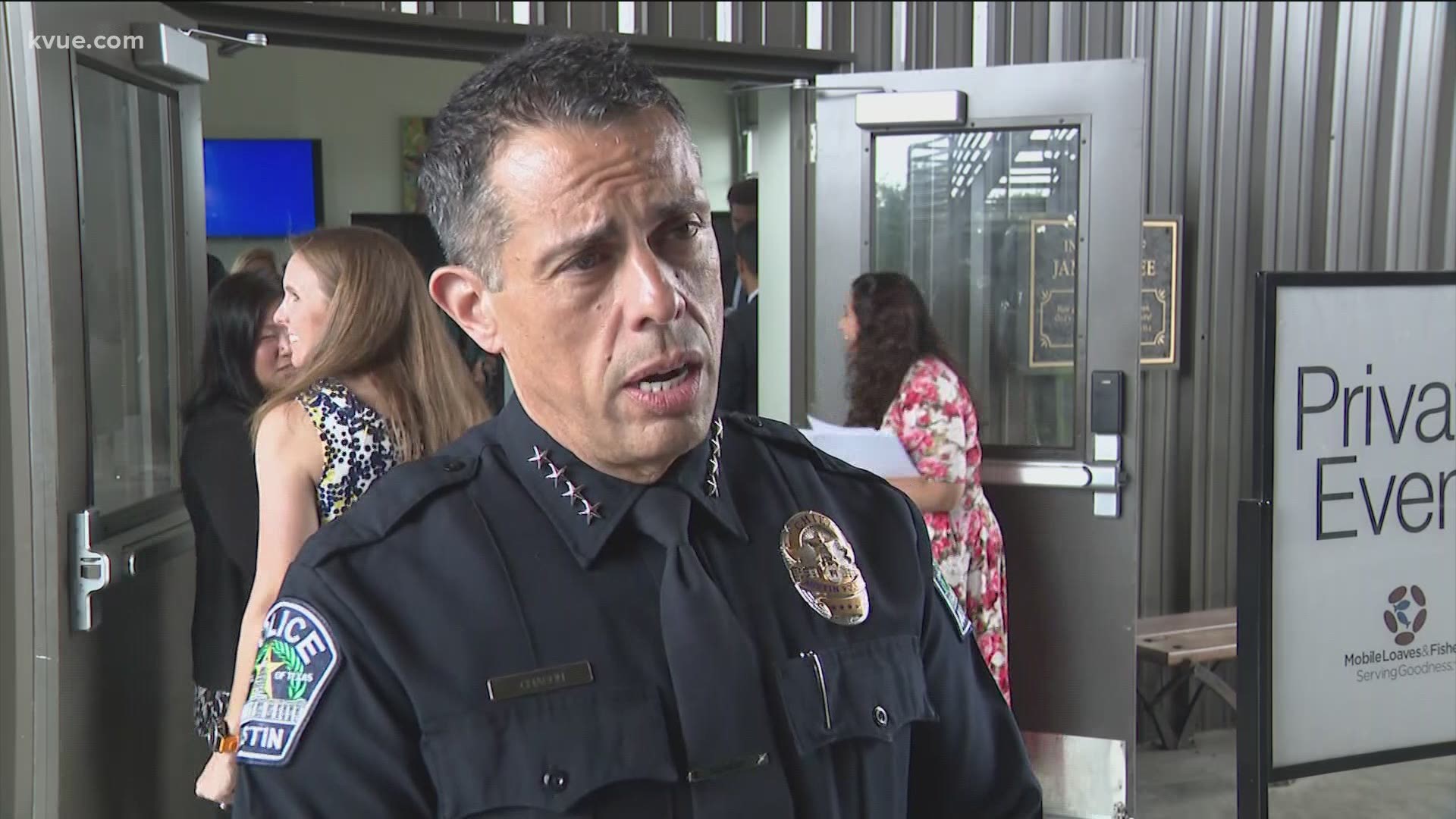 AUSTIN, Texas — On Friday, Austin City Manager Spencer Cronk officially presented his proposed 2021-2022 budget for the City of Austin to the mayor and the city council.

According to Cronk, the City is facing “a time of unprecedented challenge in our community, across our country, and around the world,” and this new budget addresses key issues the community is facing.

In accordance with legislation signed by Gov. Greg Abbott during this year's legislative session that would place financial penalties for cutting police budgets, the proposed budget will allocate more funding to the Austin Police Department, restoring APD's budget to 2019 levels.

In August 2020, the city council voted to redistribute $150 million from the APD budget, roughly 34% of the department's $434 million total budget. Most recently, the APD announced it's temporarily suspending its motors unit due to a lack of funding and officers, a move resulting from the aforementioned budget cuts.

This newly proposed budget aims to restore funding back to APD and aid the department in providing necessary safety services in Austin.

According to a press release from City officials, the budget will also include funding for two additional reimagined police cadet classes to start "fundamentally reforming how we deliver public safety in our community." About $6.2 million is proposed to fund the 144th class and future classes of the "reimagined" APD Training Academy.