The House Committee on Criminal Jurisprudence will hear public testimony on House Bill 1513 Monday. The bill would make acts of violence against transgender Texans hate crimes. 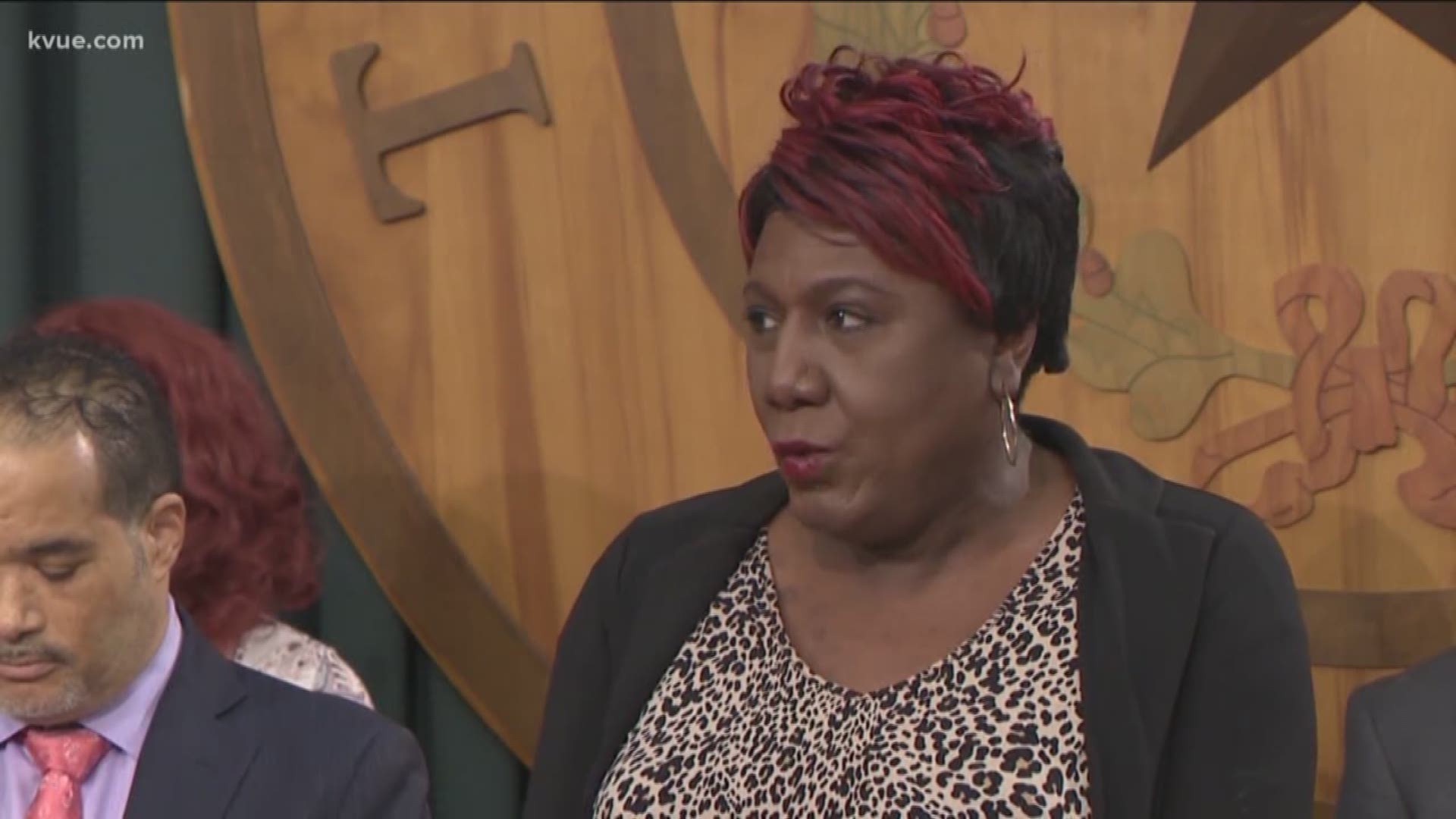 The author of the bill, Houston Democrat Representative Garnet Coleman, has filed this bill every session since 2007. Specifically, it adds "gender identity or expression" to the state's hate crimes bill that was passed three years after the brutal dragging death of James Byrd Jr.

"The lack of coverage in the Byrd Hate Crimes bill has had deleterious effects upon my community as witnessed by the Malaysia Booker attack, as witnessed by the attack on trans man Kier Rice who was cutting a child's hair when he was attacked by his boss in Killeen, Texas, just up the road from here," said Monica Roberts, a trans woman and trans rights advocate.

The committee is set to meet after the House adjourns Monday. Click here to watch the hearing once it begins.