Texas Senate Bill 659 would have allowed some homeowners along Lake Austin to secede from the City of Austin, thus avoiding paying the City property taxes. 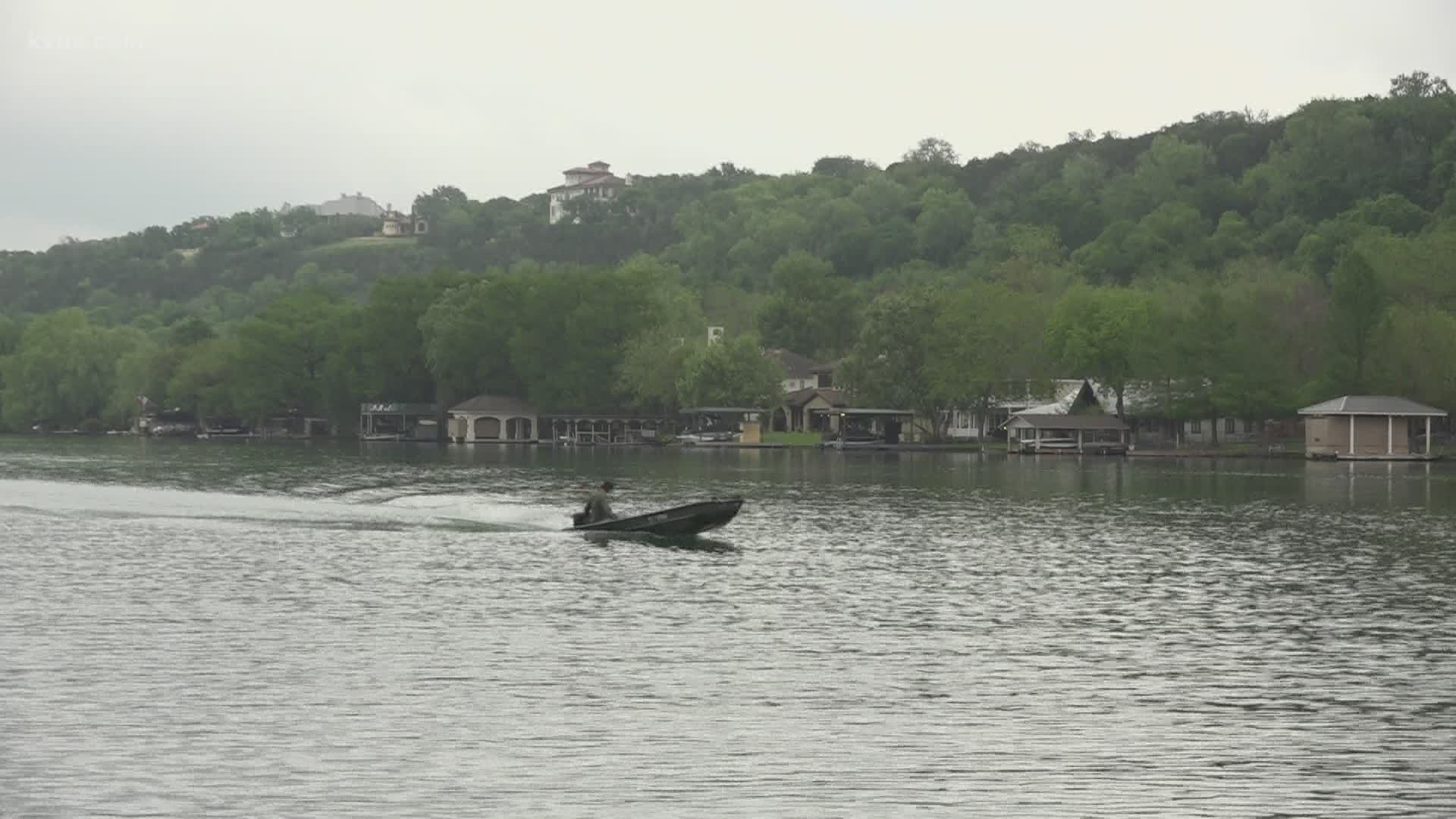 AUSTIN, Texas — The Texas House killed a bill that aimed to allow hundreds of Lake Austin shoreline properties to disannex or "secede" from the City of Austin, according to KVUE's media partners at the Austin American-Statesman.

The Statesman reported that Senate Bill 659, filed by State Sen. Dawn Buckingham (R-Lakeway), died on a point of order from State Rep. Donna Howard (D-Austin). The bill had passed the Senate on April 15.

In a statement to the Statesman, Howard said of the bill:

"It’s terrible precedent and sitting around pretending to be city council members is a waste of state time that could be better spent improving infrastructure, schools and the criminal justice system – issues Texans from Midland to Austin can agree on."

Previously, Buckingham had said she filed SB 659 because the Lake Austin properties – which had a property tax exemption granted to them in 1986 but repealed in 2019 by the Austin City Council – were not receiving City services. Those lakefront properties are now being charged property taxes from the City of Austin for the first time.

"I'm advocating for the folks who are really struggling to pay the taxes that aren't getting any services," Buckingham said during a meeting of the Senate Committee on Local Government.

The Statesman reported that it appears Howard was able to kill SB 659 because the properties subject to the bill were annexed to the City of Austin long before the local government code cited in the bill was enacted.

Buckingham's drafted legislation had been met with some pushback.

Sen. Sarah Eckhardt (D-Austin) told the Statesman in March that she did not support Buckingham's bill. Eckhardt questioned Buckingham's claim that the properties were not receiving City services.

Most of the area does receive services from Austin Energy and falls under the jurisdiction of both the Austin Police Department (APD) and Austin Fire Department (AFD). However, not much of the area is serviced by Austin Water.

Austin Fire Chief Joel Baker had testified against the bill, saying it would force the City to "reconsider its investment and the location of this fire station," which is supposed to be built at Westlake Drive and Capital of Texas Highway (Loop 360).

"We could not with good conscience continue to recommend building a station in a location that primarily benefits an area that would not be contributing to this cause," Baker said in a committee meeting.

On the flip side of the coin, property owners from the area testified in favor of the bill. The Statesman reported in March that homeowner Carrie Ann Finch said her property taxes – with a home appraised at $872,711 by the Travis Central Appraisal District – rose nearly 40% this year.

"This additional tax burden is unfair, and it will eventually make it impossible for me and ... other long-term residents to continue to live in our homes," Finch said in the committee meeting.

Over 200 neighbors filed a lawsuit against the City of Austin in case the legislation failed.

After SB 659 passed the Senate, Austin City Councilmember Alison Alter, who represents many of the Lake Austin residents on the city council, warned to be careful what you wish for.

"You may not like paying the extra property taxes, but there are some real serious potential consequences of leaving the City's jurisdiction, and those will not be without impact on the property owners," Alter said.

WATCH: Austin's homes are selling for the most above asking price compared to the rest of the U.S.