House Bill 54 passed the Texas House April 15 110-34, making it one step closer to becoming law in the state. 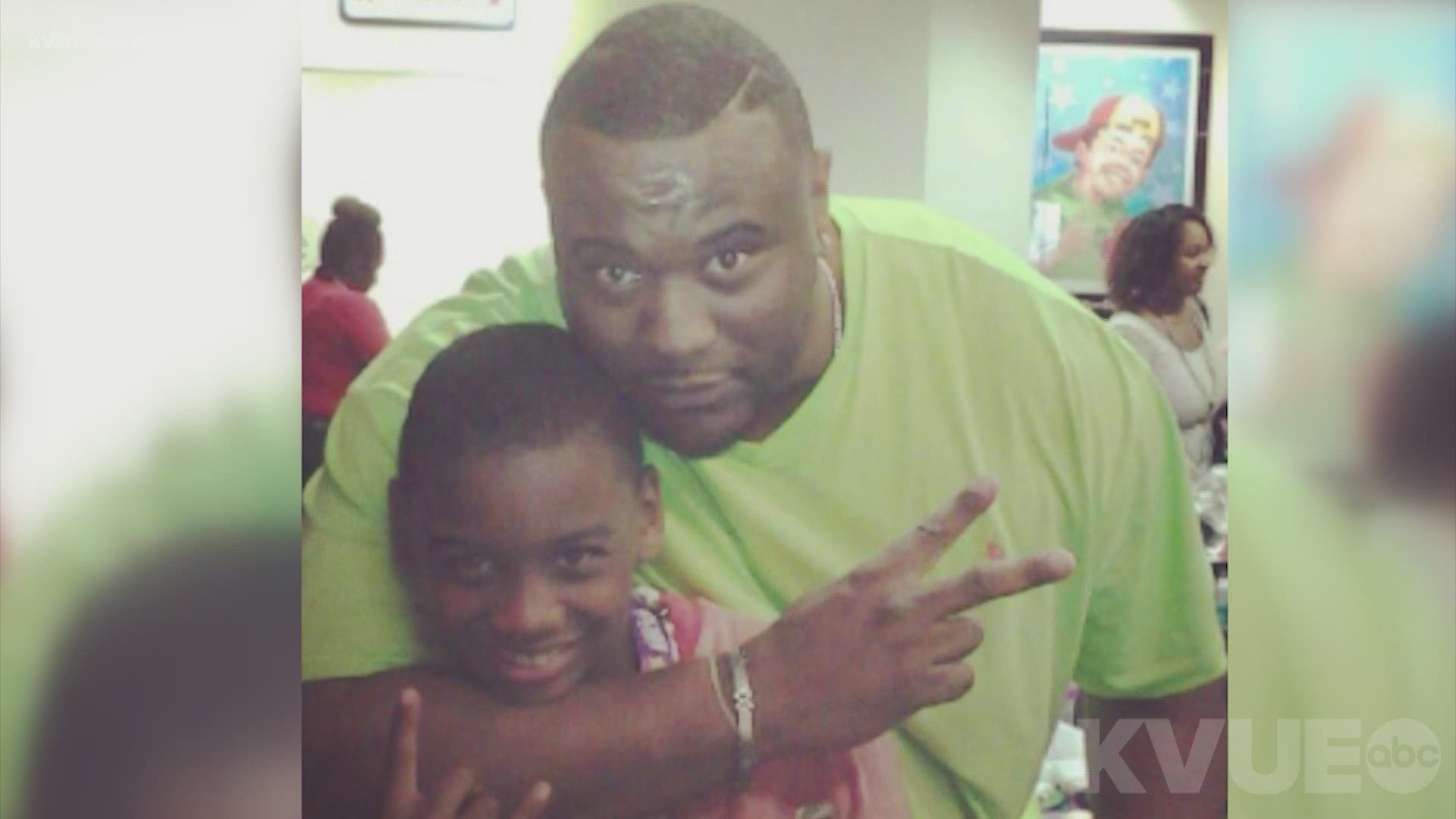 AUSTIN, Texas — Editor's note: The video above was published in 2020 when the legislation was first announced.

The proposed Javier Ambler Law, which bans reality TV shows from partnering with Texas law enforcement, has passed the Texas House of Representatives.

House Bill 54 passed the Texas House on April 15 110-34, making it one step closer to becoming law in the state. The bill is now on its way to the Texas Senate for a vote.

Ambler died almost exactly two years ago. Williamson County deputies began chasing him after he failed to dim his headlights, touching off a pursuit that ended in North Austin.

Deputies used Tasers on him as he shouted that he had a heart condition and could not breathe. This all happened while crews from the now-canceled show "Live PD" filmed.

“Policing is not entertainment,” said Talarico. “I’m proud that Democrats and Republicans came together to pass this bill to protect our citizens and restore integrity in law enforcement.”

Now, Talarico's proposal would ban entertainment shows like "Live PD" from partnering with Texas law enforcement. He and other lawmakers believe that such partnerships cause officers to perform for the cameras instead of doing sound police work.

Former deputies J.J. Johnson and Zach Camden have been indicted on charges of manslaughter in Ambler's death. Williamson County Sheriff Robert Chody and Austin lawyer Jason Nassour have also been indicted in connection to the case.

The George Floyd Act, which would bring multiple reforms to law enforcement, is also up for consideration in Texas Legislature.