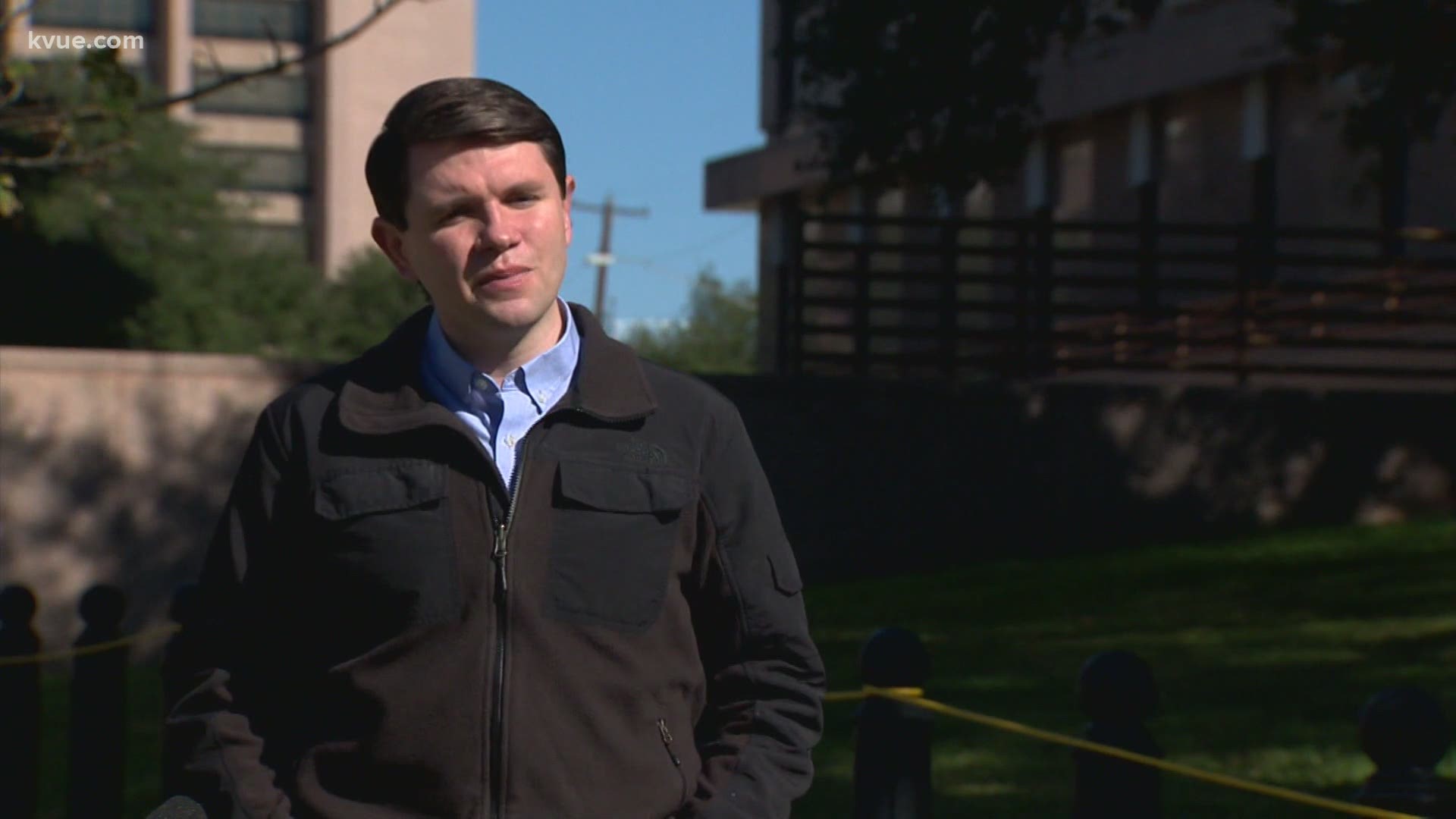 Ambler’s death on March 28, 2019, was filmed as part of a contract with the show “Live PD.” Deputy J.J. Johnson, who had a “Live PD” crew with him, began chasing Ambler after he failed to dim his headlights and did not stop. Ambler crashed several times before his car became disabled in North Austin. Johnson and Deputy Zach Camden used their Tasers on Ambler four times as he shouted that he had a heart condition and could not breathe.

Ambler, a 40-year-old father who had been at a poker game with friends, died a short time later.

The highly-rated show was canceled two days after the report, and producers announced that they no longer had any video they filmed that night. Host Dan Abrams wrote in a June post on his web site that the show kept video for some period, unless it received a court order to preserve it.

Talarico’s bill, HB 54, would ban state and local law enforcement from contracting with television film crews to film officers while acting in the line of duty for the purpose of creating a reality TV show.

“Policing is not entertainment,” said Talarico. “In the tragic murder of Javier Ambler, we saw what happens when law enforcement leaders are more interested in boosting their ratings than protecting our communities. I hope Democrats and Republicans will come together to pass this bill to protect our citizens and restore trust in law enforcement.”

He said he worked closely with Ambler’s family to write the bill, which he calls “Javier Ambler’s Law.” The bill could come before the Texas Legislature when it meets next year.

Williamson County Sheriff Robert Chody was later indicted for evidence tampering stemming from the destruction of the video in Ambler’s death. According to court documents, Chody is accused of destroying video recordings and audio recordings in the investigation into Ambler's death "with the intent to impair their availability as evidence in the investigation."

In the Nov. 3 election, former assistant chief deputy Mike Gleason (D) unseated Chody (R) by 32,501 votes. Gleason had 56% of the vote, while Chody earned 44%, with all precincts reporting.