'It’s crazy how much progress he’s made.' ECI providers push for more funding 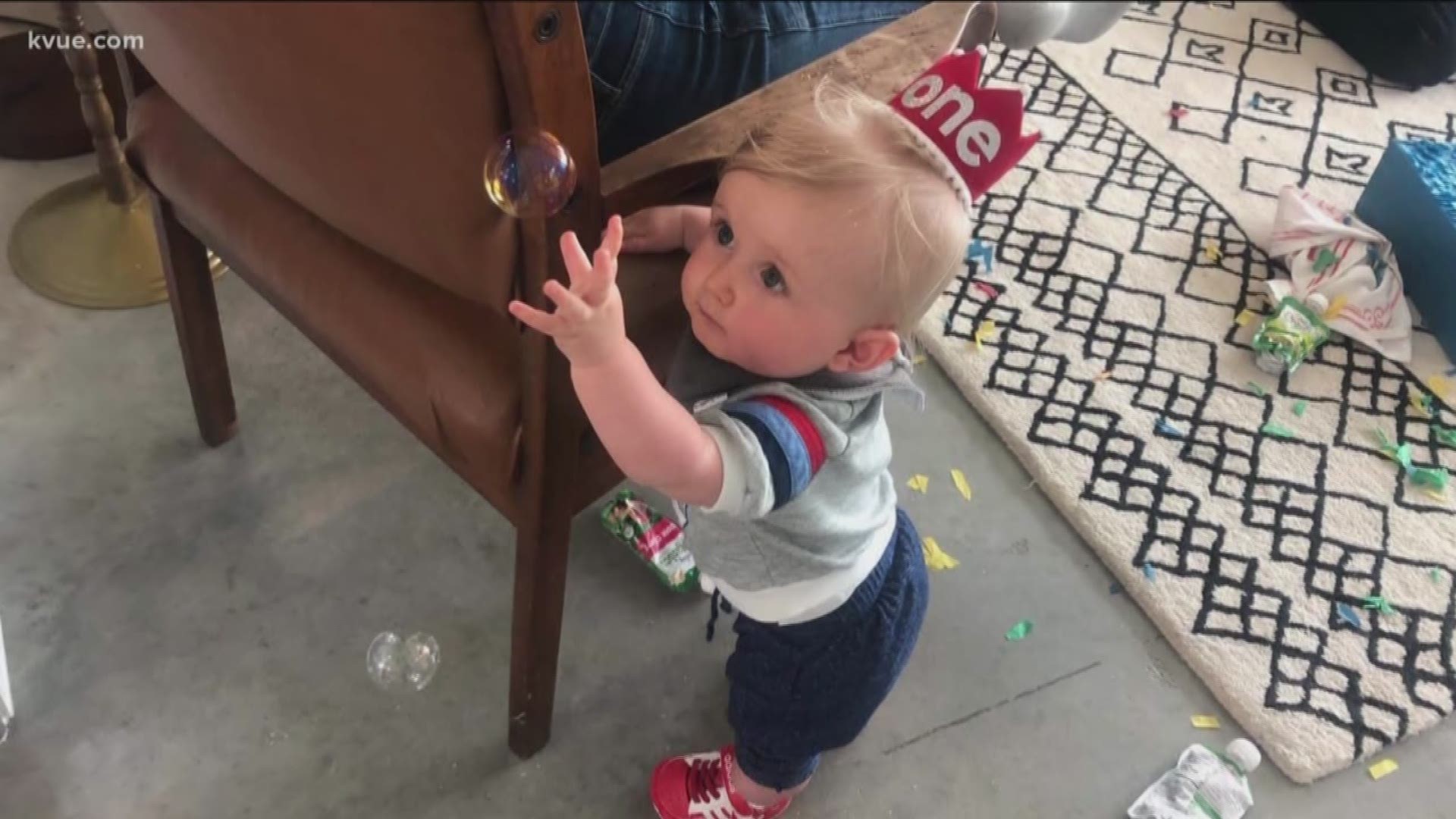 AUSTIN, Texas — Early childhood intervention (ECI) experts say when a child with developmental delays gets therapy before they're three years old it can have a big impact.

But according to data from Texans Care for Children, the funding has been falling for years – and it's dropped 15 percent since 2012.

“Over the last several years, we’ve seen a decrease in funding for the ECI programs at the state level,” added Veronda Durden, the CEO and president of Any Baby Can. “Over the last several years, the impact to the cost to provide services has increased, and so we’re having to look to other funding sources to fill the gap between the cost to run the program and what the State of Texas provides.”

Cat Nunnery told KVUE they realized a few months ago that her one-year-old son, Fitz, needed some help.

“Fitz is amazing and perfect in our eyes, like any parent would say but, a couple of months ago, we did have to have the reality that he wasn’t developing the way all of his other little baby friends were,” said Nunnery.

Two months ago, they started ECI therapy through Any Baby Can.

"Already it’s honestly insane how much progress Fitz has made,” said Nunnery.

A therapist visits their home once a week and teaches Nunnery and her husband how to make simple activities like this into therapy to help make Fitz stronger and more mobile.

“We know that the earlier you can intervene in a child’s development the more likely you are to make an impact that will set them up for success,” said Durden.

He said the goal is to invest in a child's development early to prevent them from needing other services as they get older.

Durden said they recently expanded into Hays, Llano and Blanco counties to pick up where other programs have left.

“But that’s caused a financial strain for our organization,” said Durden.

She said 18 programs closed in the last eight years due to lack of funding.

RELATED: Crime survivors come together at the Capitol to advocate for safety, services

“Our concern is that if we don’t get the appropriate amount of funding, we think that more programs can close and more children will be without services,” said Lopez.

That's why they're pushing lawmakers to designate more than $70 million to the program to continue helping little ones like Fitz.

"It's this crazy, huge milestone that we've been reflecting on all week,” said Nunnery.

But she said the milestones he's hit through ECI therapy are truly what they want to celebrate.

Inside the shop that sells items confiscated at Texas airports