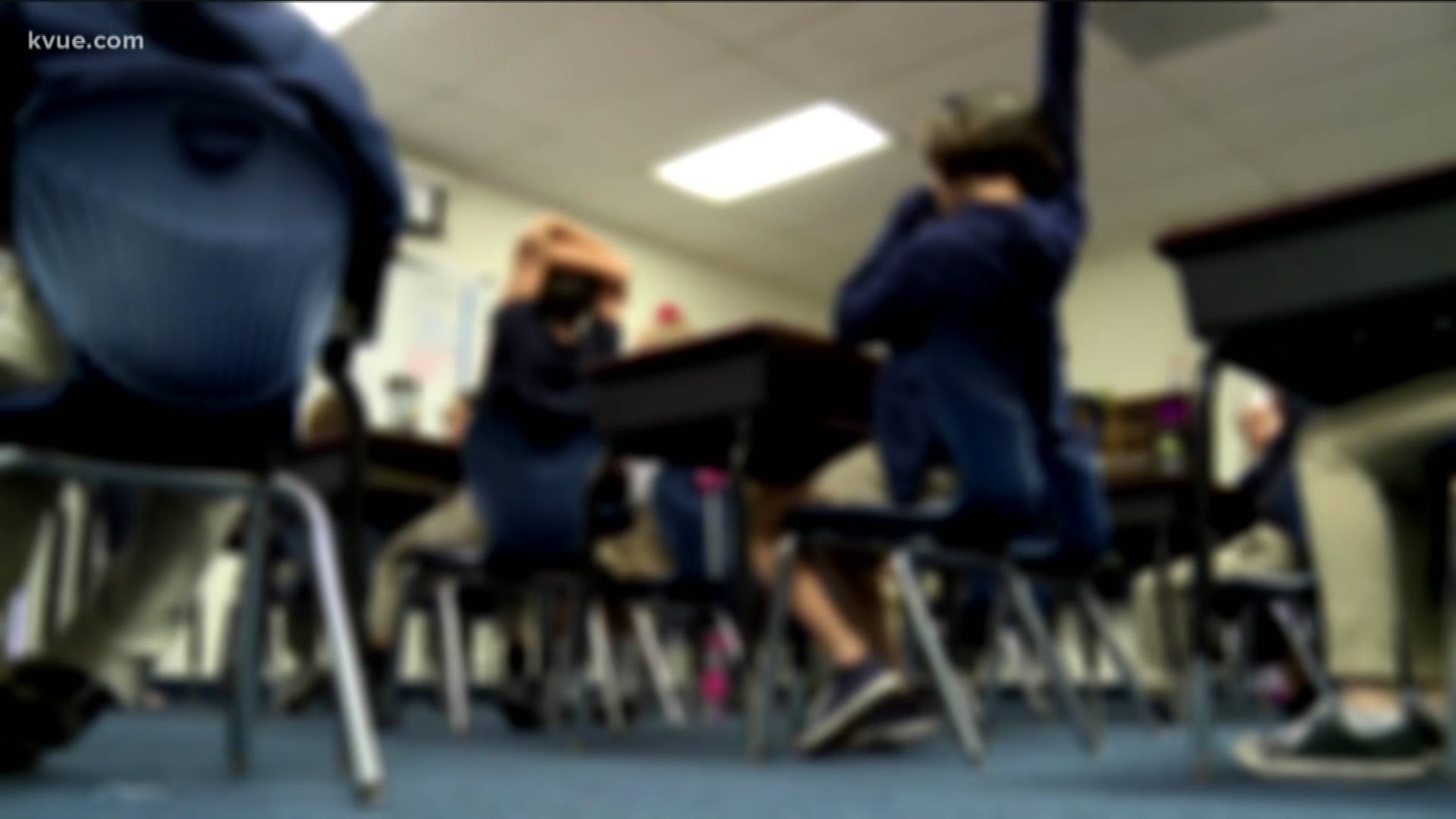 "You cannot educate kids who do not have a sound, mental mind," State Representative Senfronia Thompson (D-Houston) said.

Rep. Thompson knows this all too well. She was once a school teacher with kids considered problem students.

"I just said, 'You know what? These parents are really not teaching these children anything. Because all they're doing is they come here, they have no manners, they have no this or no that.' ADD and ADHD was not in the medical behavior lexicon at that time. We had no idea, had never heard of it," she said.

The National Alliance on Mental Illness reports one in five teenagers has or will be diagnosed with a serious mental illness.

Rep. Thompson said while there are treatments, there are more questions.

She believes the answers can be found with House Bill 10.

In order to fund the research institute, Rep. Thompson has also filed House Joint Resolution 5 to let voters decide on a constitutional amendment for a multi-billion dollar bond.

RELATED: Texas bill would exempt those with severe mental illness from death penalty

"I don't care how many guardrails that you put in a school. I don't care how many drills the schools are going to do. They're not going to be able to solve the problems of school violence, school shoot-ups until we find out why they do those things," Rep. Thompson said. "And it's the 'why' that I'm after with this bill."

Rep. Thompson modeled HB10 and HJR5 after the Cancer Prevention and Research Institute of Texas (CPRIT). In 2007, Texans overwhelmingly approved a constitutional amendment to establish CPRIT to look into the causes of cancer.

Rep. Thompson said if lawmakers and voters approve the creation of the Texas Mental and Behavioral Health Research Institute, she thinks Texas can led the nation in finding ways to treat mental health and improve school safety.