Here's a breakdown of this week's Texas House budget discussion

This year, lawmakers have $119 billion to work with – $9 billion more than last year. So, where does the money go? 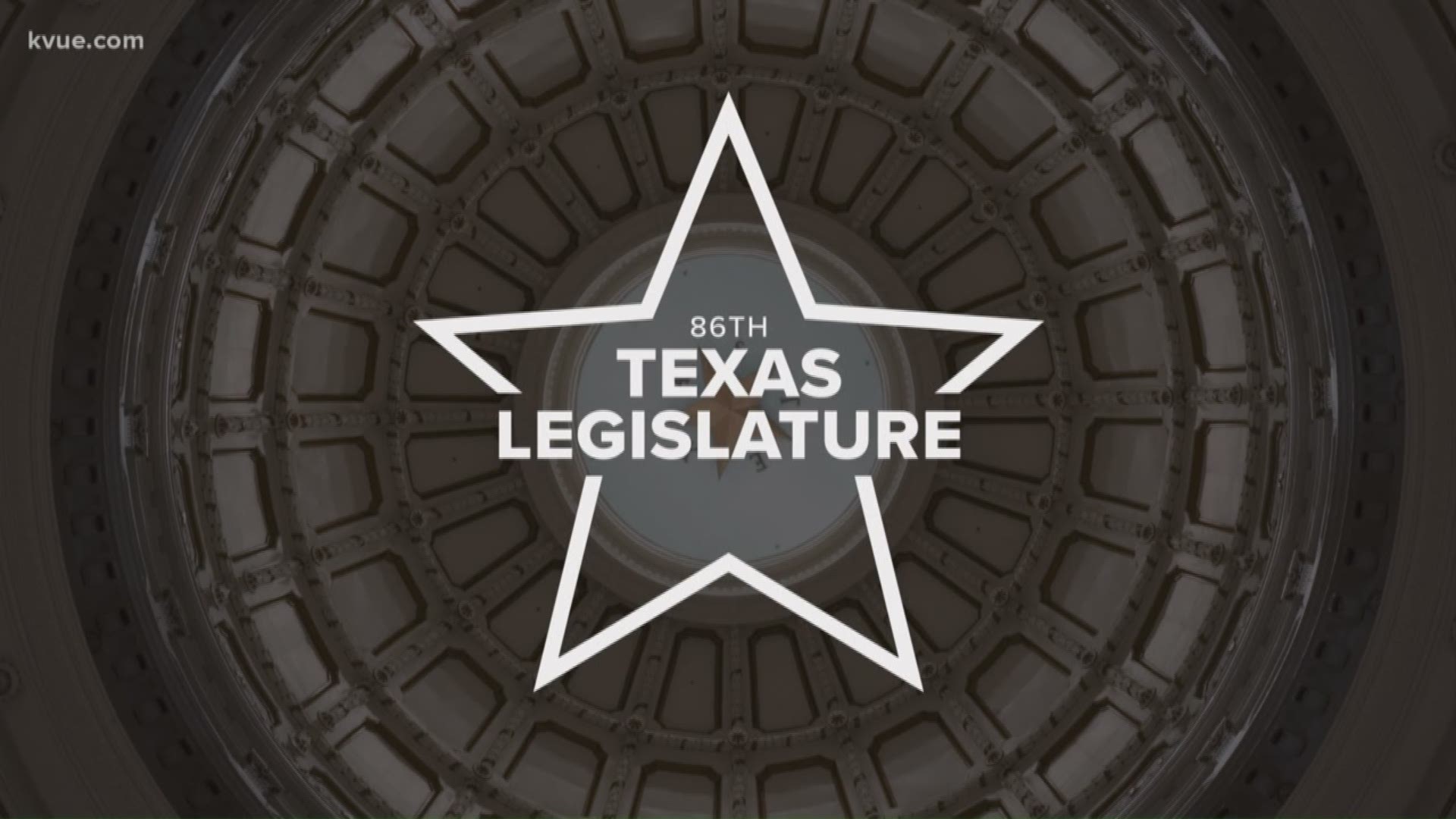 Ross Ramsey, the executive editor of the Texas Tribune, said lawmakers have $119 billion dollars to work with this year as opposed to the $110 billion they had last session.

Ramsey said there are three big issues this session that the legislature wants to take care of.

"A little bit more than a third of the budget is education, and a lot of what's going to happen in the school finance bill and frankly in the property tax bill are encapsulated in part in that part of the budget. So part of what they did yesterday is the first piece of school finance."

He explained that nothing is set in stone just yet. The budget is the first step to get things moving.

"We'll see what the Senate budget does, then we'll reconcile those," Ramsey said.

He said the Senate is expected to vote in two weeks.

Red lights cameras in Austin may soon be no more