The bill would have required domestic violence survivors to be notified when offenders are released on bond. 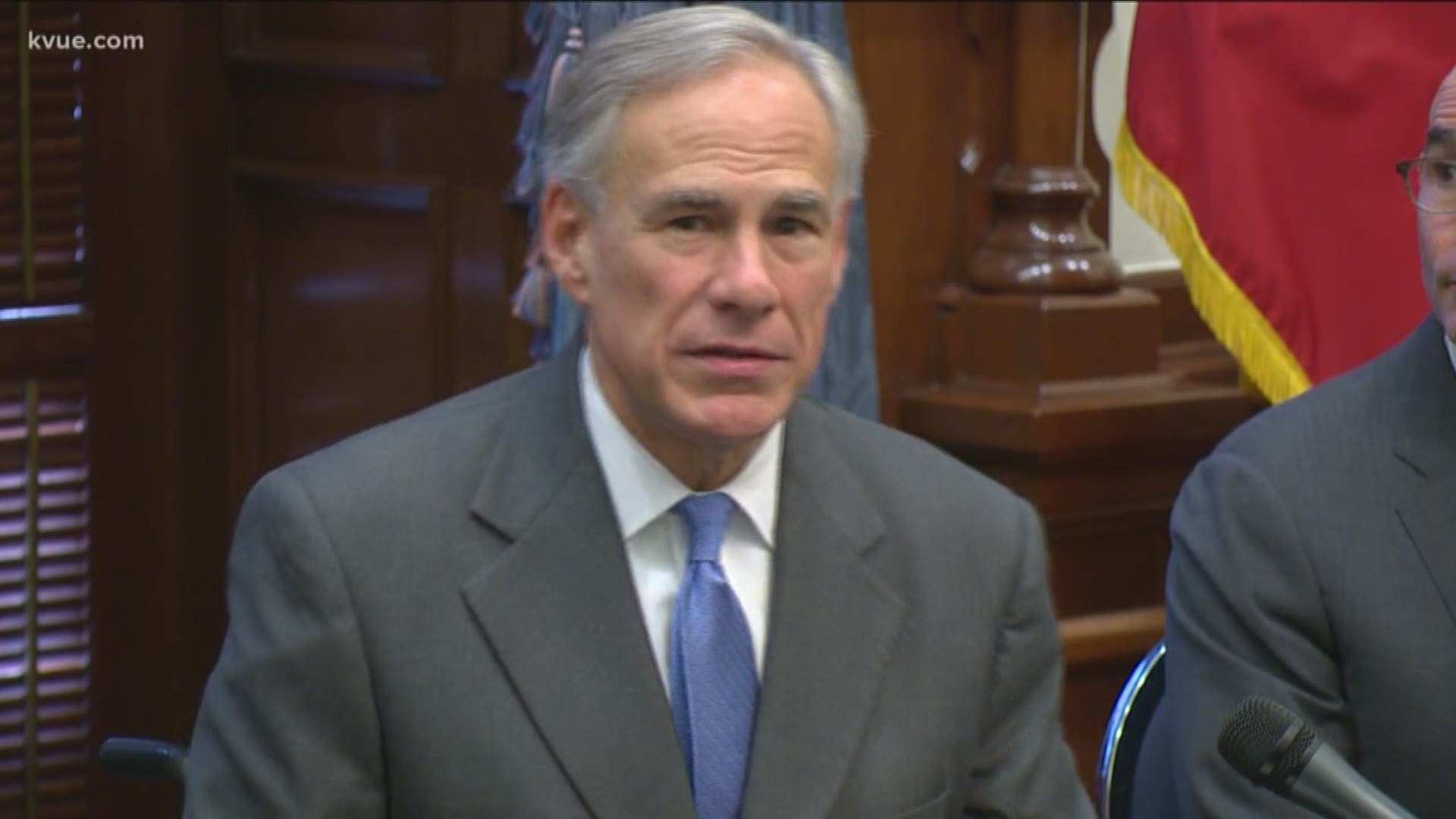 THE TEXAS TRIBUNE – Gov. Greg Abbott on Wednesday vetoed a widely supported bill to protect domestic violence survivors, calling it a “laudable effort” that lost his support when “someone slipped in an ill-considered giveaway to a radioactive waste disposal facility,” he said.

“Unfortunately, the bill author’s good idea about domestic violence has been dragged down by a bad idea about radioactive waste,” Abbott, a Republican, wrote in his veto statement. He has until mid-June to approve or reject bills passed during the 140-day legislative session that ended in May.

The measure, Senate Bill 1804, by state Sen. Lois Kolkhorst, R-Brenham, would have required that bond information about domestic violence offenders be entered into a statewide data repository. The goal was to better protect survivors of family violence and community members, currently left vulnerable because of a lack of centralized data regarding the conditions of bond, according to a bill analysis.

But at the last minute, an amendment about a nuclear waste disposal facility was added to the measure by one of its sponsors in the House, state Rep. Poncho Nevárez, D-Eagle Pass. He told fellow lawmakers in the waning days of the session that the amendment added “economic competitive incentives” to the bill. It was approved.

The addition would have delayed an increase to a surcharge and state fee paid by the private operator of a waste disposal facility in West Texas.

Nevárez did not immediately respond to a request for comment. He previously saidthe amendment helps an industry that is a big job creator and that his actions had been done “out in the open.”

In a statement, Kolkhorst said she was proud to work with the Texas Council on Family Violence to pass the measure and suggested the lower chamber's change was unrelated to the bill's intent and came "very late in the legislative process."

"I know law enforcement will do their very best to protect families even without this bill, but my office will continue to champion protections for thousands of families from their domestic abusers," she said.

Thomas Graham, a spokesperson for the company that runs the disposal facility, Waste Control Specialists, also said Wednesday they are "disappointed to learn of the Governor’s objections."

The substance of the amendment had been studied during the interim, Graham said, and would have continued current law by delaying the surcharge and fee increase. The bill’s passage would have helped the waste facility stay “competitive with other states' waste sites," and ensured that "costs associated with disposal of waste from cancer treatments, x-rays and other essential human health activities are not burdened with additional taxation,” he said.