The bills include actions aimed at improving elections and ballot access in Texas, such as allowing college students to vote with their university IDs. 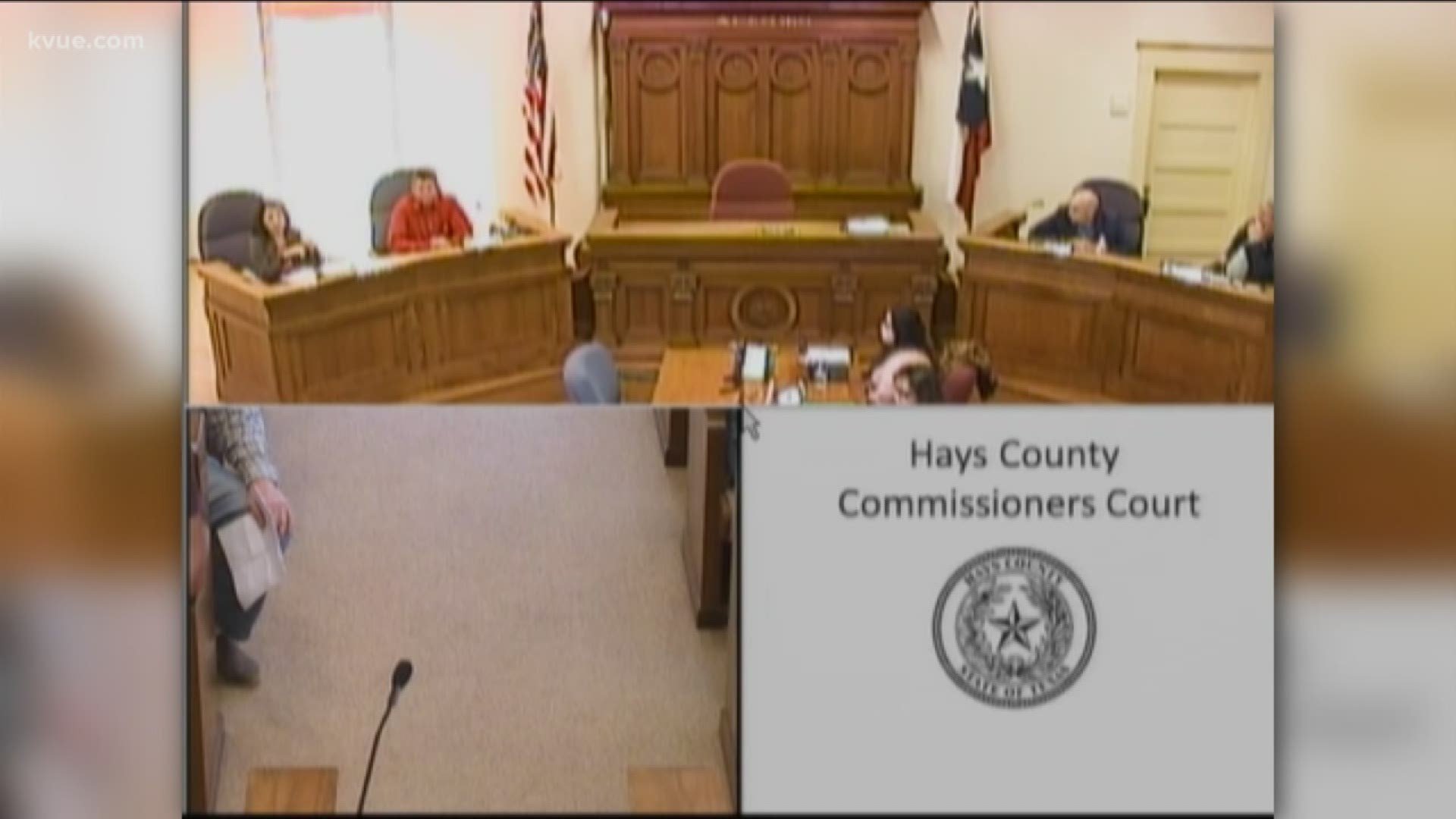 AUSTIN, Texas — On Monday, freshman representative Erin Zwiener announced she filed three bills she hopes will improve elections and ballot access across the state of Texas.

One of those, HB 2276, is a direct response to the difficulties Hays County faced during early voting in the 2018 elections. The other two her office said are common-sense steps to make sure all who are eligible can vote without undue burden.

“Every eligible Texan deserves fair access to cast their ballot,” said Rep. Zwiener. “Texas has one of the lowest rates of voter turnout in the nation. It’s the legislature’s job to remove superfluous barriers from voting.”

HB 2276 would allow changes such as notices of additional temporary branch polling place locations, dates and hours to be made available after early voting kicks off.

The next, HB 1950, would allow Texas college students to vote with their state university-issued student IDs.

“When young Texans engage in the electoral process, they stay engaged for the rest of their lives,” said Rep. Zwiener. “Texas has one of the lowest rates of voter turnout in the nation. Let’s fix that by removing unnecessary barriers between our university students and the ballot box.”

Finally, HB 2274 would lengthen the period in which a vote-by-mail application is considered valid from one year to four years.

“This is a problem that made itself apparent when I was knocking on doors in my own election,” said Rep. Zwiener. “Many of our Texas seniors assume their vote-by-mail application is good for life and don’t realize they have to reapply each year. This causes confusion and leaves many of elderly voters, particularly those with mobility issues, unable to vote. Extending the window so people don’t have to reapply every year is a common-sense fix.”

Voters turning out in record-setting numbers in Austin area, across Texas this 2018 election