House Bill 1480 calls for a reduction in the number of statewide standardized tests to only what is federally mandated. 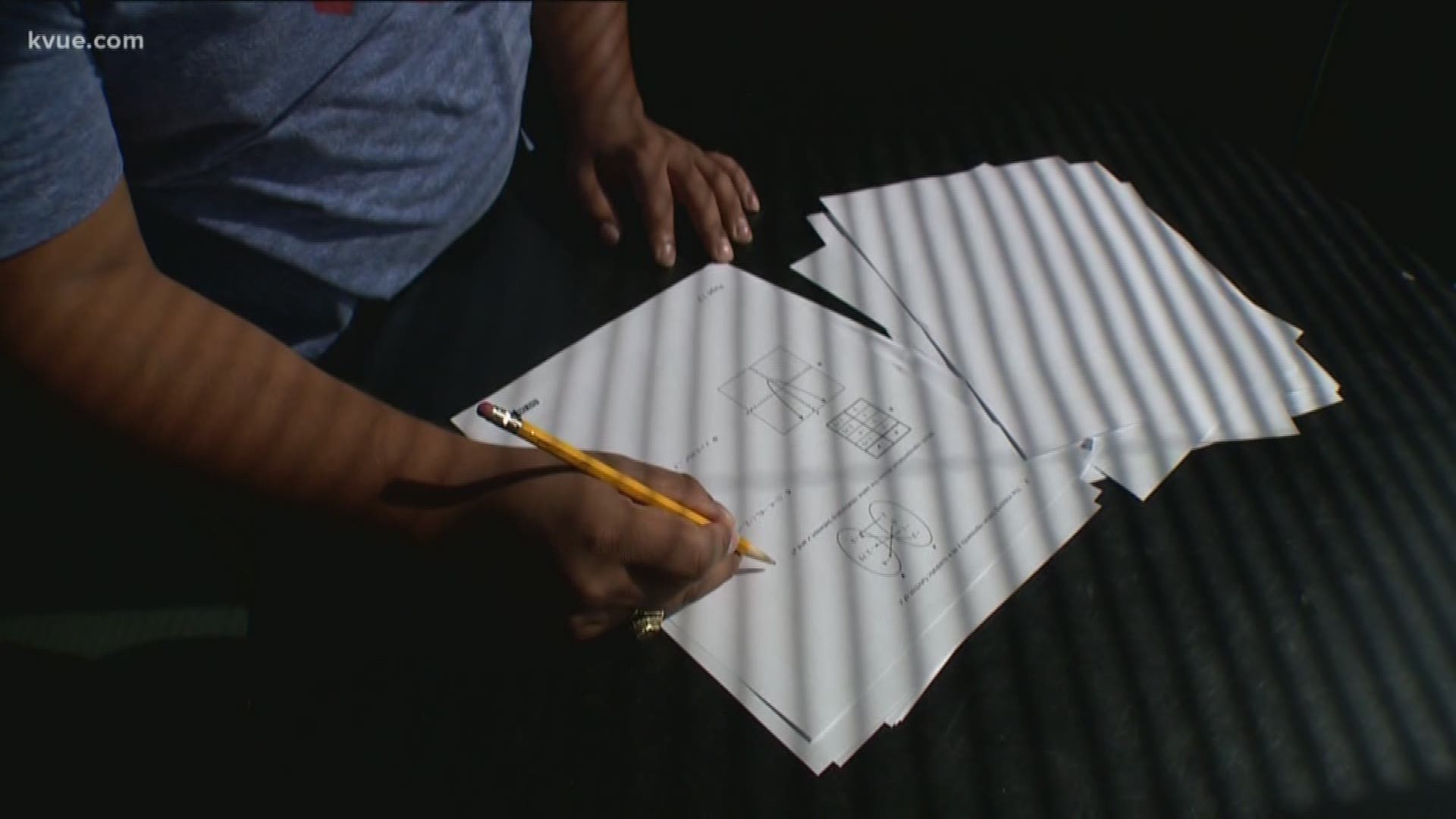 AUSTIN, Texas — A House bill has been introduced in the Texas Legislature that would remove requirements for students to pass standardized tests for grade promotion.

Rep. Van Deaver (R-Bowie County) is the primary author of House Bill 1480 (HB 1480), which recently passed on the House floor.

HB 1480 calls for an amendment to the Education Code that would remove the pass requirement. The bill would also eliminate the social studies and U.S. history standardized tests, adopt accelerated learning committees to replace grade placement committees and redistribute certain state agency responsibilities regarding standardized testing.

HB 1480 calls for a reduction in the number of statewide standardized tests to only what is federally mandated. It would require district boards to adopt accelerated learning groups that would offer specialized instruction for students who don't pass any statewide standardized tests in the third through eighth grades. That accelerated instruction would be provided for students during the following school year and each instructional group would not consist of more than 10 students per teacher.

"Increased classroom resources, the elimination of grade promotion requirements and more focused instruction for Texas students is necessary to ensure their success in and beyond grade school," Rep. Ray Lopez, a co-author of the bill, said. "Had these provisions been implemented years ago, then Texas students and schools would not currently be suffering the heavy burdens brought on by STAAR testing."

According to Rep. Lopez's office, HB 1480 would repeal the State Board of Education (SBOE) requirement to establish a standard of performance for statewide standardized tests and would transfer the responsibility and administration of secondary-level end-of-course tests from the SBOE to the Texas Education Agency (TEA).

HB 1480 also includes a specific test preparation structure called the Texas Success Initiative, which would "minimize classroom disruption and maximizes available instruction time for students." It would require end-of-course tests to be administrated no later than the second week of May.

Rep. Lopez's office noted that a change of this nature in the statewide assessment system isn't unprecedented. The state legislature first implemented statewide assessments in 1980 with the Texas Assessment of Basic Skills (TABS) and has since enacted major reform five separate times.

If HB 1480 were to be fully passed, it would take effect this fall.

Columbine survivors are now parents in world of school shootings 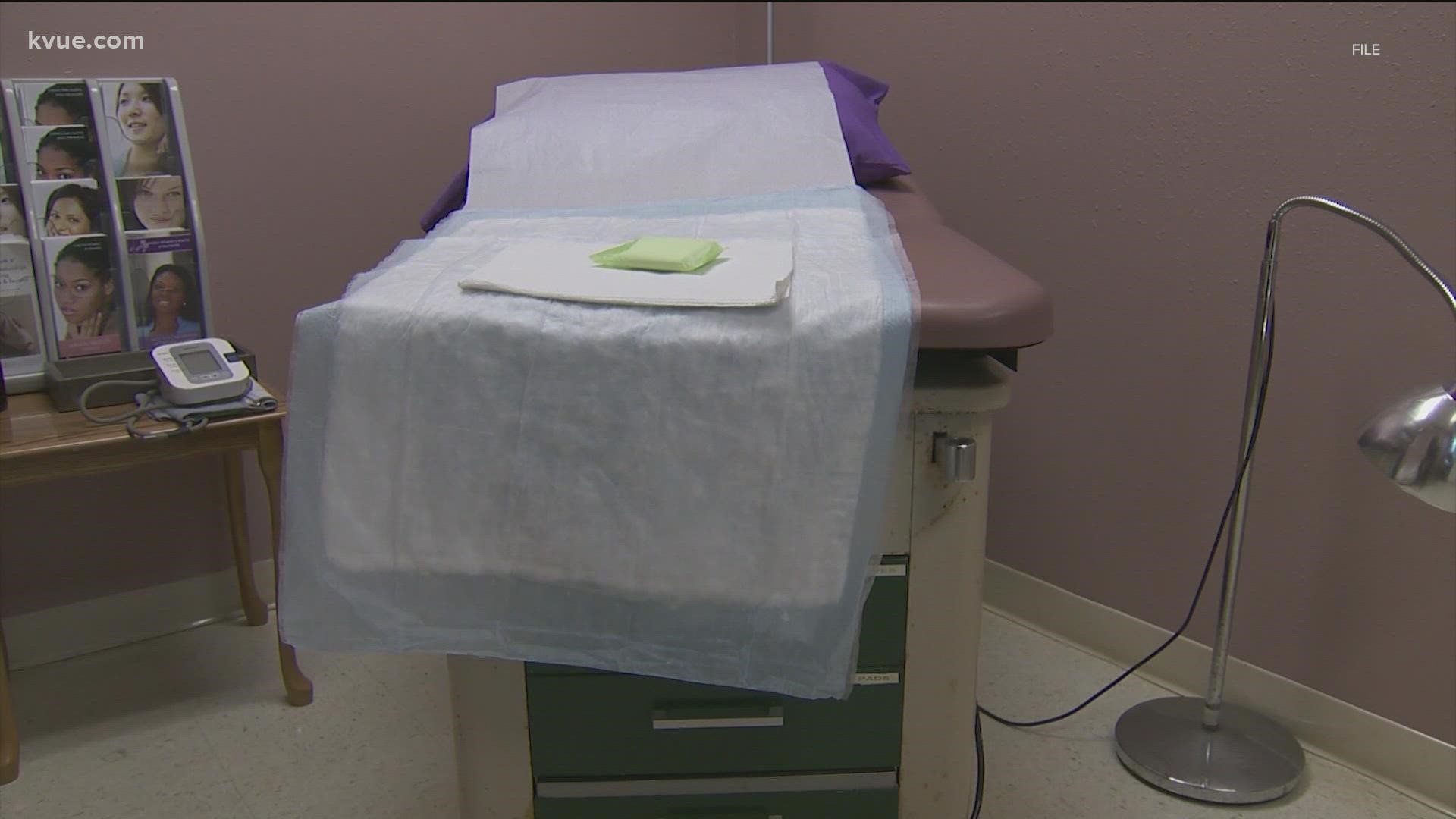