The southwest Austin neighborhood has been a part of Austin since 2015, but residents have complained about police coverage and the price of trash collection. 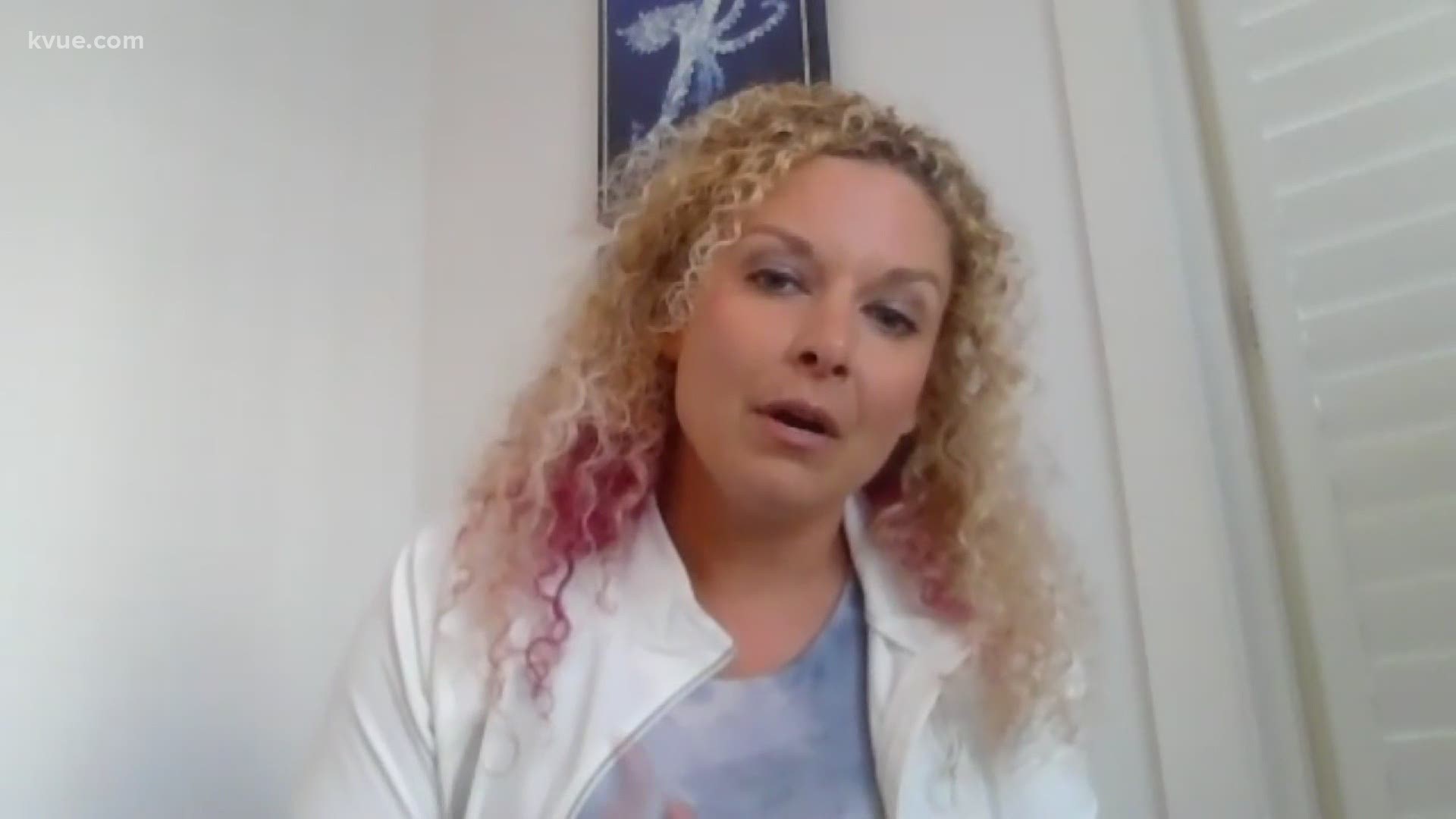 AUSTIN, Texas — Democrats in the Texas Legislature have killed a bill that would have allowed the Lost Creek neighborhood of southwest Austin “secede” from the City of Austin by holding a disannexation election.

Goodwin swooped in to raise the parliamentary challenge, pulling the microphone away from Rep. Ben Leman (R-Anderson), who was asking questions about the bill.

“I was in the middle of starting to speak when the microphone was ripped out of my face,” Leman asked the Legislature. “Is that allowed by the rules?”

House Speaker Dade Phelan (R-Beaumont) and parliamentarians ultimately upheld Goodwin’s point of order, which concluded SB 1499 could no longer be considered because it violated a House rule forbidding using “artificial means” to bracket a bill so it affects a precise area.

“I did what I had to do,” Goodwin wrote on Twitter. “The gentlemen were blocking me from the mic. I wasn't going to let that stop me from saying what I needed to say. Defeated a bad bill for the majority of my constituents.”

I did what I had to do. The gentlemen were blocking me from the mic. I wasn't going to let that stop me from saying what I needed to say. Defeated a bad bill for the majority of my constituents. #txlege pic.twitter.com/tDDiv03xZI

In a written response to KVUE Friday afternoon, Goodwin said she made the point of order because the bill should not be a legislative issue:

"Yesterday I called a point of order that was sustained against Senate Bill 1499 that would have disannexed Lost Creek – a neighborhood in my house district – from the City of Austin. The House and Senate sponsors of the bill do not represent the neighborhood.

"Every day across the state, our constituents have issues with their local governments, and every day my office assists in resolving those issues. But more often than not, they can be resolved without changes in state law – which is easier on everyone. The complaints that were the impetus for the bill are local issues that need to be resolved locally. When a neighborhood is unsatisfied with their city taxes, services or even broader decisions made by their local leaders, the response cannot immediately be to bypass a local government by way of the state legislature. We’ve seen that happen time and time again this session and in sessions prior, and it’s not constructive for any level of government involved."

The bill, filed by Sen. Dawn Buckinham (R-Lakeway), was sent to the House last month after party-line approval in the Senate, with Republicans supporting the bill.

The southwest Austin neighborhood of high-priced homes has been a part of the City of Austin since 2015, but residents have complained about police and fire coverage, as well as the price of trash collection.

According to the group Save Lost Creek, more than half the residents have signed a petition saying they approve voting on whether or not the neighborhood should disannex from the city of Austin.

Another bill that passed the Senate but sank in the House, SB 659, would have allowed Lake Austin shoreline properties to disannex from the City of Austin, thus avoiding City property taxes. Supporters of SB 659 also filed a lawsuit against the City.

People supporting SB 1499 say they probably won't file a lawsuit and see legislation as their only solution. With SB 1499 dying in the house, neighbors are considering just waiting to help file it again next legislative session.

"We don't have the kind of resources that the City is going to have to battle a neighborhood in court," Claude Smith, who helped spearhead the petition campaign, said. "The likelihood of that is, I mean, like taking on a tank with a pistol. It's possible, but not probable that you'll get a successful result."

Sen. Buckingham does not represent the people of Lost Creek, but filed the bill on their behalf.

"We had to find people that believed in and uphold the values that we do within the Senate and and the House of Representatives to support us on this," Smith said. "We're not their constituents, but, man, we wish they were our representatives."

4-year-old boy orders $2,600 worth of SpongeBob popsicles on Amazon