"I filed HB 4112 to ban school lunch debt in Texas because no one should be in debt before first grade," said state Rep. James Talarico. 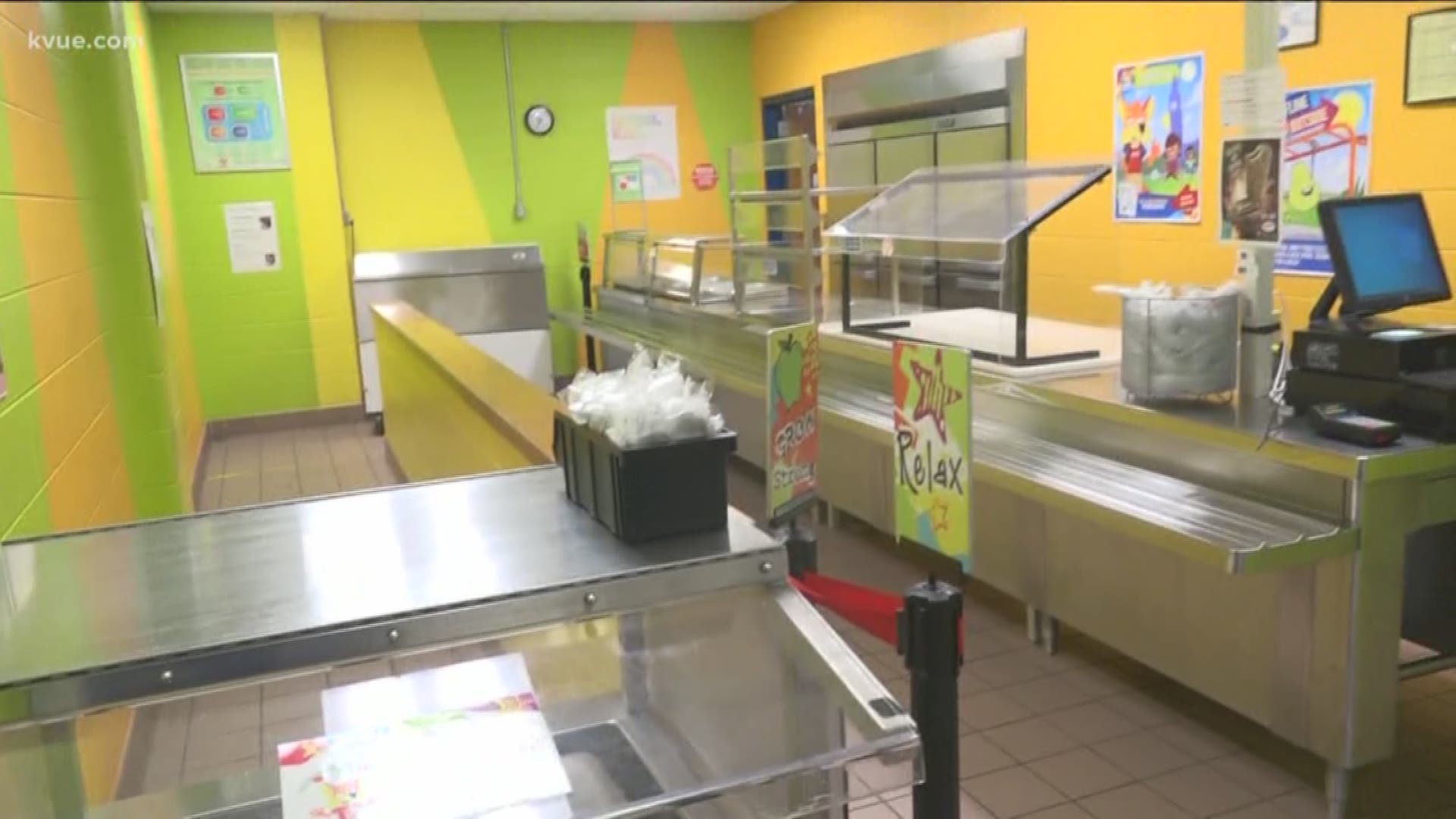 AUSTIN, Texas — A bill filed last month in the Texas House would ban student lunch debt across the state, allowing students to get meals regardless of their meal card balance.

“In the richest country in the world, children are accumulating debt. We are shaming kids because they can’t afford their school lunch and conditioning them for a lifetime of indebtedness,” said Talarico. “School meals are essential to a student’s physical health and academic success. I filed HB 4112 to ban school lunch debt in Texas because no one should be in debt before first grade.”

The School Nutrition Association found three-quarters of public school districts nationwide have unpaid meal debt. The National School Lunch program only provides free lunches to students under 130% of the poverty line, which means an annual income of $34,450 for a family of four in the contiguous 48 states.

“These programs exclude thousands of working-class families who struggle to make ends meet,” Talarico said in a statement on Wednesday.

In 2019, KVUE spoke with the Bennett family, who raised more than $12,000 to clear student meal debts in eight school districts around Central Texas. Soon after starting the Facebook fundraiser, two school districts changed their policies to make sure students would get meals regardless of debts.

In 2017, Gov. Greg Abbott signed a law seeking to end “lunch shaming” for students who run out of money. The law creates a grace period allowing these students to continue eating lunch.

Report: Austin-Round Rock area is No. 2 emerging housing market in the U.S.