Four Austin representatives spent the afternoon talking with members of the Austin Chamber of Commerce to discuss impacts the 85th Legislative Session had on business. 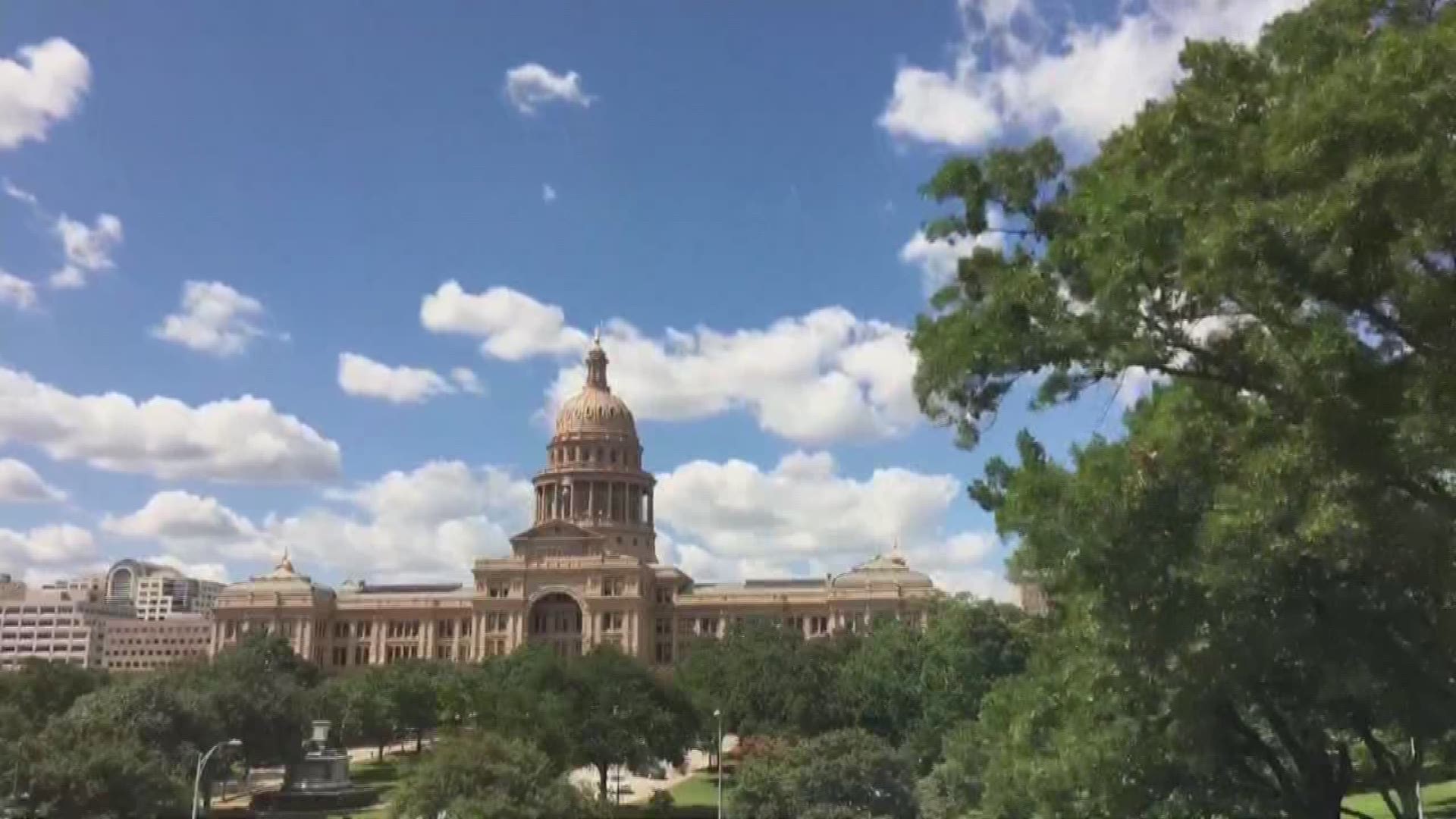 "It was an emotional session," said Representative Celia Israel (D-Austin).

"We had all prepped ourselves and told us, 'it's gonna be hard, this is gonna be hard.' But when you walk up to somebody like Senfronia Thompson and she tells you 'this is the hardest, this is the toughest session I've ever seen,' then you're like wow, it really is bad," Israel added.

And some lawmakers say the session proved difficult to pass bills related to issues directly impacting business interests, including education measures that would improve the readiness of students to enter the Texas workforce.

"The partisan divides at the Capitol mean that the business community's objections seem to be falling on deaf ears," Israel added.

And those divides aren't just among democrats and republicans anymore. Representative Donna Howard (D-Austin) pointed out there's a new party rising in the Texas Legislature.

"A lot of people agree that the Legislature now is three parties. The democrats, the republicans and the freedom caucus," said Howard.

"What I see happening right now is, the traditional business community has not been as effective in its goals at the Capitol by virtue of the obstruction that's been created by the so-called freedom caucus. I don't know how this is going to play out," she added.

But Representative Paul Workman, the lone Republican on the panel, doesn't see it that way.

"I don't think SB4 and I don't think the so-called bathroom bill is gonna hurt our business environment at all," Workman said.

Governor Greg Abbott wants a bathroom privacy bill passed in the special session. He said it's a safety issue for women and kids. But business leaders have been vocal in their opposition of any bathroom legislation.

Opponents of the proposed bills say they are discriminatory against transgender Texans. Because of that, business leaders say bathroom legislation will have a negative impact on the state's economy. Leaders launched the coalition Keep Texas Open for Business to fight the legislation.

Sandy Dochen, the Corporate Citizenship Manager for IBM, raised concerns, recalling a conversation he had earlier that day.

"And I'm just worried, to all of you I have to say this, that if we do that here, we're going to face the same thing. I can't tell you today that IBM's going to leave Austin, we would never do that, but it's going to hurt us," he added.

Representatives Israel, Howard and Hinojosa say there isn't a safety issue in restrooms and any bathroom bill is a solution looking for a problem.

But Workman told the group there is a problem, not with adults but with students.

"Do you want a 10-year old who thinks that he's something that he's not to go into the restroom with your 10-year old daughter? Not that there's going to be an assault or anything like that, but just the notion," Workman said.

He went on to say the House approved a version of a bathroom bill would require schools provide private facilities for the children. Workman said while some say this would "out" those students, he believes most children already know when their classmates are transgender.

The issue is contentious and is just one of 20 items the governor wants lawmakers to address in the special session. While Austin-area lawmakers don't see eye to eye on all the issues, they do agree it is unlikely that the legislature will pass bills related to all of the items because the special session lasts just 30 days.