The bill makes possession of an ounce or less of marijuana a Class C misdemeanor punishable by a fine of $500, but with no arrest or jail time. 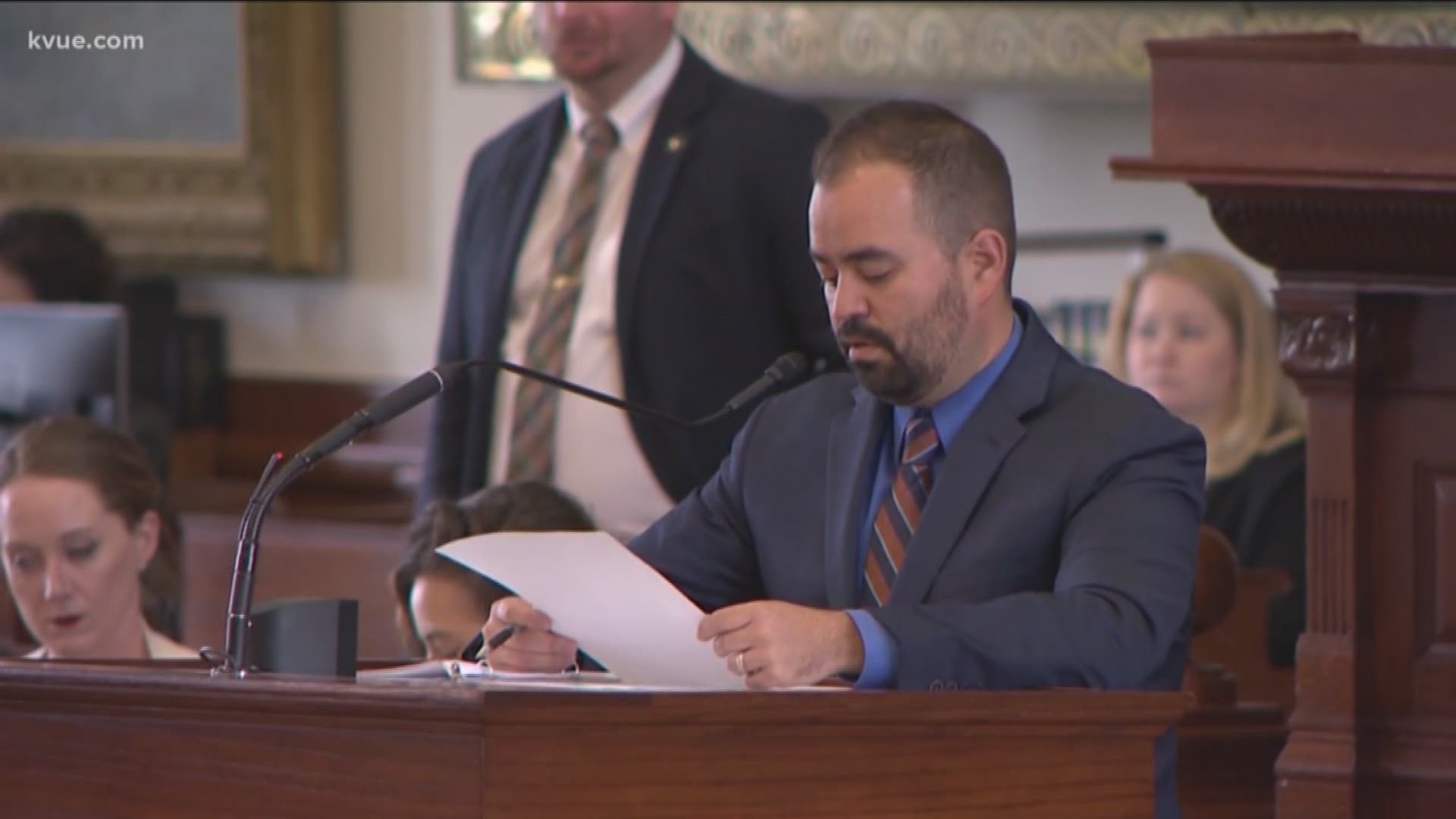 AUSTIN, Texas — On Monday afternoon, the Texas House of Representatives initially passed a bill to reduce the penalties for possession of small amounts of marijuana, with a vote of 98-43.

House Bill 63 (HB 63) by Speaker Pro-Tem State Representative Joe Moody (D-El Paso) originally would have decriminalized possession of one ounce or less of pot, making it a civil penalty punishable by a $250 fine.

But Moody said after talking with Governor Greg Abbott’s Office and others, he amended the bill into legislation he believed could pass out of both chambers and be signed into law.

“I won’t sacrifice the good for the perfect,” Moody said on the House floor before the vote.

“Our current law means that a 20-year-old college kid caught with $5 worth of marijuana can end up being treated like a criminal at a job interview 30 years later, and that’s if they even get the interview in the first place,” Moody said.

The legislation that passed Monday would make possession of one ounce or less of marijuana a Class C misdemeanor punishable by a fine of up to $500. Officers cannot arrest a person in possession of marijuana unless they are also committing another offense that warrants arrest.

The offender gets automatic deferred adjudication probation as long as they haven’t been caught in possession within the past year, and if they complete the probation they must be notified of the process to expunge the misdemeanor from their record.

The bill also gets rid of the automatic six-month suspension of an offender’s driver license for a drug charge. But that is contingent on the passage of a separate resolution informing the federal government the state of Texas opposes having federal transportation dollars withheld for changing its driver license law. Rep. Moody explained other states have done this successfully after the passage of similar laws.

Representatives for Texans for Responsible Marijuana Policy said while they preferred the original version of HB 63, they also support what was passed.

“In spite of the bill not delivering everything we wanted, it would do a lot of good by preserving valuable public safety resources and keeping a marijuana charge from derailing a person's life,” said director Heather Fazio.

“Strong bipartisan support for HB 63 shows us that times have changed in Texas.”

Rep. Moody also acknowledged the bill didn’t go as far as he would like it to, but said this is a start.

The House will vote on the bill once more and then it will be sent to the Senate for consideration.

Rain chances increase for the first stretch of May

Woman arrested after calling 911 asking how to kill her boyfriend

Man arrested after allegedly robbing friend at Applebee’s, shooting him 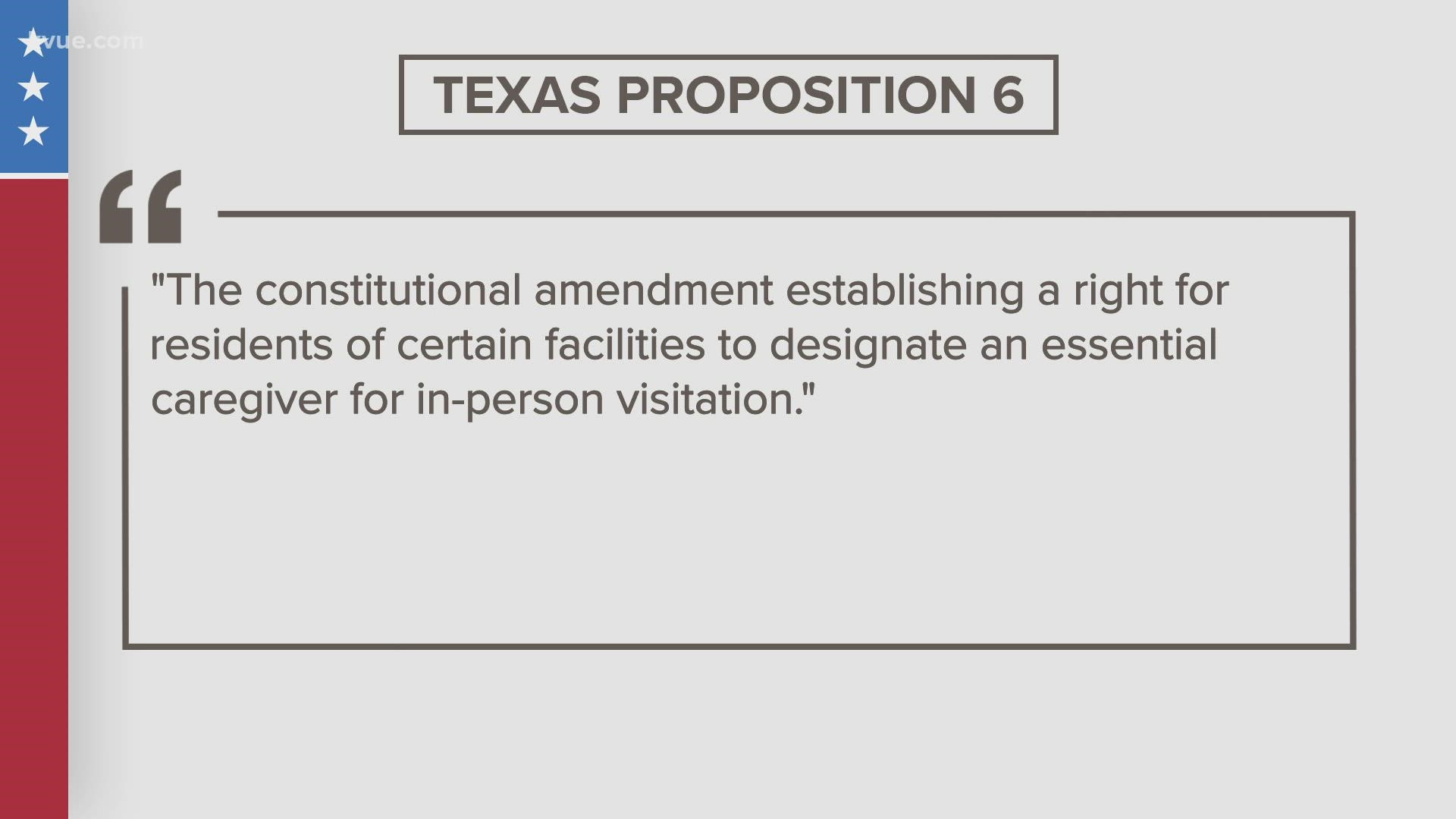