Texas GOP convention will happen in person, but Republican leaders will speak via video

As the state has seen a surge in coronavirus cases, calls have been growing over the past week for the party to cancel its Houston event. 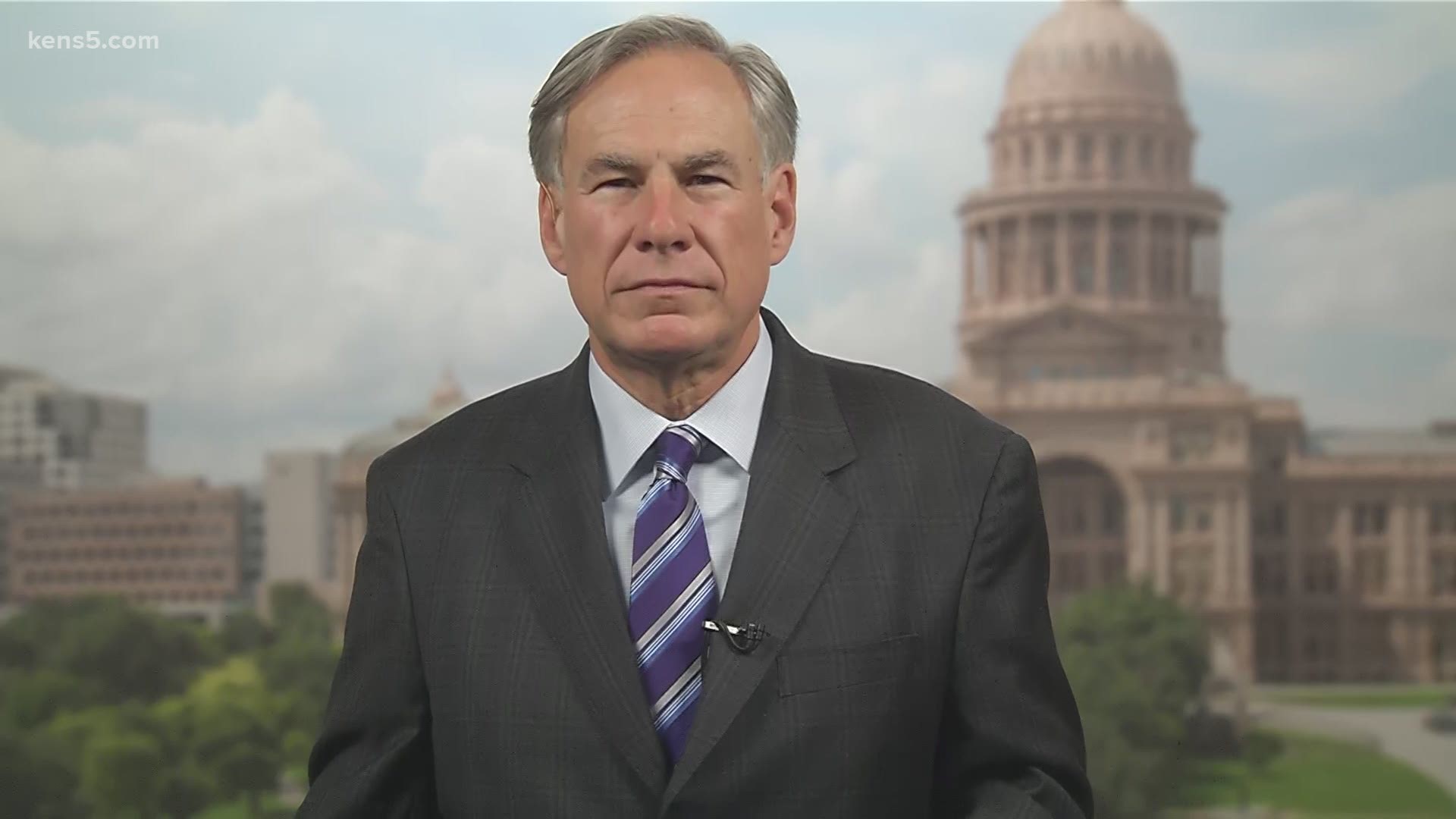 HOUSTON — The Republican Party of Texas is moving forward with its controversial in-person convention during the coronavirus pandemic — but elected officials including Gov. Greg Abbott and Lt. Gov. Dan Patrick will be giving their scheduled speeches virtually.

“All the elected officials are switching from a live, in-person speech to videos,” Kyle Whatley, the party’s executive director, said during a town hall livestreamed Tuesday night. “They’re doing that for us in order to focus all the attention on the business of the meeting and to get everybody in and out of here as quickly and as safely as possible.”

Texas Republican officials typically headline their party’s biennial state convention, which this year is scheduled for July 16 to 18 at Houston’s George R. Brown Convention Center. Roughly 6,000 people are expected to attend the event. Attendees will be required to wear masks during most of the gathering, according to party Chair James Dickey, after Abbott issued a statewide mask mandate last week.

Still, as the state has seen a surge in coronavirus cases, calls have been growing for the party to cancel its event. The State Republican Executive Committee, a 64-member body that serves as the party's governing board, met last week to consider moving the convention online, but it approved a resolution supporting an in-person gathering in a 40-20 vote.

fter that vote, at least two groups — the Texas Medical Association and the Texas Craft Brewers Guild — have withdrawn as sponsors for the event. Both cited safety concerns because Houston is one of the country's hot spots for the virus.

RELATED: This is the letter Mayor Turner sent to the Texas GOP about next week's Houston convention

In a letter Monday, Houston Mayor Sylvester Turner asked the party to cancel the gathering and warned that health inspectors would have the authority to shut down the event if certain guidelines are not followed. His letter included a list of the Houston Health Department's requirements.

"A virtual convention would protect the health and perhaps the very lives of those who intend on attending an in-person event, as well as the hundreds of workers needed to support such an event," Turner wrote. "The best way to minimize risk is to hold a virtual convention."

In his response, Dickey said the party planned to limit entry points, use thermal scans, create space for social distancing, place hand sanitizer stations in the center and provide attendees with face masks.

"That need to assemble is important, and we are taking every precaution to ensure it is done safely," Dickey said.

He also suggested that Turner "must not have had the information about the measures being voluntarily implemented."

Asked Tuesday about the health guidelines Turner included in his letter, Dickey said there have been "several questions about [the mayor's] demands."

"We just got that letter late this morning," Dickey said on the livestream. "Our legal team is reviewing it, and we will let you know if there are any updates. We shall see."

Shortly before Whatley made the announcement, Abbott was noncommittal in a TV interview when asked if he'd attend the convention in person.

"Yeah, listen, as for myself, as well as for everybody else, we will continue to see what the standards are that will be issued by the SREC, by the state Republican Party, to determine what the possibility will be for being able to attend," Abbott told KENS-TV in San Antonio.

RELATED: Abbott on schools starting back up in the fall: 'We will need to be flexible'

Patrick Svitek contributed to this report.

Disclosure: The Texas Medical Association has been a financial supporter of The Texas Tribune, a nonprofit, nonpartisan news organization that is funded in part by donations from members, foundations and corporate sponsors. Financial supporters play no role in the Tribune's journalism. Find a complete list of them here.