The law, passed by the Texas Legislature, effectively gets rid of mobile polling places for early voting. 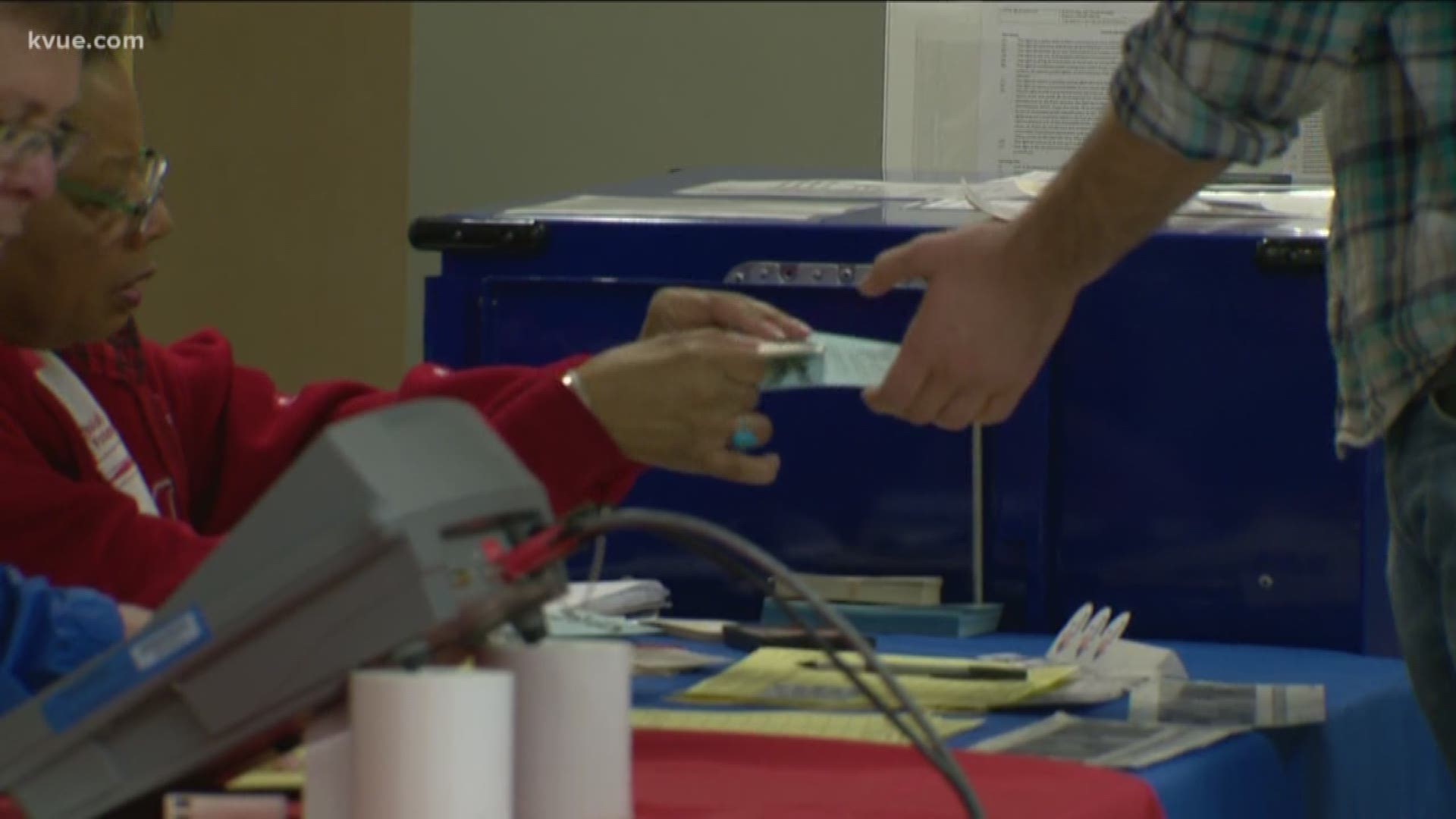 AUSTIN, Texas — Early voting is underway right now, but it's a lot harder this year for some people in Texas to vote.

That's because a new law passed by the Texas Legislature effectively shut down mobile polling sites all over the state.

The bill's author, Republican Rep. Greg Bonnen, said he was trying to stop "the possibility that some authorities accommodate certain voting populations to the exclusion of others," mainly in reference to school bonds.

Take Austin Community College, for example. The college used to have 11 different polling places for students to cast early votes. Now, only two of its 11 campuses have a permanent polling location.

The situation is more difficult for people living in rural counties in Williamson County, like Florence. The town only had one mobile polling site, which is now gone.

According to the new law, a polling site can only operate if it stays open all 12 days of early voting.

There are several other counties throughout Texas facing polling location shortages under the new law, according to The Texas Tribune.

The Tribune reports that in Travis County, it would cost $1 million per election to keep the six temporary or mobile locations used in the most recent election cycle open.