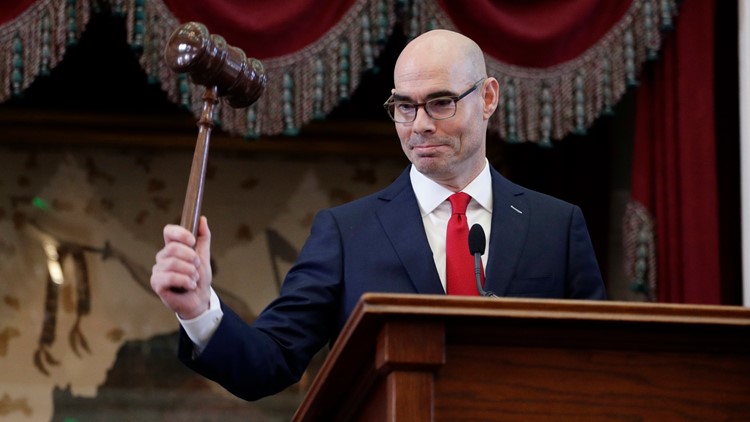 Texas Democrats are suing over a June 12 meeting House Speaker Dennis Bonnen had with one of his top lieutenants and Michael Quinn Sullivan, a hardline conservative activist, saying the three were engaged in serious campaign finance violations and demanding that Sullivan produce a full recording of the gathering that he has shared with only a small group of Republicans.

Sullivan is named as a defendant, along with an “unknown political committee” that the lawsuit said includes Bonnen and state Rep. Dustin Burrows, R-Lubbock.

Filed Thursday in Travis County District Court, the suit claims that Sullivan, along with Bonnen and Burrows, effectively created a political committee during their meeting by discussing the targeting of certain Republicans in the 2020 primaries. That committee was not registered with the state, the lawsuit claims — one of a suite of campaign finance violations the lawsuit alleges.

RELATED: Texas House Speaker apologizes for secret recording, but can he survive politically?

State Rep. Ana-Maria Ramos, a freshman Democrat from Richardson, has signed on as a plaintiff since she is allegedly mentioned in Sullivan’s recording of the meeting, the lawsuit says.

"Texans deserve to know exactly what happened on June 12, 2019, and they deserve accountability from their elected officials," Ramos said in a news release.

“Texans deserve to know what happens in their government on their dime,” Gilberto Hinojosa, chair of the party, said in a statement, “and that elected officials are getting their job done, not scheming to abuse power.”

Sullivan, in a tweet after the lawsuit was filed, said the state party is "trying to victimize me with a frivolous lawsuit." He added: "Look forward to kicking Donkey butt in court."

The speaker and Sullivan did not immediately respond to requests for comment. An aide to Burrows said the representative would have nothing to say.

The lawsuit alleges that the meeting between Sullivan, Bonnen and Burrows was itself illegal, since it occurred at the Texas Capitol. It also alleges that Bonnen is “described to have offered valuable government benefits” for "political contributions and expenditures against his targeted political enemies."

The lawsuit is Democrats' latest attempt to unearth a recording that Sullivan has so far been hesitant to release after requests that he do so from members of both parties. In the lawsuit, Democrats demand that the recording be produced, and remind Sullivan that destroying it amid the litigation would be a violation of state law.

Bonnen, along with a number of Republicans and Democrats, has called on Sullivan to release the entire recording. It’s unclear if and when Sullivan will do so.

Meanwhile, the powerful House General Investigating Committee, which has subpoena powers, is set to launch an investigation into the allegations. The committee is scheduled to meet Monday. 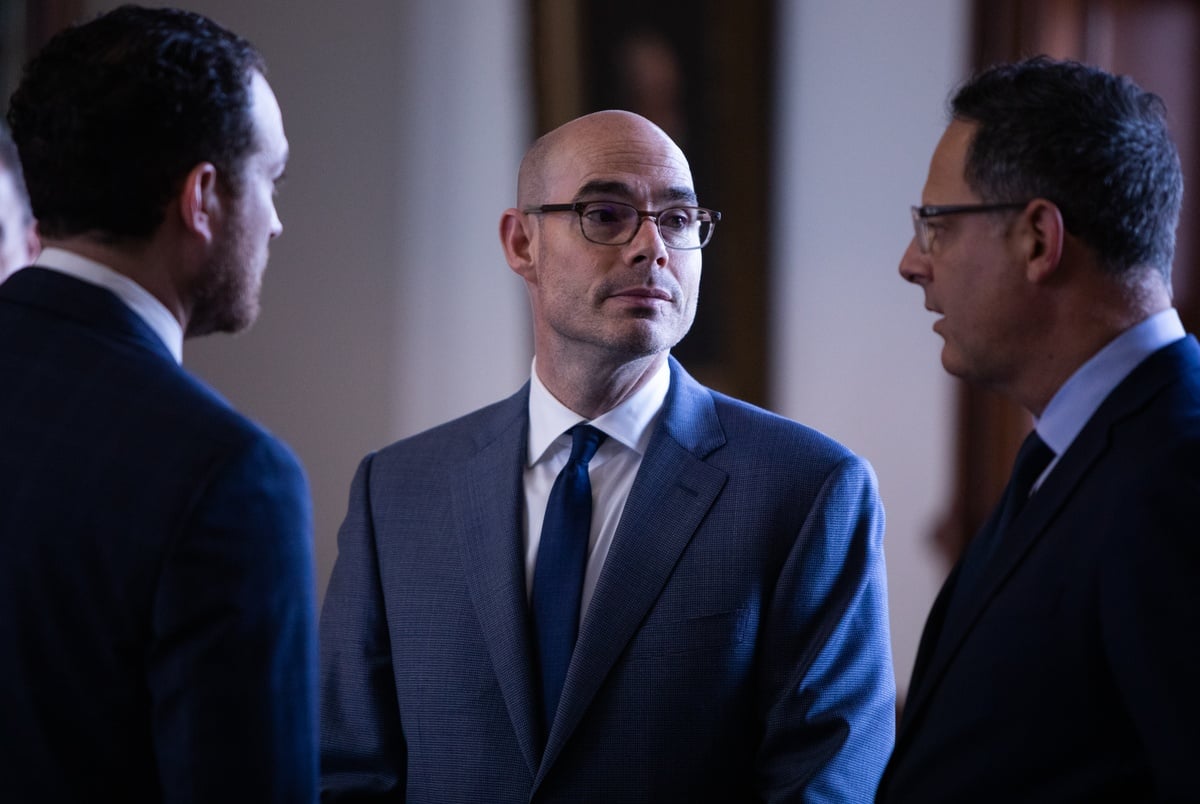 Texas Democrats sue over Michael Quinn Sullivan and House Speaker Dennis Bonnen meeting
Texas Democrats are suing over a June 12 meeting House Speaker Dennis Bonnen had in June with one of his top lieutenants and Michael Quinn Sullivan, a hardline conservative activist, saying the three were engaged in serious campaign finance violations and demanding that Sullivan produce a full recording of the gathering that he has shared with only a small group of Republicans.