The symbol has been around since the Texas Revolution of 1835. 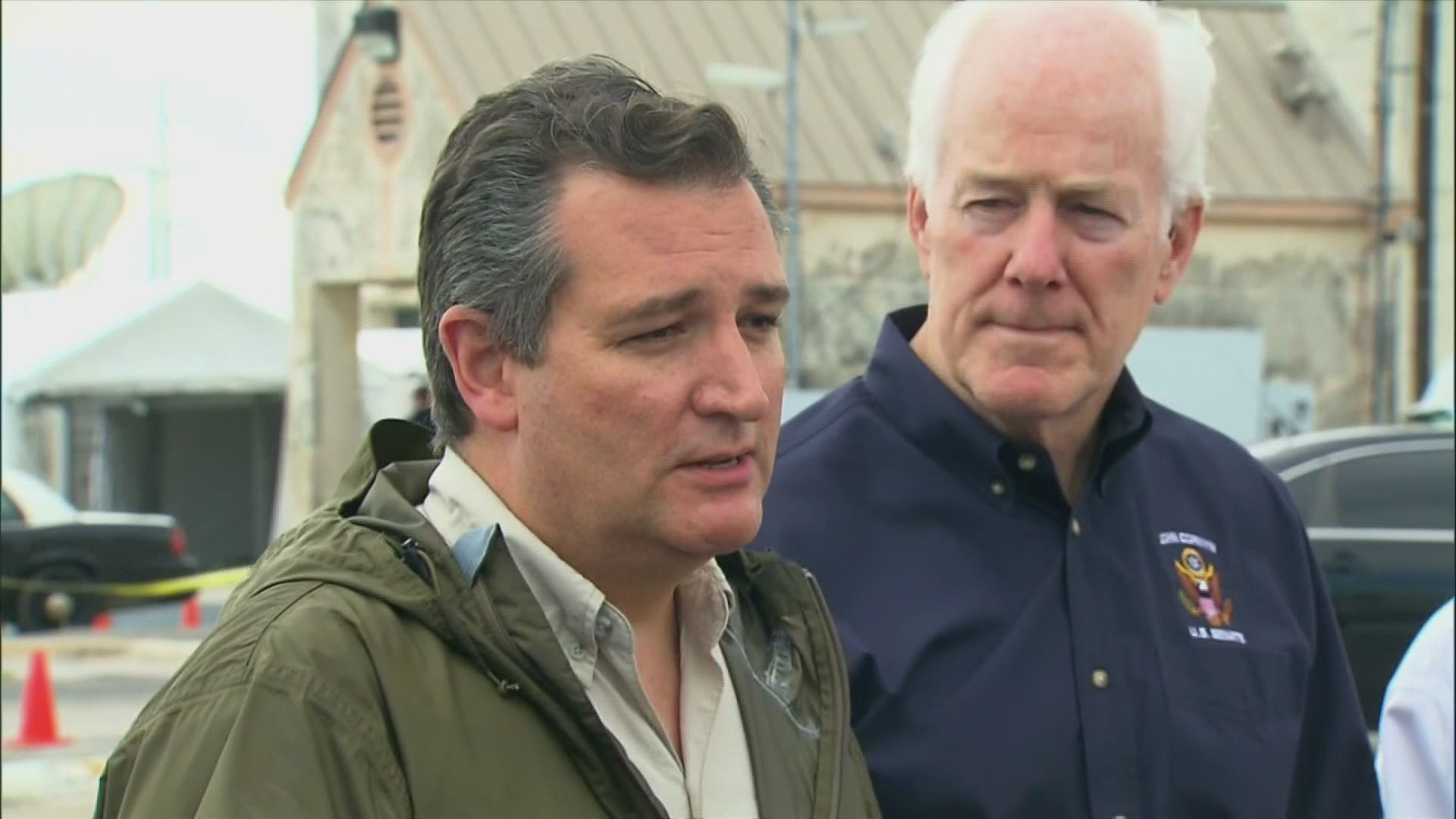 The gray mask read, "Come and Take It," bearing the resemblance of the famous flag seen during the Texas Revolution in 1835. Hundreds of years later, it is still commonly used by Texans as a show of pride for their state.

According to an article from the Houston Chronicle, the flag was used in the Battle of Gonzales. It was created by Sarah Seely DeWitt and her daughter, Evaline, from Noami DeWitt's wedding dress.

The battle is remembered for American colonists refusing to give over a cannon, also illustrated on the flag, to Mexican soldiers. As the story goes, that cannon had been received to deter Natives in the area and they wanted to keep it to defend themselves from Mexican General Antonio López de Santa Anna's increased attacks.

Though history tells us the battle wasn't quite as large as you'd expect, it did mark a defining point between the Mexicans and colonists.

The Texas senator has been heavily criticized since the Jan. 6 riots at the U.S. Capitol, as Sen. Cruz has firmly questioned the legitimacy of Joe Biden's win over Donald Trump.