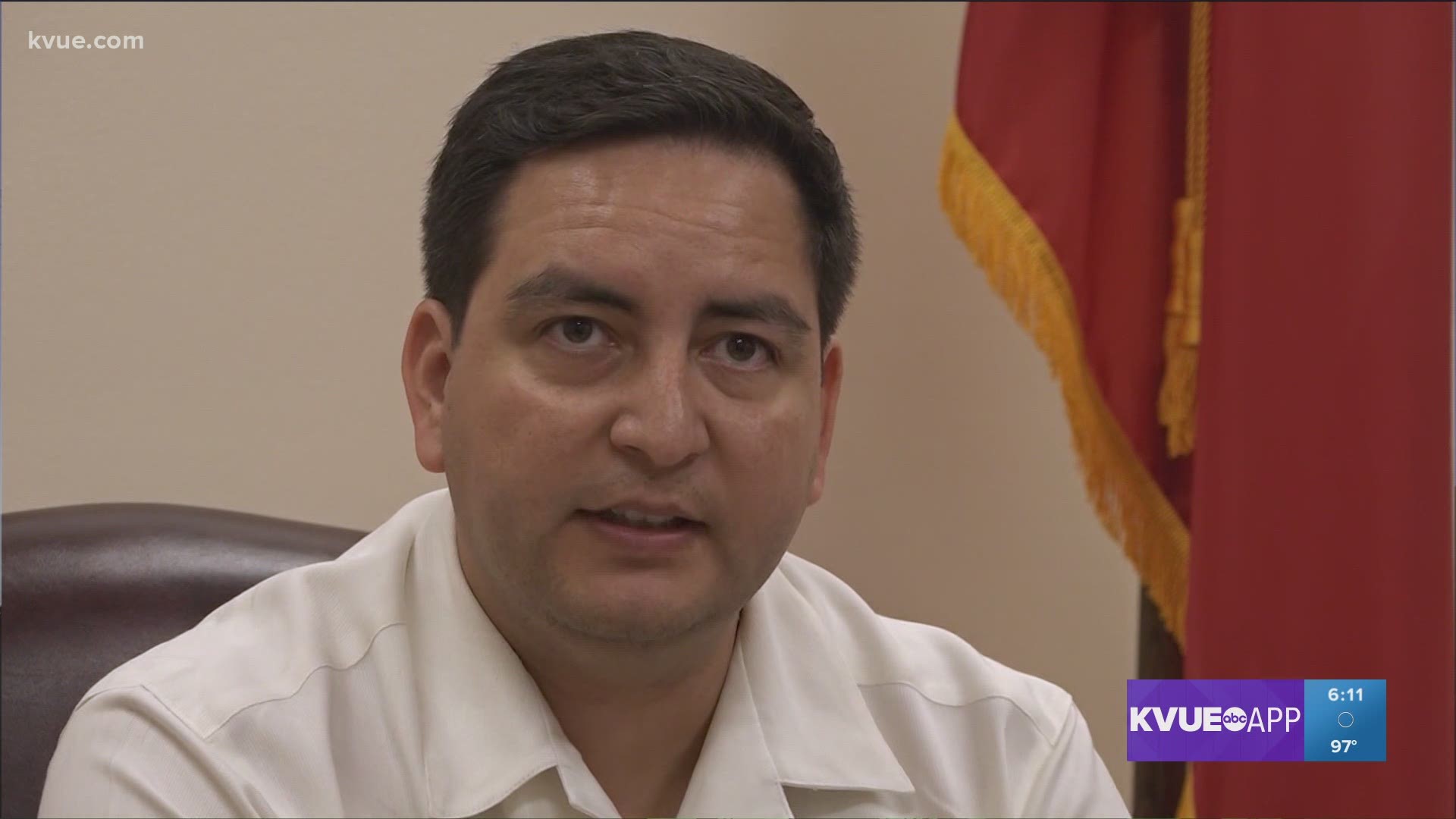 AUSTIN, Texas — Rep. Philip Cortez (D-San Antonio) now has a civil warrant issued for his arrest after joining his fellow Democrats in breaking quorum to head to Washington, D.C., earlier this month, then coming back to work at the Texas Capitol and then returning to Washington yet again.

Texas House Speaker Dade Phelan signed the warrant on Sunday, according to his office.

"Rep. Cortez returned to the Texas Capitol of his own volition and represented to me and his fellow members that he wanted to work on policy and find solutions to bring his colleagues back to Texas," Phelan said. "As a condition of being granted permission to temporarily leave the House floor, Rep. Cortez promised his House colleagues that he would return. Instead, he fled the state and has irrevocably broken my trust and the trust of this chamber."

"This past week I attempted to work with Republican leadership to reach a resolution to HB 3," Cortez wrote. "I owe a duty to my constituents to do everything I can to stop this harmful legislation. I will continue fighting for my constituents to ensure fair and full access to the ballot box. All Texans deserve nothing less."

Rep. Cortez previously returned to Austin on Wednesday to resume work on the "election integrity" bill, or House Bill 3. However, he returned to Washington just days later on Sunday.

“After discussions on improving House Bill 3 have not produced progress, I rejoined my Democratic colleagues in Washington, D.C. I stand firm in my resolve to remain with the Democratic Caucus until the special session ends, and to do whatever it takes to fight for the freedom to vote for all Texans,” Rep. Cortez said.

“In the Texas House Democratic Caucus, our unity is our strength. We welcome Rep. Phil Cortez, who is a valued member of our Caucus, back to Washington, D.C. with open arms. All 57 Democrats breaking quorum are just as firm in our commitment to seeing this through until the end as we were the day we left. We are united and unrelenting in our commitment to protect the freedom to vote.”