We now know which Democratic candidate will represent the 46th District in the November election. 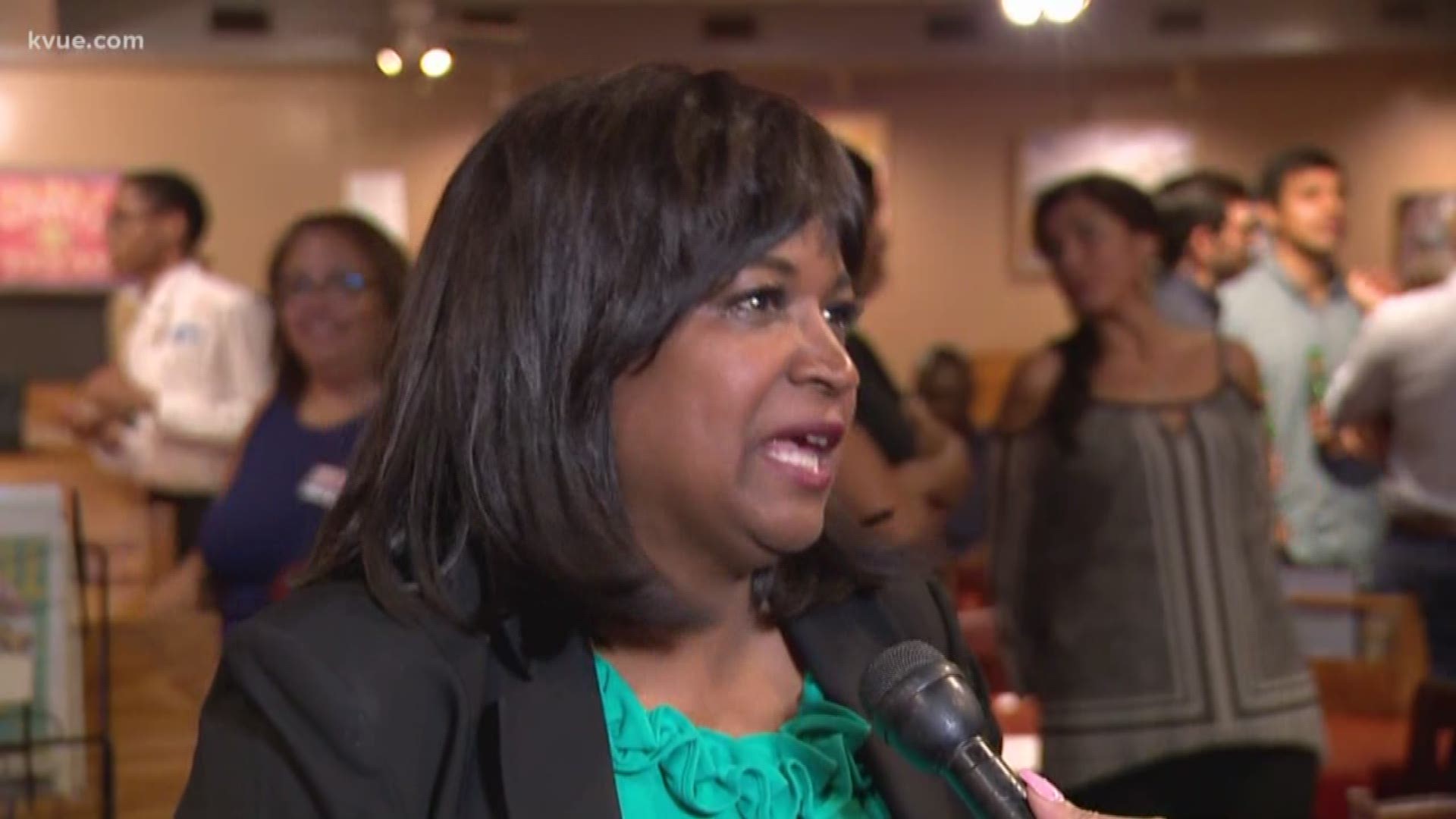 AUSTIN — The Democratic party of Central Texas has spoken and has made it known they're confident in the leadership skills of former City of Austin Mayor Pro-Tem Sheryl Cole. Tuesday night, voters selected Cole as the Democratic candidate in the race for the 46th District.

Cole beat out her competitor, Immigration Attorney Chito Vela with 50.89 percent of the vote (4,967 to 4,794) and will face off against Republican candidate Gabriel Nila in the general election on Nov. 6.

If Cole wins in November, she'll keep the 46th district a Democratic seat, taking the reins from State Rep. Dawnna Dukes, who lost her chance at keeping her seat to Cole and Vela during the March primary election.

Cole is an attorney who spent nine years serving on the Austin City Council. The last three of which she was Mayor Pro-Tem.

During an interview with KVUE in March, Cole said, "I'm the one our viewers should vote for, for several reasons. First and foremost, I have the governing experience both at city council and at the State Capitol on the issues that matter to the district and the entire county. And that is what I think is important... that we send someone there who is ready to fight and stand up and has shown that they will do that for many issues -- for everyone in the district."

“Sheryl Cole is not only a former Planned Parenthood board member but a lifelong advocate for women’s health. We are incredibly excited about Sheryl’s win tonight in the Democratic primary runoff for House District 46. We know Sheryl is ready to fight against the relentless and extreme attacks on women’s health and rights in the Texas Legislature.”