Adler said he doesn't believe Senate Bill 8 will survive the lawsuits pending against it. He also said he thinks the law wasn't ever intended to survive. 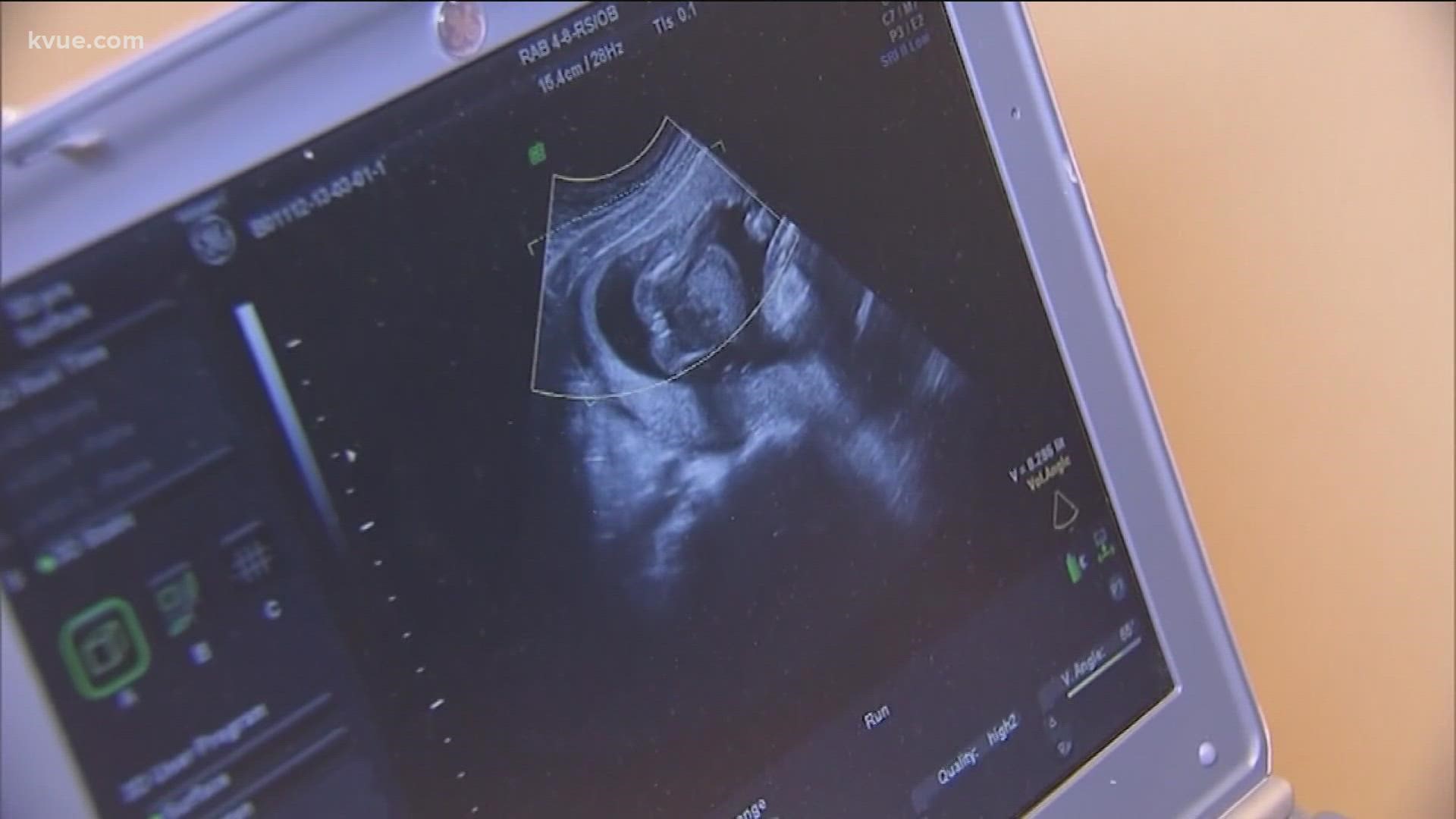 Texas' abortion law, which took effect Sept. 1, bans most abortions in the state, the most restrictive abortion law in the U.S.

Senate Bill 8, deemed the "Heartbeat Act," bans abortions when cardiac activity can be detected in a fetus. That typically happens when a woman is six weeks pregnant, and before most women learn they are pregnant.

The only exception to the law is when a mother's life is in danger. Survivors of rape and incest are not exempt from the law.

U.S. Attorney General Merrick Garland announced a lawsuit Thursday against the State of Texas for passing Senate Bill 8. Garland calls the Heartbeat Act unconstitutional. The law is enforced through civil lawsuits rather than criminal penalties and allows almost anyone to sue a doctor or person who helps a woman get an abortion and be awarded $10,000. Garland said the law turns citizens into bounty hunters.

Adler said he doesn't believe the law will survive the lawsuits pending against it.

"I don't think it can survive at all and certainly all the legal scholars I've talked to said the same thing," Adler said. "I don't think it was intended to survive, which is really the perversity of this whole thing ... that people who have sworn to defend and protect the Constitution have come up with this construct ... with vigilantes and bounties in order to subvert that Constitution."

I joined @CNN’s @Acosta today to discuss the unconstitutional and dangerous #SB8. pic.twitter.com/Utf6inIlfx

On Saturday, activists from several civil rights and social justice organizations hosted a rally at the Texas Capitol on Saturday in response to some controversial laws passed in the special legislative sessions, including Senate Bill 8.

Bospar, a California-based public relations agency, announced Friday it is paying for its staff members who live in Texas to relocate to “ensure they have control of their reproductive health.”