The council still must approve the code for a third time before it goes into effect. That may not happen until April. 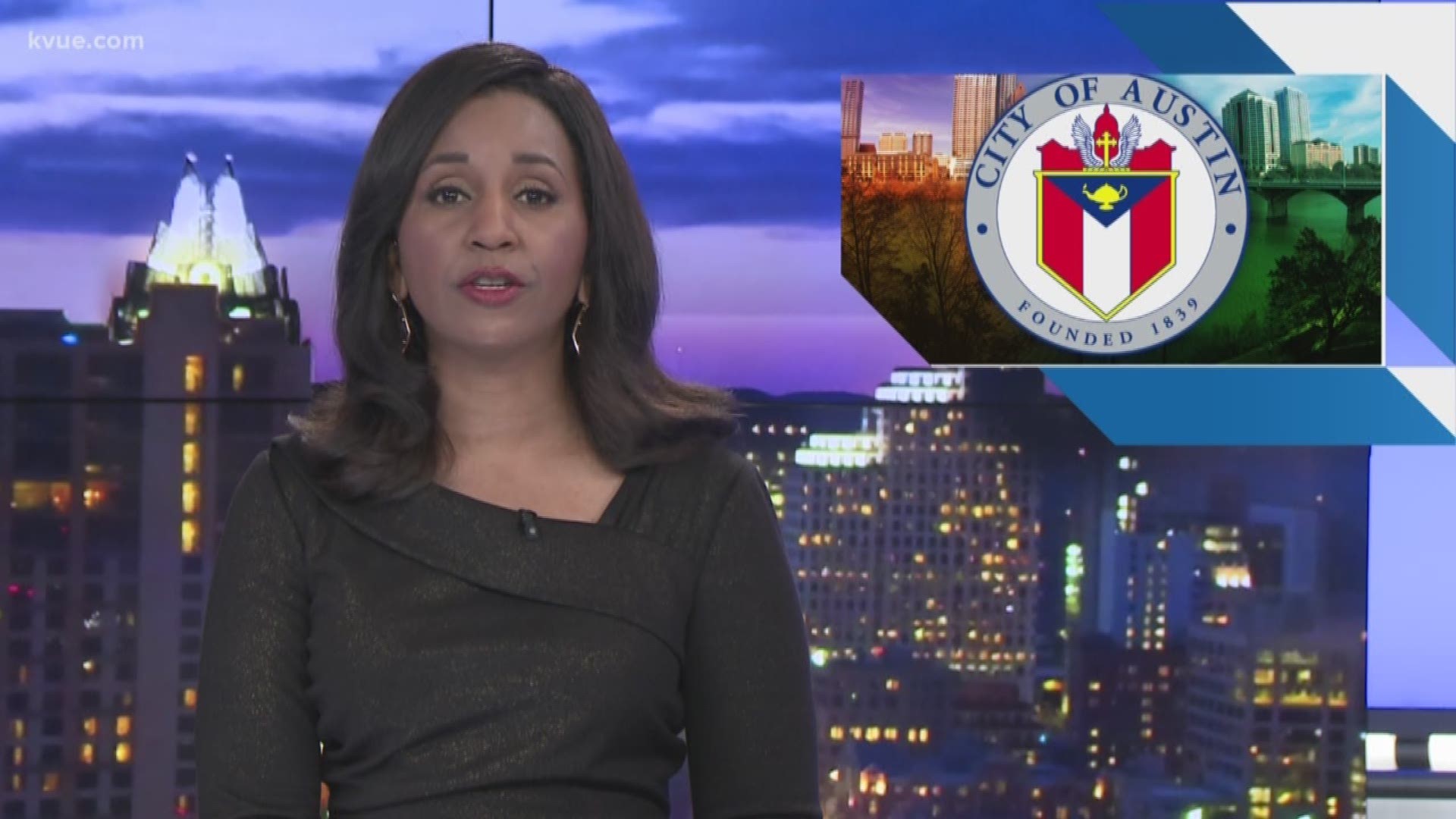 AUSTIN, Texas — Austin City Council members gave a second round of approval to a rewrite of Austin's Land Development Code on Thursday night.

But the council still must approve the code for a third time before it goes into effect. That may not happen until April.

The code essentially dictates what is built where in the city and, if approved, could change the face of the city for decades to come.

The final vote on Thursday was 7-4, with Alison Alter, Ann Kitchen, Leslie Pool and Kathie Tovo voting against.

On Tuesday, discussion and voting on amendments came after hours of public comment from dozens of people.

As written right now, the code would increase density, allowing more multi-unit properties on the same piece of land. The goal would be to increase affordability for everyone.

Affordability was one of the concerns people raised on Tuesday.

"Being able to afford an apartment across the city is really hard. I'm also a person who is strapped with student loan debt," said Kendra Garrett.

She showed up to make sure renters were represented in the conversation.

“I think the external conversations tend to lend around homeowners, and renters are just not getting as much attention," said Garrett, who is also part of the housing and community development group within Austin Justice Coalition.

The Land Development Code has been a controversial topic among some councilmembers and members of the community. In fact, a group of Austin residents filed a lawsuit against the City, claiming that city leaders voted in December to disregard the residents' written protests against the change in code.

On Dec. 11, the City Council approved its first of three required votes after two days of discussion involving city leaders.

The City then released a second draft of the revised Land Development Code, which was discussed at a city council work session. Some councilmembers at the session voiced concerns that the process is moving too quickly.