Austin-based Defense Distributed had reached a settlement with the federal government to allow the company to make the 3D-printed gun plans available for download on Wednesday. 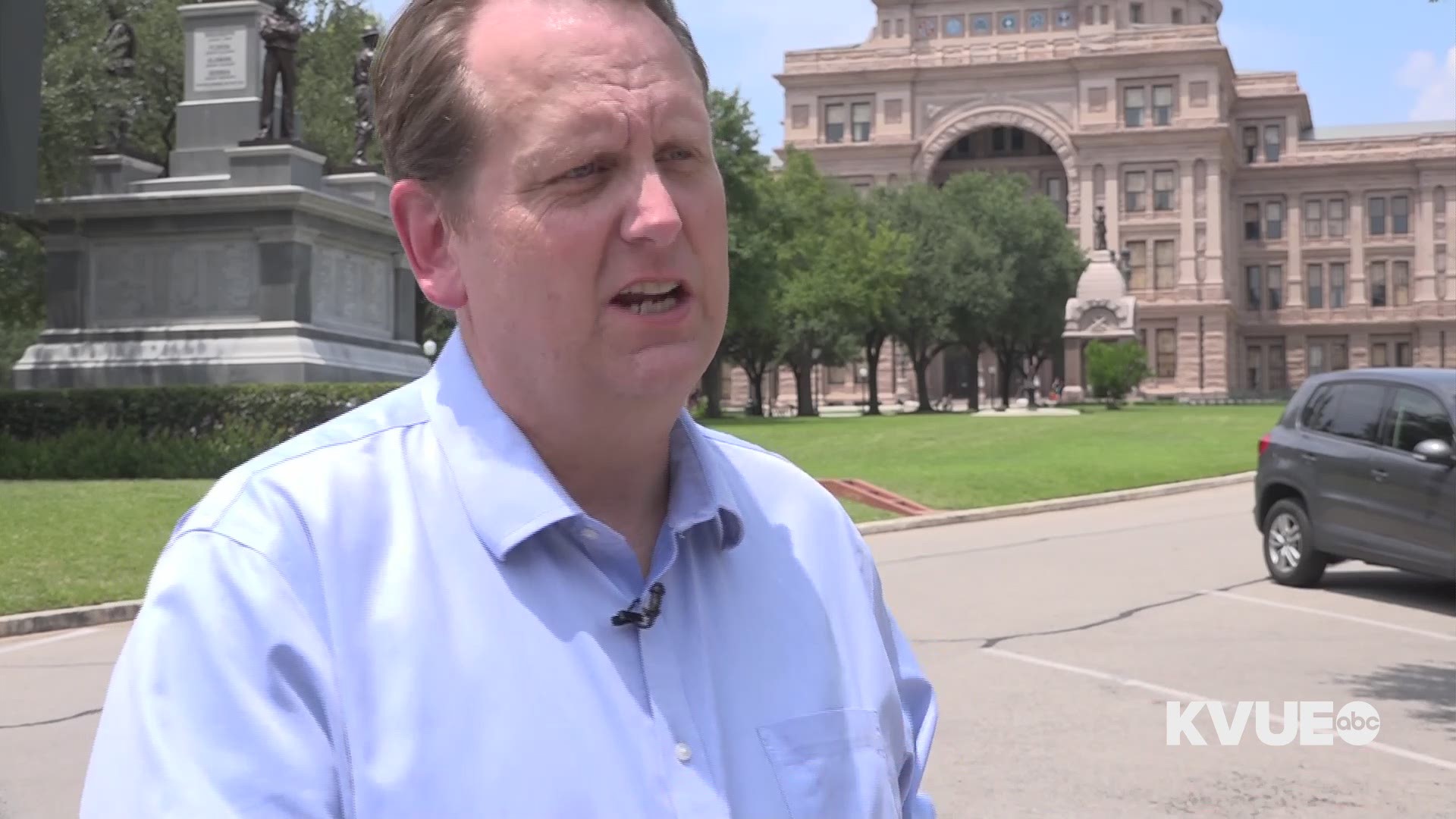 AUSTIN — A federal judge in Seattle has issued a temporary restraining order to stop the release of blueprints to make untraceable and undetectable 3D-printed plastic guns.

Eight democratic attorneys general filed a lawsuit Monday seeking to block the federal government's settlement with the company that makes the plans available online. They also sought a restraining order, arguing the 3D guns would be a safety risk.

WATCH: The arguments for and against 3D printed guns

The company behind the plans, Austin, Texas-based Defense Distributed, had reached a settlement with the federal government in June that allowed the company to make the plans for the guns available for download on Wednesday.

The restraining order puts that plan on hold for now.

The company's website said downloads would begin Wednesday, but blueprints for at least one gun — a plastic pistol called the Liberator — have been posted on the site since Friday. A lawyer for the company said he didn't know how many blueprints had been downloaded since then.

An Austin gun store owner told KVUE he believes that even with the temporary restraining order, the blueprints will be released soon enough.

"It's inevitable, it's gonna happen. This is only a temporary setback. Freedom's coming," said Michael Cargill. "Gun control is gonna die."

In the meantime, congressional democrats have urged President Donald Trump to reverse the decision to let Defense Distributed publish the plans. Trump said Tuesday that he's "looking into" the idea, saying that making 3D plastic guns available to the public "doesn't seem to make much sense!"