In a memo to city officials, Austin Chief Financial Officer Ed Van Eenoo laid out two scenarios to estimate the cost of the petition's requirements. 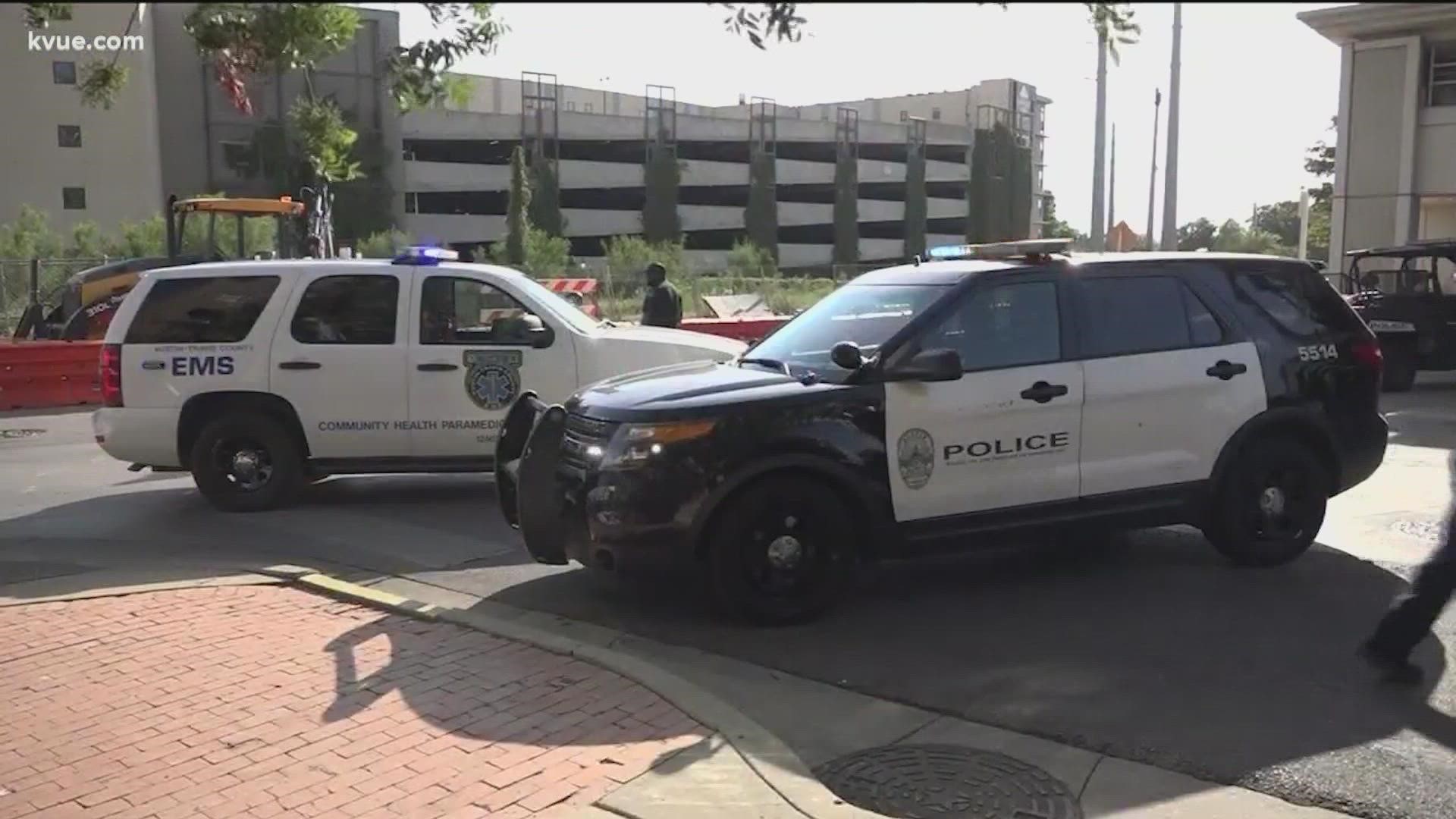 AUSTIN, Texas — The City of Austin’s Financial Services Department is estimating Save Austin Now’s #MakeAustinSafe initiative could potentially take nearly $120 million per year out of the City’s budget.

The police funding ordinance is set to appear on the November ballot in Austin. If passed, it would require two police officers per 1,000 people, 40 additional hours of post-cadet class training hours, and actions toward police reform.

In a memo to the Austin City Council and Mayor Steve Adler, Austin Chief Financial Officer Ed Van Eenoo said its financial impact could be up to $598.9 million over the next five years. Van Eenoo created a “low scenario” and “high scenario” to calculate the potential impact on Austin’s budget.

“Note that these cost estimates are reflective of the full projected costs of complying with the petition assuming that the prescribed staffing levels can be achieved on the timelines articulated,” Van Eeenoo wrote in the memo. “If the hiring of additional officers takes longer, then the costs would be lower in the initial years of implementation prior to reaching the full amounts summarized above.”

The “Low Scenario” estimates an annual cost of $54.3 million and $271.5 million over five years. The differences between each scenario included annual population growth, wage growth and construction of substations to accommodate increased numbers of staff.

According to a press release from Laura Hernandez, a spokesperson for the Equity Austin PAC, the $120 million is equivalent to the funding for Austin’s Parks and Recreation Department and Housing and Planning Department in the fiscal year 2021 budget combined. It is also the equivalent to the budget for the Emergency Medical Services and two-thirds of social services.

The City of Austin certified Save Austin Now’s petition for the November ballot on Aug. 3 with 25,786 signatures.

Save Austin Now released the following statement on the City's cost estimate:

“Just two years ago, we were on track to achieve two police officers per 1,000 residents as part of a five-year staffing plan. These officers would have been assigned to patrol to respond to calls for service, to community policing efforts and to specialty units that focus on threats to our community. The Austin Police Department was held up as ‘exemplary’ just a few years ago by the Justice Department in the Obama administration. Then, last year the Austin City Council unanimously and unconscionably defunded the Austin Police Department by as much as one-third of their budget. It makes no sense that our elected officials have chosen to allocate $515M to homelessness over the next three years and raise taxes again this year, while simultaneously arguing that returning to an adequate police staffing level is financially impossible in the face of rising crime. In a rapidly growing city with a $4.2 billion budget, we can afford public safety. What we cannot afford is to let this council run amok any longer. On Nov. 2, Austin residents will be able to decide if they want an adequately diverse, staffed and trained police department, or whether we continue with a staffing crisis and a violent crime wave. We will make Austin safe again.”

Some Austin restaurants to require proof of vaccination for indoor diners 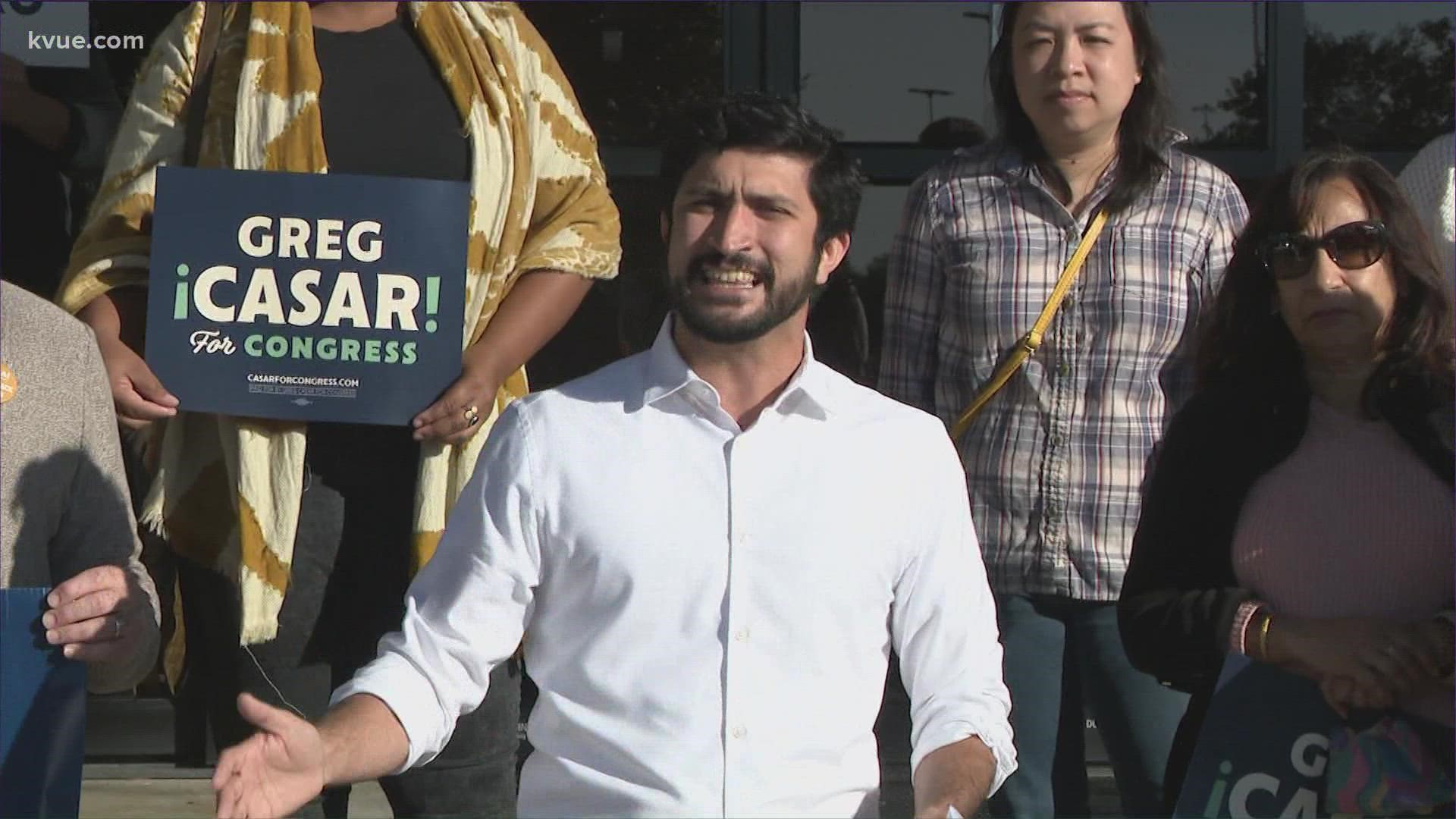