Gov. Greg Abbott signed a bill into law on Tuesday that he says will provide justice for survivors. 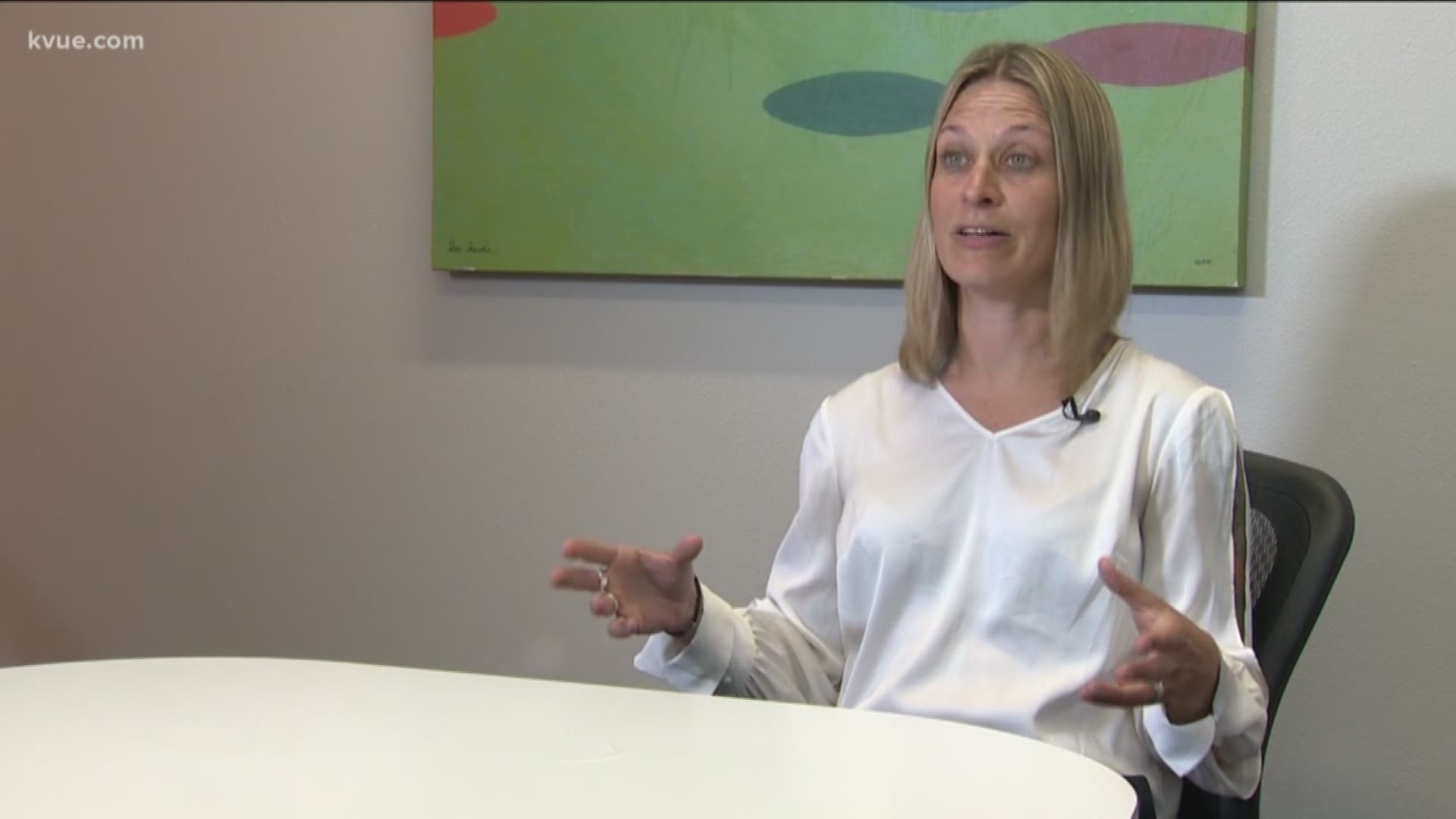 "We’re here to better address and provide justice for survivors of rape and sexual assault," said Gov. Abbott. "One of the best strategies is the forensic testing of rape kits, but thousands of these kits have languished untested for years."

RELATED: How the rape kit backlog being cleared will impact survivors

"By putting this bill into law, the legislators of Texas are saying to sexual assault survivors that what you’ve been through is important and we’re going to do something about it," said Gonzales. "And the fact that you’ve participated in a sexual assault exam and had evidence collected is going to be utilized in pursuing justice and healing for you and the community’s public safety."

HB8 requires an audit of untested kits, establishes timelines for results to be submitted and extends the statute of limitations.

Gonzales said there are two important points to this new law.

"What this means for survivors is if it takes longer than that statute of limitations to move through the testing process, which should never happen again thanks to this legislation, then we can expect for that statute of limitations would be tolled," said Gonzales. "In other words, there would be an extension on when they can prosecute the case based on the evidence if it were delayed in testing."

Abbott said this new law also "adds personnel to ensure that all backlog sexual assault evidence kits are retained and are tested."

WATCH: Some previously backlogged rape kits are past the statute of limitations

Disneyland is now serving alcohol for the first time

The iTunes app is dying. What does that mean for my music?