Troxclair was the youngest woman to ever serve on the Austin City Council. 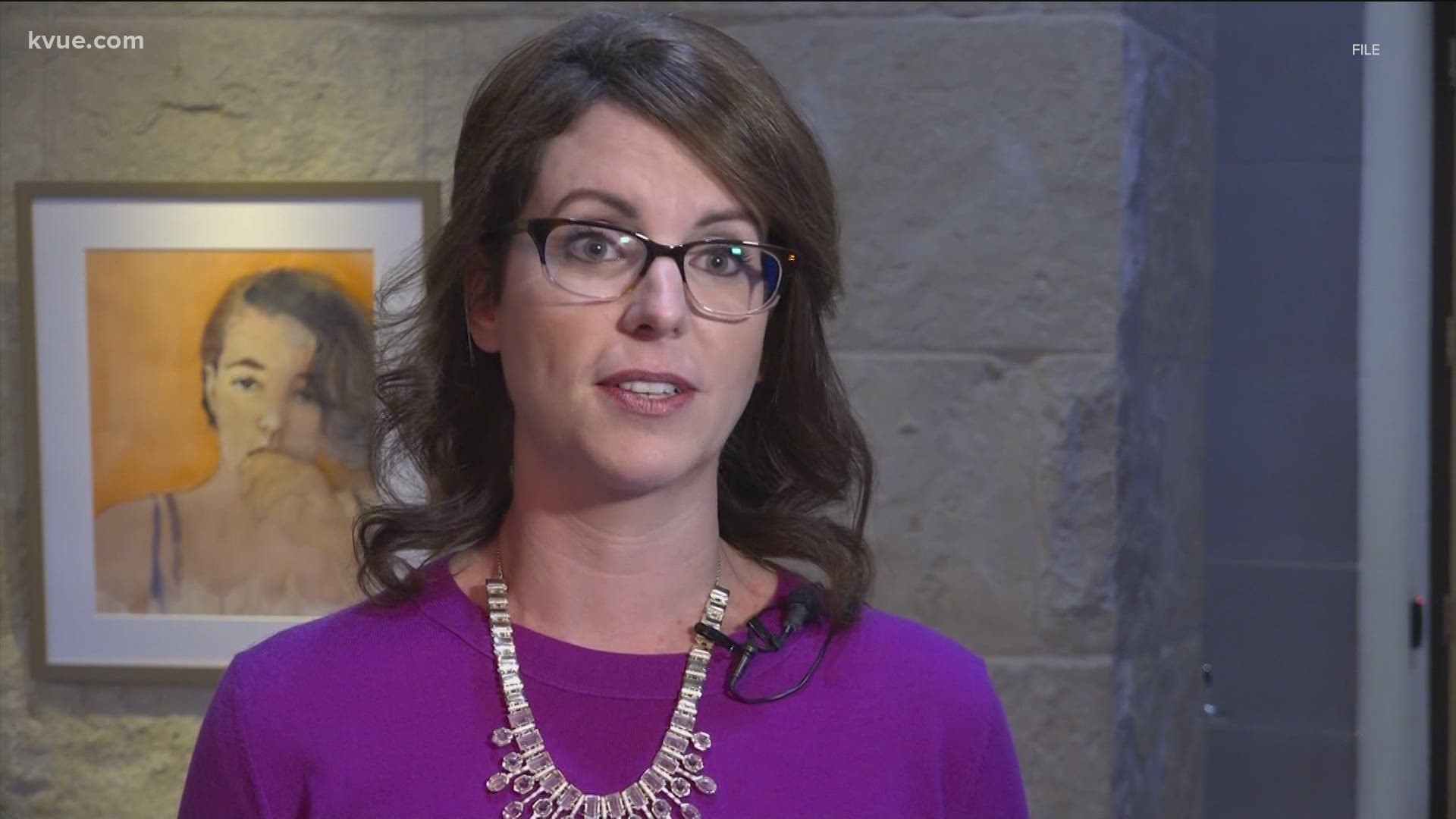 Born and raised in Texas, Troxclair was the youngest woman to ever serve on the Austin City Council. During her time on the council, she served as the lone conservative member and pushed to lower property taxes by passing Austin’s landmark homestead exemption.

"From the council chambers to legislative hearings, I have fought tirelessly to oppose the leftist agenda and restore transparency and accountability to government," said Troxclair. "As your next state senator, you can trust that I will do everything in my power to ensure Texas remains a great place to do business and raise a family."

Since her council days, Troxclair has continued to be involved in conservative politics. As a senior fellow at the Texas Public Policy Foundation, she is an advocate for lower property taxes and fiscal responsibility, according to a campaign press release.

In addition to her political work, Troxclair manages a real estate business and has served as the director of strategic partnerships for Army Futures Command.

Troxclair said she is committed to "maintaining Texas as a beacon of liberty and freedom for many generations to come."