On Tuesday, Congressman Lloyd Doggett urged a resolution to block President Trump's emergency declaration made to divert money to construction of of the border wall. 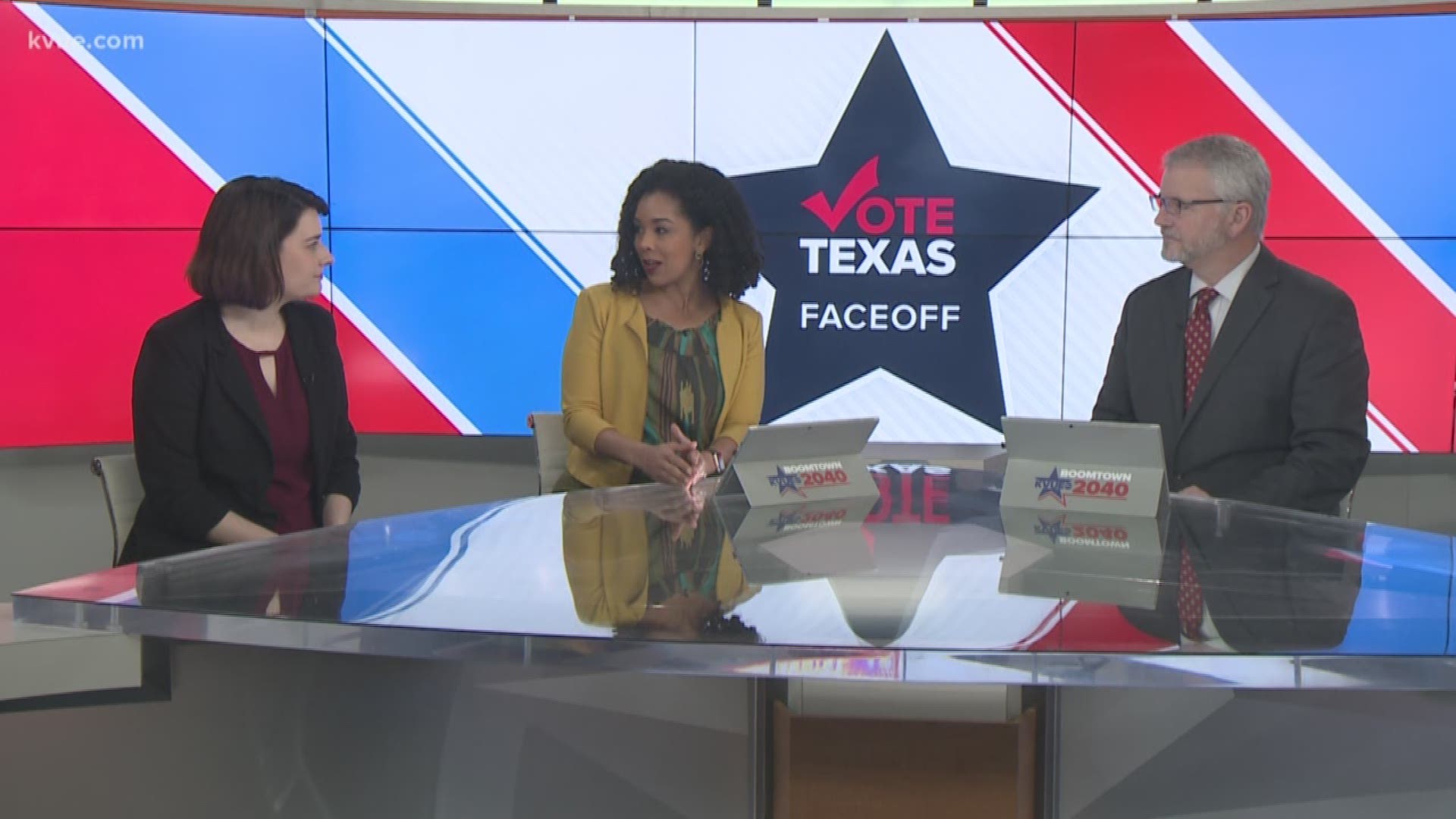 AUSTIN, Texas — Congressman Lloyd Doggett took the floor on Tuesday, urging the passage of a resolution he is sponsoring, to block President Trump's emergency powers declaration.

His stance is against President Trump's attempt to divert money from security needs and into construction of his border wall.

“The serious border emergency that America is confronted with today is an emergency that Donald Trump has created by ignoring borders—ignoring the borders set forth in our Constitution," said Congressman Doggett. "Borders that were set forth to prevent an all-powerful executive, a would-be king, or the type of tyrant that Trump so admires abroad. After Congress repeatedly rejected his phony border crisis and wasteful wall, Trump decided, ‘build it anyway.’”

Doggett said today's emergency would not have happened without two years of Republicans who continued to yield the right of way to his creeping wrongdoing.

Doggett went on to say the move by President Trump is an "unconstitutional power grab that diverts resources from real threats to an imaginary, politically-contrived one."

Congressman Joaquin Castro took the floor later in the afternoon in support of a similar resolution.

“This is the most consequential vote we will take in a generation on the balance of powers between the Legislative and the Executive branches of government," said Castro. "Whether we will respect the separation of powers enshrined in our Constitution, stand up for Congress, and for this country, and for the Constitution, or whether we will stand down in favor of the President."

Congressman Castro went on to say that what President Trump is doing is unconstitutional.

“Today, the House of Representatives took one of the most consequential votes in over a decade that limits presidential overreach and helps protect the constitutional balance of power between the White House and Congress. I am glad that 13 of our colleagues on the other side of the aisle rose above party politics to help defend congressional authority as it relates to this President and our nation’s future leaders.

There is no emergency at the border, and using military construction money to fund the President’s border wall will hurt cities like San Antonio.

The Senate now has 18 calendar days to take this measure up. I hope our Senate colleagues put our nation, and the American people, above any self-serving concerns they have about their own political futures and vote to terminate the President’s fake emergency. This is a historic power grab by President Trump that requires historic unity among Congress, and history will look favorably on those who vote with their conscience.”

Trump declares national emergency to get $8 billion for wall