How much money is going into supporting or defeating Project Connect?

A lot of money is being spent behind the scenes to sway voter opinion on supporting or opposing Proposition A, which would fund Project Connect. 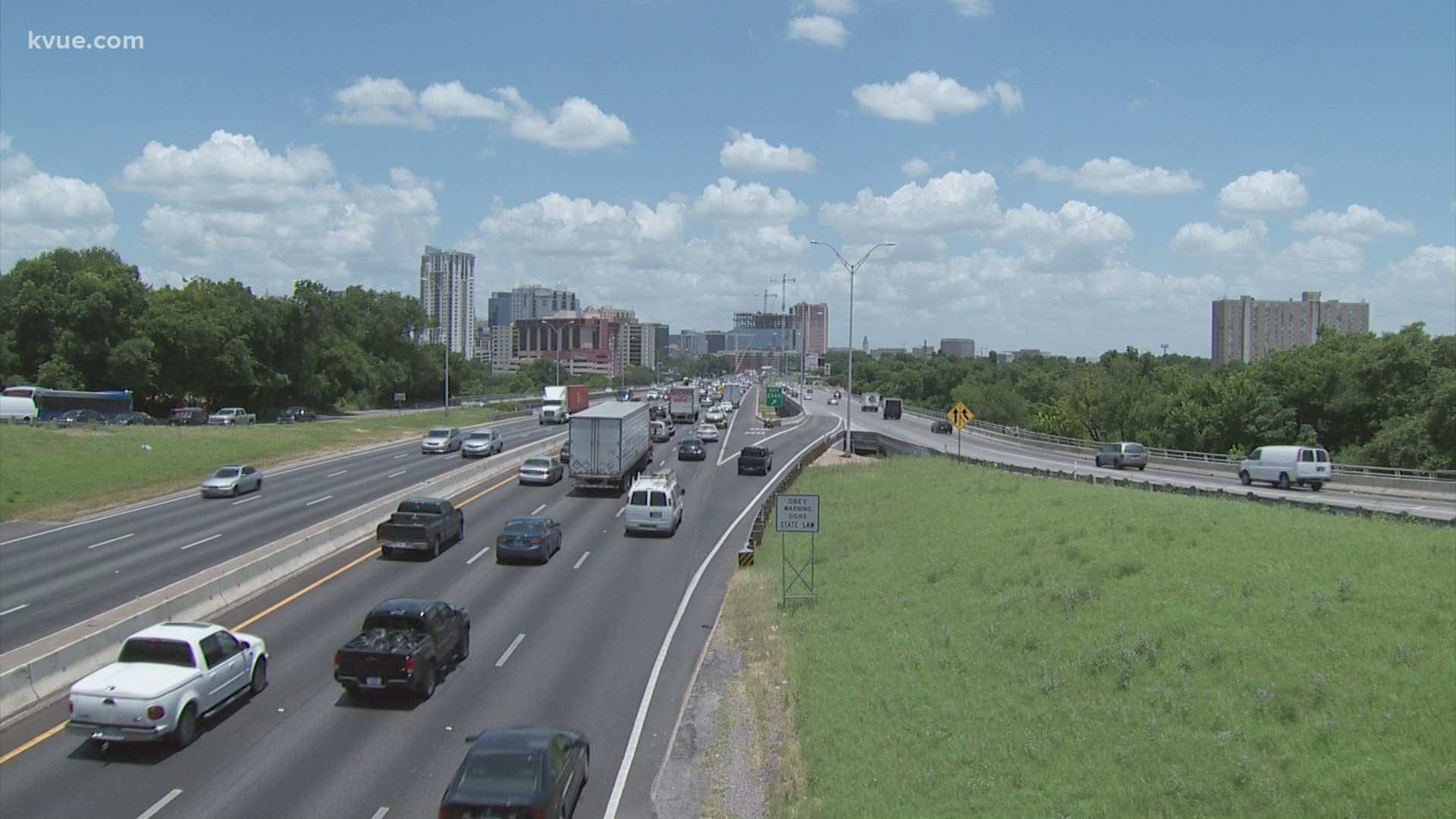 Millions of dollars are being raised and spent to inform and sway voter opinion about Proposition A, the City of Austin ballot measure that would fund Capital Metro’s Project Connect.

The $7.1 billion mass transit system would bring two light rail lines, an underground tunnel, more rapid bus service and other features to Austin. The tax impact is anticipated to be at least 20% on the City’s portion of the tax bill for Austin-area homeowners.

But to get Austinites to vote "yes" or "no" on the measure, a lot of money is being raised and spent behind the scenes. Here's a look at who is spending what on each side of the issue:

Mobility For All – Pro-Prop A PAC

Some of the top donors include Austin FC, the area’s first Major League Soccer team, and the American Public Transportation Association.

The group spent $105,771.51 during the same time period on things like fundraising and outreach. They call Project Connect "crucial" to Austin’s future.

According to a new campaign finance report filed Oct. 26, Mobility For All spent nearly $1 million – $991,193.83 – in the month leading up to Election Day. Much of that went to advertising and consulting costs.

The transit agency Capital Metro has also been shelling out cash over the last year to inform voters about Project Connect. You’ve probably seen some of the bus wraps, billboards and paid social media advertising that explains the transit system.

The money is also going to things like TV and radio advertisements. CapMetro told KVUE the funding comes from the agency’s annual revenues.

Our Mobility Our Future – Anti-Prop A PAC

The Our Mobility Our Future PAC is against Proposition A, partly because of the cost and because they believe light rail is an outdated method of transportation.

Some of the top donors include Michael Levy, the founder of Texas Monthly; Vicki Roberts with Lexus of Austin; and Roger Beasley Mazda South.

The PAC spent money on things like advertising and a voter poll.