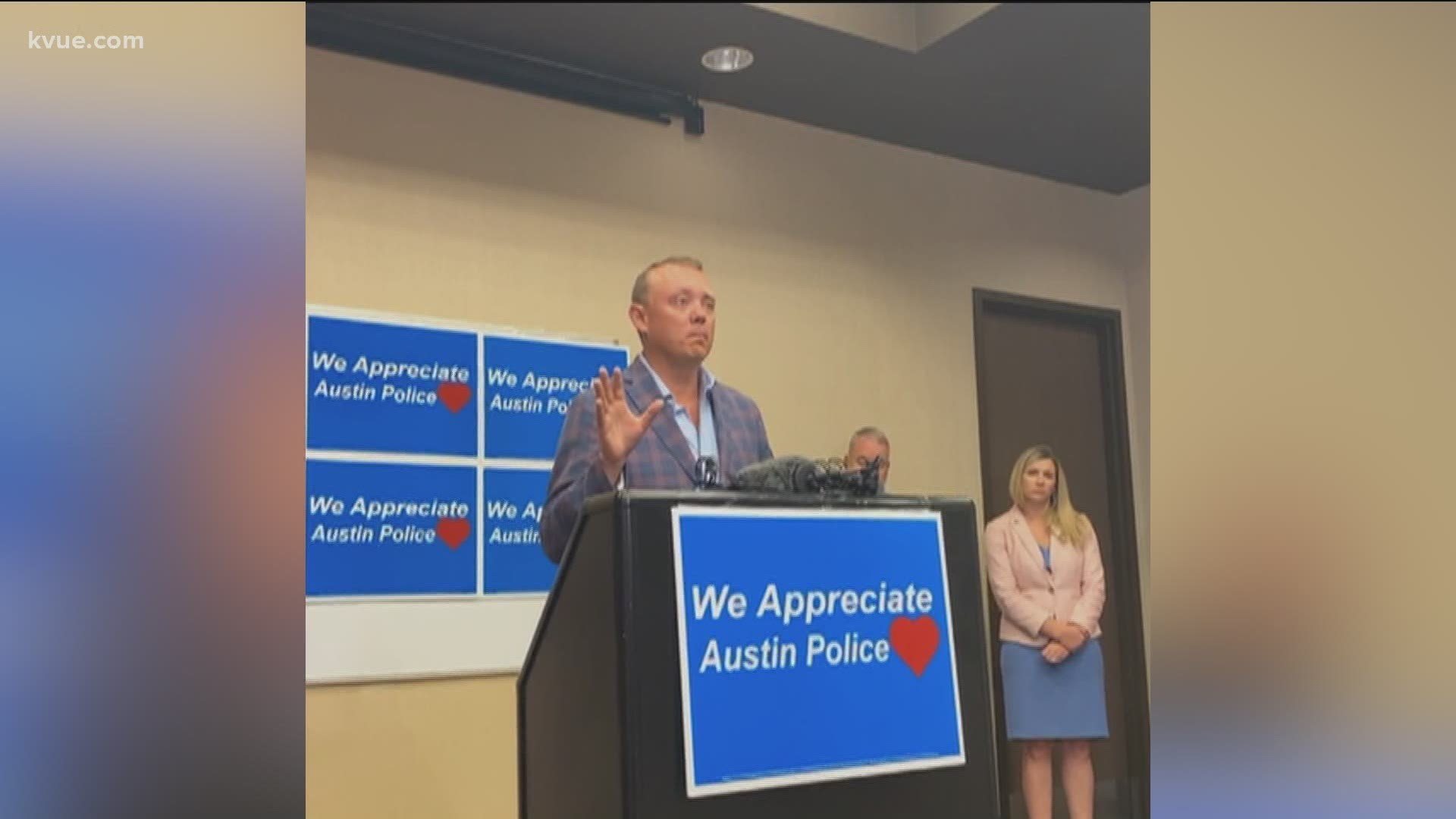 AUSTIN, Texas — Austin Mayor Steve Adler and City Council Member Greg Casar are responding to Save Austin Now’s #MakeAustinSafe initiative, calling it a “far-right-wing police mandate.” Last week, the political action committee submitted its police-related petition for an ordinance to be on the November 2021 ballot.

Adler and Casar said in a press release the ordinance would “slash funds” for city services including EMS, mental health care and parks services.

“Today, I asked the City Manager to address the impact of the group’s petition on our city’s services,” Adler said in a statement. “We must understand the budget implications of this petition to make the best choices for our community. Directing the city council to hire additional police officers at this time could result in layoffs in other city departments. We also need more public health professionals, firefighters, park rangers, and EMS to keep our community safe.”

“Today, our City Council struggled to add just a few more emergency medics, parks rangers, firefighters, or public health staff to our budget,” Casar said. “This difficult budget would be impossible if this Republican Party proposal passed, forcing the hiring of potentially 500 police officers. Austin’s budget will add more officers, but we should not be slashing our parks, libraries, and other safety services in the process.”

Adler and the Austin City Council met Tuesday for a working session. During the budget discussion, council members discussed funding for nine EMS employees for downtown, 16 additional firefighters, 12 park rangers and four public health workers for schools, according to the release.

None of these positions are currently accounted for in the budget.

Save Austin Now submitted the petition with more than 25,600 “self-validated" signatures. The PAC is pushing for changes in police staffing, training and reform.

Specifically, it requires a minimum of two officers per 1,000 people and an additional 40 hours of post-cadet class training hours.

Organizations that have spoken out against the petition include: 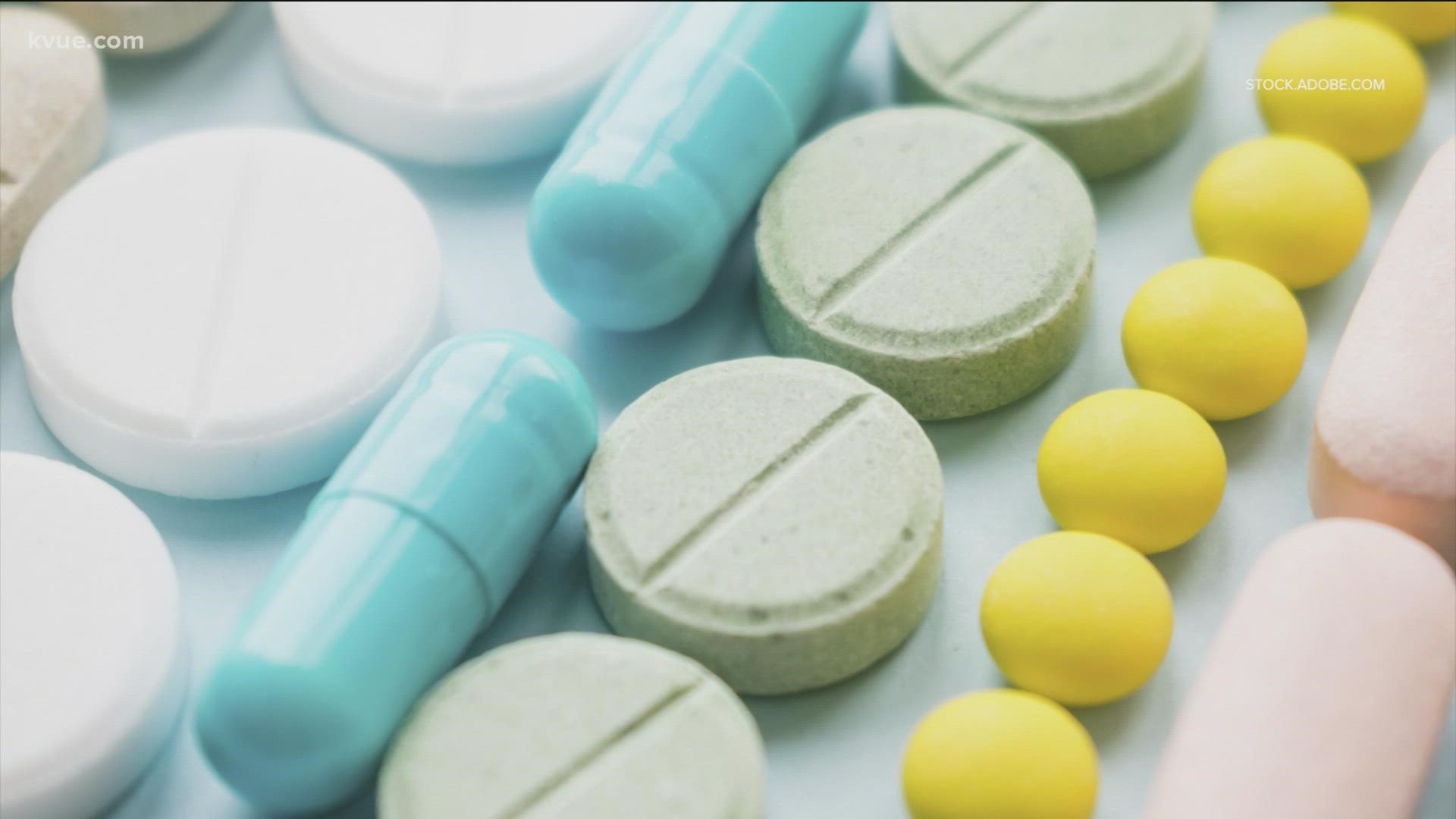