Dr. Jeremi Suri, a professor of public affairs and history at the University of Texas at Austin, discussed the vote and where America goes from here. 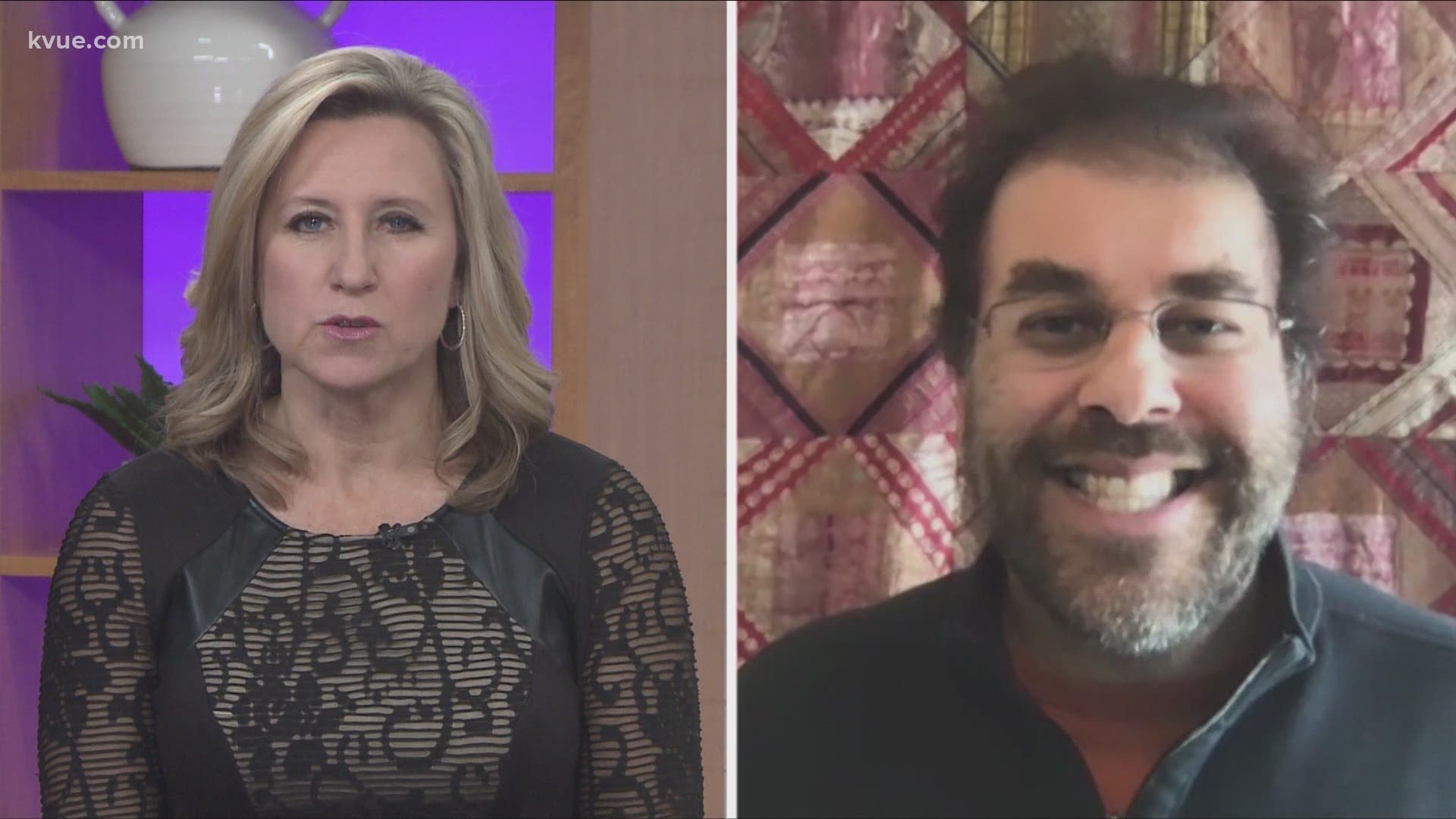 AUSTIN, Texas — On Wednesday, the U.S. House voted to impeach President Donald Trump for a historic second time, charging him with "incitement of an insurrection" in connection to the riots at the U.S. Capitol last week.

The impeachment proceedings have sparked heated discussions across the nation. KVUE spoke with Dr. Jeremi Suri, a political expert and professor of public affairs and history at the University of Texas at Austin, about what the vote means and where the country goes from here.

Senate Majority Leader Mitch McConnell announced the Senate would not take up a trial against the president before President-Elect Joe Biden is inaugurated on Jan. 20. However, it makes no difference when the House started their impeachment proceedings or when the Senate starts the trial.

"The most likely outcome of this, though, is a strong impeachment vote for the president to be put on trial and for the trial to occur later. The hope that many have is that this will, at the very least, limit any of the bad behavior by the president in his last days in office," Suri said.

When asked whether he believes the impeachment vote is about taking a stand on the situation at the Capitol or keeping President Trump from running for office in the future, Suri said he thinks it's both.

"It's about taking a stand on the improper, unconstitutional behavior that occurred last week and before that. It is about trying to prevent Donald Trump from doing this again or running for office again. I think it's also about a statement about the limits of presidential power," he said. "Members of Congress, including Senate majority leader – soon to be minority leader – Mitch McConnell, who is, of course, a Republican leader, believes that the president trampled on the rights and the duties of Congress last week. And they are defending Congress' role as a coequal branch of government, saying no president should be able to behave this way."

Suri said he doesn't believe the president's impeachment will further divide our nation, as some – including Texas representatives – have implied.

"Our divisions over the last few weeks have been heightened because people have been lying about the election where, three months from the election, there has been no evidence of fraud. Yet there were people, even after the attack on the Senate, even after blood was spilled in the Capitol, people like Sen. Ted Cruz, who are still spreading those lies. That's the source of division," Suri said.

Suri added that on the contrary, the decision to impeach the president could be a source of unity for the American people.

"Unity comes from attention to facts. Unity comes from affirming the Constitution and affirming our laws. We bring people together by holding everyone equally accountable to the law. If you have incited violence and you have intentionally tried to disrupt the functioning of the U.S. government, you need to be convicted of that, whether you're president of the United States or whether you are someone on the streets. And that's how we come together," he said. "We're a society of laws. What has held us together from the 18th century to the present is being a society of laws. So, I think law enforcement is actually the way to bring us together."

As for where America goes from here, Suri believes that it will be incumbent for President-elect Biden to "sit down with the leaders of both parties and articulate an agenda of common problems where we can agree to work together," including response to the COVID-19 pandemic.