Congressman Lloyd Dogget, as well as other Texas voting rights advocates, were also in attendance. 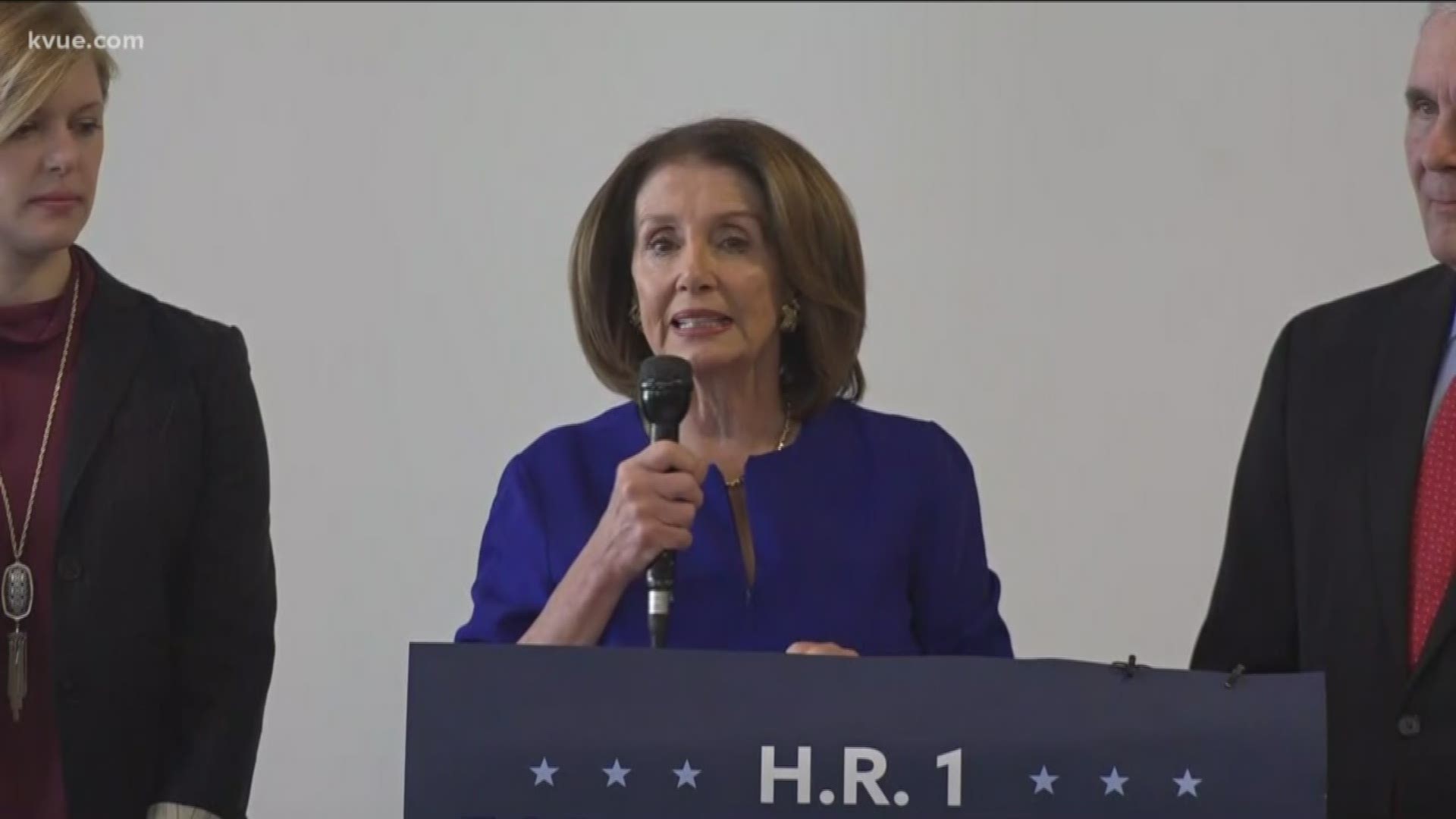 Congressman Lloyd Dogget, as well as other Texas voting rights advocates, were in attendance.

The speakers addressed the importance of improving voter rights, specifically the For the People Act, which will be considered in the House this week.

The For the People Act, also known as H.R. 1, would make it easier for people to vote and make it harder for lawmakers to gerrymander.

House Speaker Nancy Pelosi talked about how this act is important to the constitution.

“Our constitution requires what the voting rights act spells out," Pelosi said. “This is about instilling the confidence of the American people in the political process.”

Pelosi went to to say the act is about giving the American people a stronger voice.

Congressman Lloyd Doggett spoke after Pelosi, saying he is confident the bill will pass.

“This is a 600-page bill and I believe that this week, under her (Pelosi) leadership, it will be approved.” Doggett said.