The Council on American-Islamic Relations held a news conference Monday. 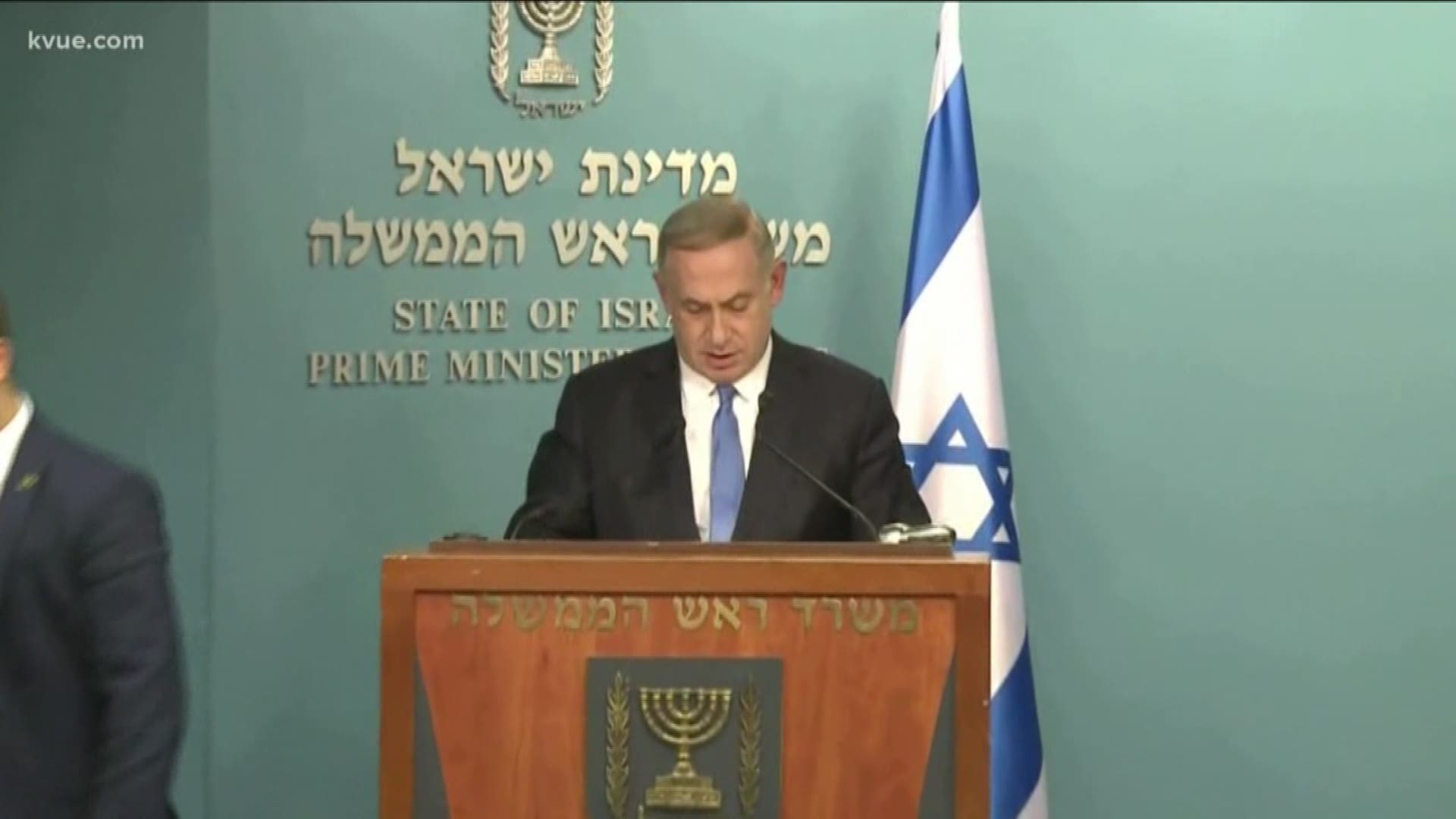 AUSTIN — A Muslim group issued a legal challenge to a Texas law Monday.

Texas became the 17th state to pass a "No Boycott of Israel" law, which prohibits the state from contracting with or investing in companies that boycott Israel. The law, known as HB 89, is comprised of a list of companies that are against Israel. This was the first bill of the 85th legislature Gov. Greg Abbott signed into law.

Abbott has made it clear that Israel is one of Texas' largest trading partners and important to the state's economy. Monday, The Council on American-Islamic Relations (CAIR) announced a major First Amendment legal challenge to the law. CAIR is specifically pointing to something that happened in the wake of Hurricane Harvey when the town of Dickinson, Texas -- near Houston -- required people who wanted to get Hurricane Harvey relief funds to pledge to not boycott Israel.