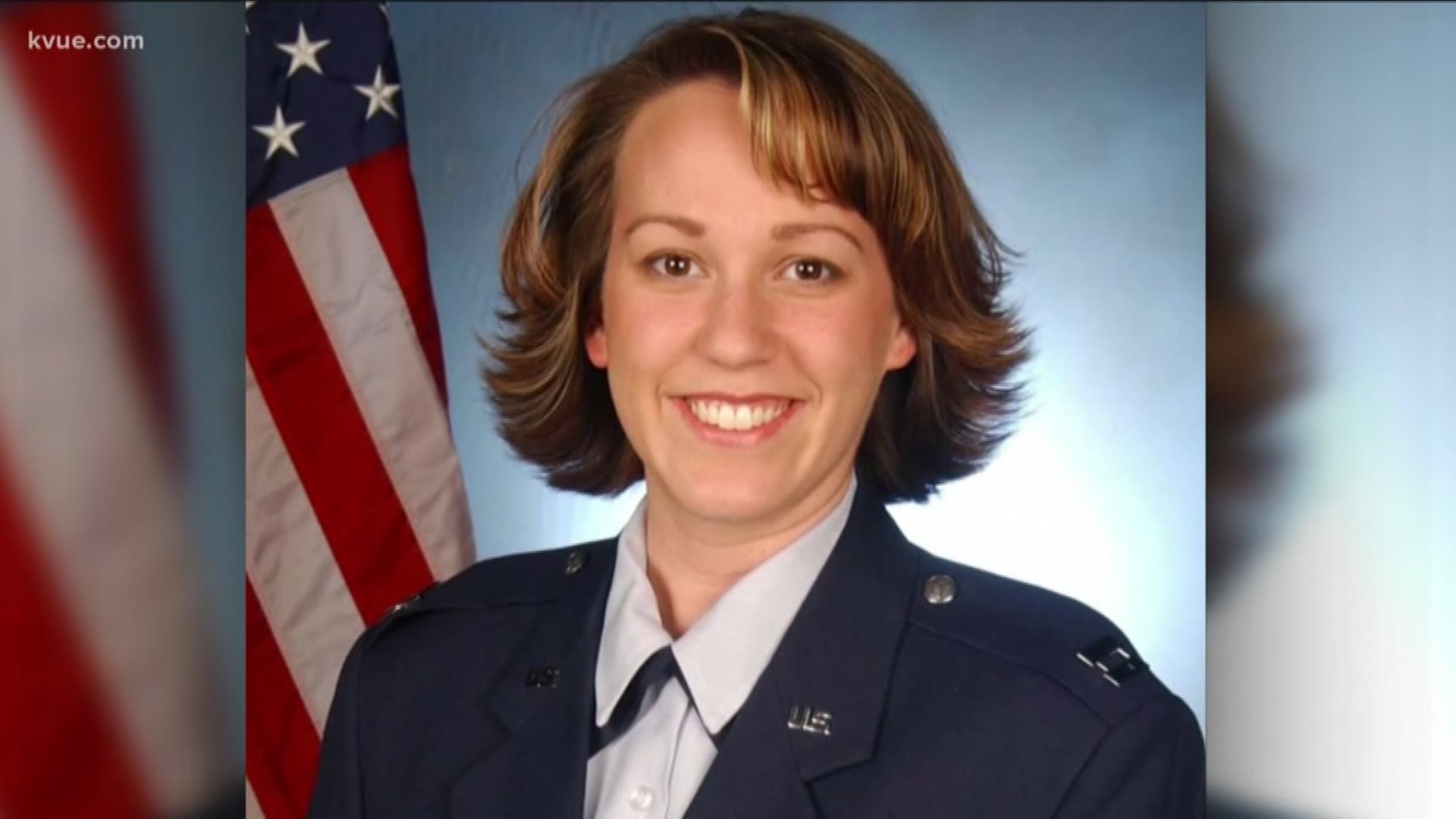 With less than three months until the Texas 2020 primary election and 12 candidates vying for the chance to take on Senator John Cornyn, endorsements can carry weight to voters.

"I think voters are looking for cues," said Ross Ramsey, co-founder and executive editor of The Texas Tribune. "You see a sea of names and they're all Rs or they're all Ds and so you need other cues. Sometimes that's a slate card, sometimes it's an endorsement, sometimes it's, 'Well, I saw so-and -so's commercial.'"

State Senator Royce West was leading in the endorsement game early on. In October, dozens of Texas lawmakers, including Austin-area lawmakers and elected officials, threw their support to him.

Monday's announcement potentially carries a lot of weight for Hegar.

This endorsement can come with money, support from the Democratic Party and senators and ultimately votes.

But it also comes with criticism. Hegar's competitors will likely use the endorsement to paint her as "Washington's candidate" – a move Ramsey said is more strategy than true sentiment.

"Every one of the 11 candidates who didn't get that endorsement wishes they had," Ramsey said.

Round Rock's MJ Hegar officially files to run for U.S. Senate in Texas

"As a decorated combat veteran and working mother, MJ has both the courage and independence to put Texas first and is running on the issues that matter most to Texans: making health care and prescription drugs more affordable, protecting coverage for Texans with pre-existing conditions, and taking action to address climate change," Masto said in a statement. "We are proud to support MJ in her fight to continue her public service in the U.S. Senate.”

Hegar responded to the endorsement on Monday.

“As a rescue helicopter pilot flying wildfire suppression missions, I was trained to find the biggest bucket of water and use it to put out the biggest fire we could find. I got into this race because that fire is in the Senate, and it is my duty to do what I can to fix it,” Hegar said in part.

Hegar sat down with KVUE's Ashley Goudeau in November to discuss why her sights are now set on the Senate.

Hegar previously ran for Congress and was narrowly defeated by the incumbent.

To read more about the other candidates in the race, visit the Texas This Week section of KVUE.com.