The position has been vacant since former City Manager Kent Cagle was let go in June. 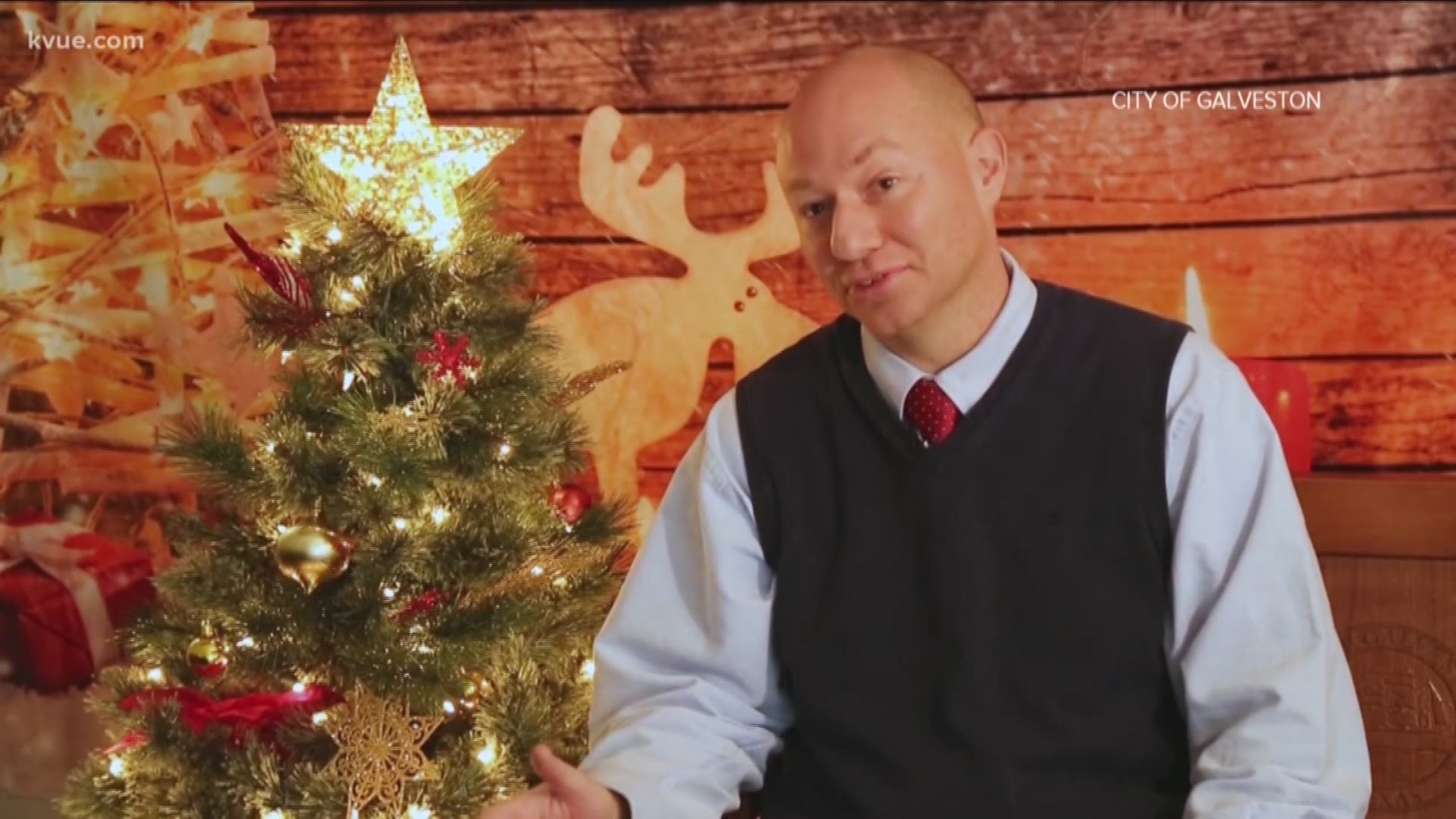 Prior to his appointment to Leander city manager, Beverlin had served as the assistant city manager for Galveston since 2016. He was also previously the director of economic development for League City and the city administrator for the City of Kemah.

In August, Cagle filed a lawsuit against the City of Leander, in which he claimed he was wrongfully terminated after reporting another city official, which would violate the Texas Whistleblower Act.

According to documents obtained by KVUE, Cagle also claimed that the city failed to pay him the full severance the contract required.

David Whitley parts ways with Office of the Governor

Mayor Troy Hill said one of the main reasons for Cagle's termination was due to a lack of economic development in the city, according to a report from the Austin American-Statesman.

The death of the American mall