Watson has represented Austin in the Texas Senate since 2007. 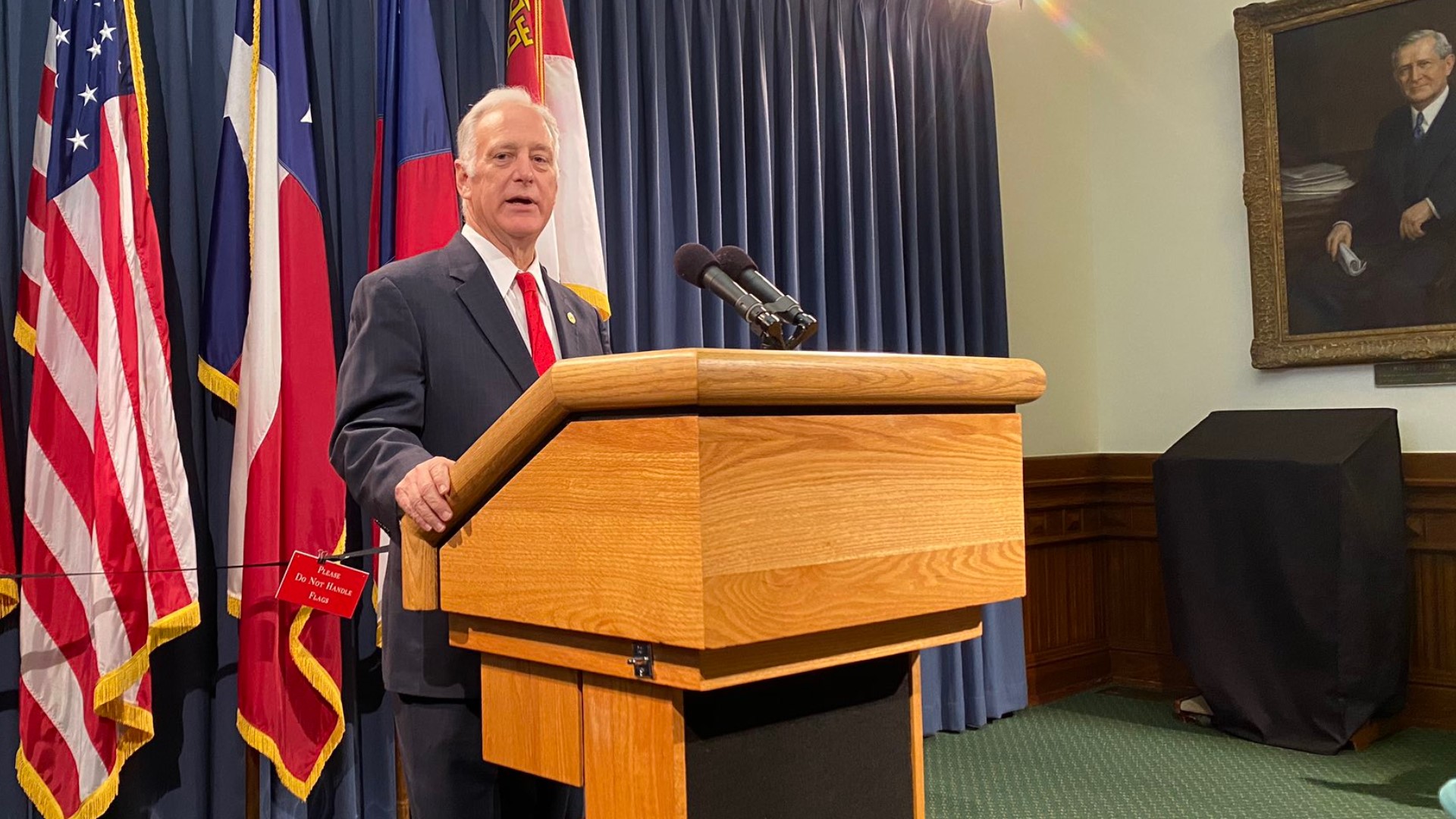 His resignation is effective April 30. Watson, who has served in the upper chamber since 2007, is leaving office to become the first dean of the University of Houston's Hobby School of Public Affairs.

Watson, an attorney and former mayor of the City of Austin, represents Senate District 14, a historically Democratic seat. It covers Bastrop County and parts of Travis County. He was first elected to the seat in 2006, taking office in early 2007.

Watson's early departure will set off a special election to serve the rest of the term, which will end in 2023.

"I have the extraordinary opportunity to be the Founding Dean of the University of Houston Hobby School of Public Affairs. This is a chance to build a world-class public affairs and policy school essentially from the ground up. It is transformative work at a creative and ambitious university, located in one of the country’s largest and most diverse cities.

I love the people of Austin and Central Texas. They’ve encouraged, supported and inspired me for decades. I thank them for their trust, for electing me Mayor and State Senator, and for allowing and inviting me, time and again, to participate and play a role in their lives. Together, we have navigated big transitions and created things that will improve the lives of Central Texans for generations. I’m proud of our many very real successes. I also have loved serving both as Mayor and in the Texas Senate. Only a unique opportunity to serve this state — and a compelling platform for that service — would cause me to leave.

The Hobby School of Public Affairs will help define and will be a leader in 21st Century public policy education. It will significantly influence and shape public affairs discussions, activities and outcomes at every level of government and across the private and non-profit sectors. It is humbling to get to help build and shape such a transformative institution. And it is thrilling to get to do it in Houston, with its far-reaching role in health care, energy, education, culture and other areas that are central to life in Texas and beyond. The city provides a tremendous point of leverage for the school’s vision — and the urgency to realize it.

Today, I’ve informed Governor Abbott that I’m resigning from the Texas Senate, effective midnight, April 30, 2020. My last day in office will be April 30, 2020. This should allow a reasonable amount of time before a special election and minimize the time that Senate District 14 will be without a senator.  It will also give a reasonable amount of time for the next senator to prepare for the 2021 legislative session and for me to prepare to start the Fall Semester as the Founding Dean of the Hobby School of Public Affairs at the University of Houston.

Again, I say thank you to the people of Austin and Central Texas for all they have given me as I undertake this exciting new public service role."