While some schools may be forced to close due to COVID-19, religious private schools "need not comply" with local health orders to close. 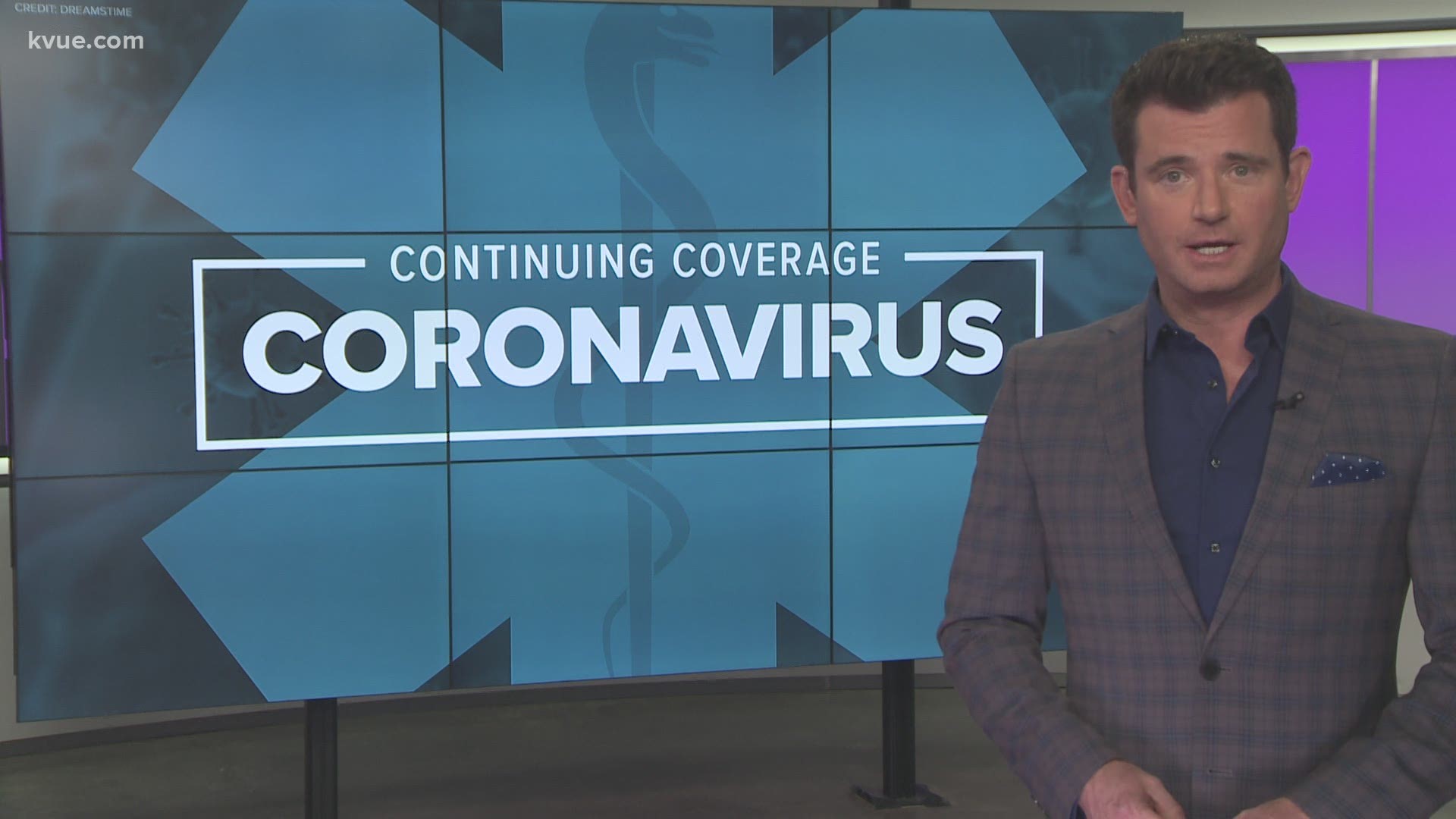 AUSTIN, Texas — (Texas Tribune) While local health officials have the authority to keep school districts closed for in-person instruction through the fall, Attorney General Ken Paxton said in a letter to schools Friday that private religious schools are are free to decide for themselves whether to reopen.

Last week, the state's education agency released an order requiring schools to open their buildings to in-person instruction five days a week for all students who want it. Following backlash, on Friday, Texas officials said school districts will be allowed to delay on-campus instruction for at least four weeks, and ask for waivers to continue remote instruction for up to four additional weeks in areas hard hit by the coronavirus pandemic.

On Wednesday, TEA officials confirmed that school districts wouldn't be penalized for barring students on campuses if local health officials mandated that schools stay closed, as long as remote instruction is offered.

Already local health officials in counties, including Dallas and El Paso have issued mandates barring in-person classes for public and private schools in their jurisdictions, at least through August and in some cases to the end of September.

However, Paxton in an opinion said imposing these mandates on private religious schools would violate the U.S. and Texas Constitutions and the Texas Religious Freedom Restoration Act. Religious services have already been exempted from Gov. Greg Abbott’s state-wide masking order.

On Friday, Texas education officials said schools can keep classrooms closed for longer than what was to be initially allowed.

'Captain Tom' knighted by the Queen after viral COVID-19 fundraiser

Floating Cinema coming to Austin for one week only