In a tweet on Monday, he says if he does not meet these funds, he will end his 2020 bid. 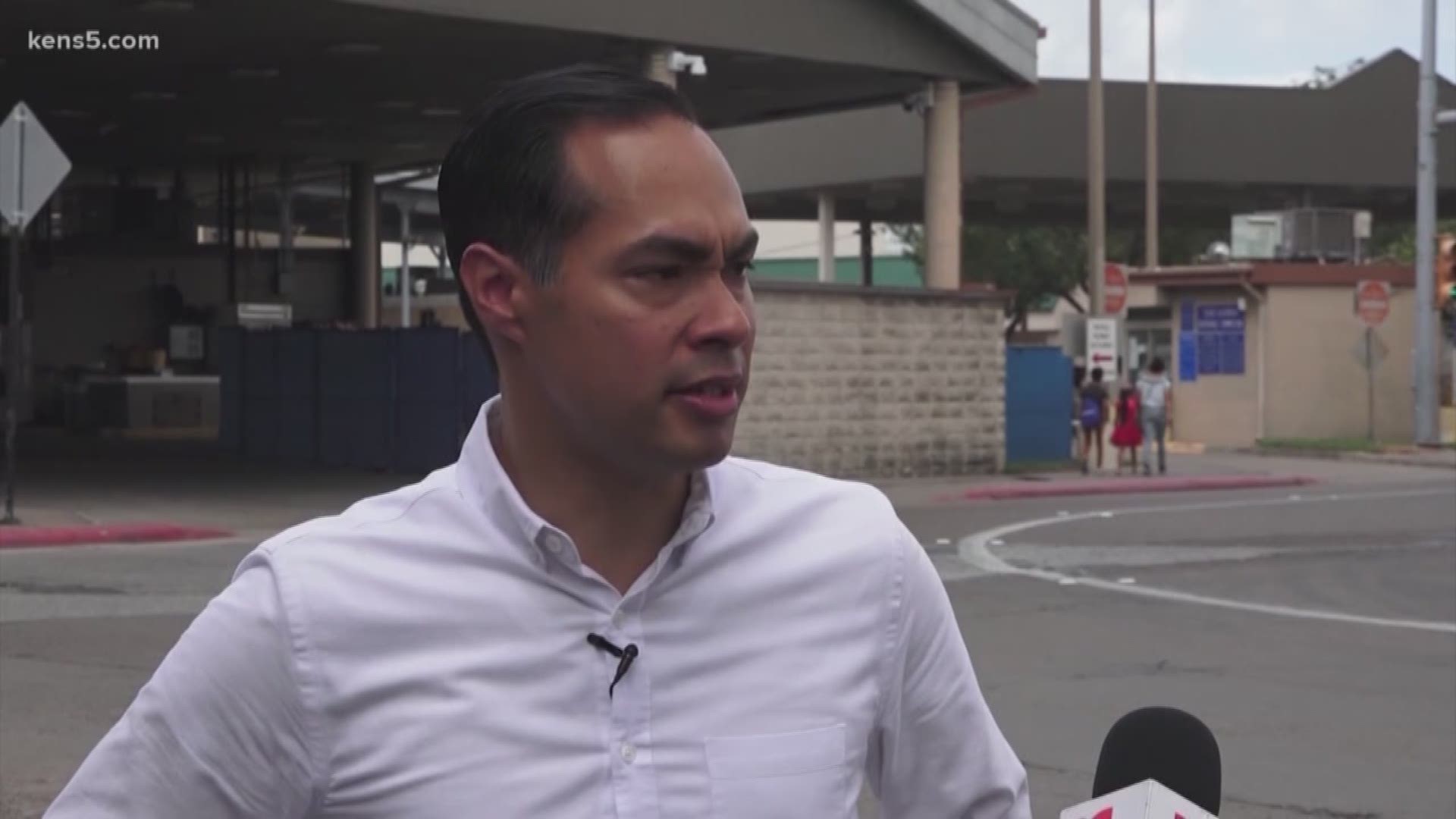 Democratic presidential candidate Julian Castro warned supporters Monday that his campaign needs to raise $800,000 by the end of October.

The tweet reads, "I’m extremely proud of the historic and bold campaign we have built together.  But this is a critical moment— if my campaign can’t raise $800,000 by October 31st, my campaign will be silenced for good. Help us keep up the fight."

The former Housing and Urban Development Secretary has participated in multiple live debates with other candidates and has received national attention for his proposed policies on immigration and health care.