Beto is running for governor, but after party swaps and retirements, what does 2022 look like for Texas Democrats?

Credit: AP
Beto O'Rourke, right, speaks with Stephanie Hanson before a canvassing drive by the Texas Organizing Project in West Dallas Wednesday, June 9, 2021. The former congressman and senatorial candidate is driving an effort to gather voter support to stop Texas' SB7 voting legislation. As politicians from Austin to Washington battle over how to run elections, many voters are disconnected from the fight. While both sides have a passionate base of voters intensely dialed in on the issue, a disengaged middle is baffled at the attention. (AP Photo/LM Otero)
Author: Berna Dean Steptoe
Published: 3:00 PM CST November 20, 2021

Democrats in the Texas House are losing another member - not to retirement, but to Republicans. State Rep. Ryan Guillen, from South Texas, switched parties last week. Former colleagues for the Rio Grande City rep said Guillen did so simply to get re-elected.

But it's not just Guillen's switch. Rep. Joe Deshotel from Beaumont is retiring after two decades. And Houston's Garnet Coleman is leaving the legislature, as well. These seats aren't in danger of flipping, but Democrats are losing important players.

Candidate filing is underway, and there are some interesting names popping up, like Michelle Beckley of Carrollton, running for lieutenant governor, and Jay Kleberg — that's the King Ranch Klebergs — running for Texas Land Commission. But so far, the candidate filings for Texas Democrats are thin.

"I think that Democrats are going to gain a seat in Tarrant County and we're going to gain a seat in Collin County and Fort Bend County," Turner predicted. "What I think for the long term - the state is changing, and Republicans were only able to do so much in redistricting, even with their abuse of power in the process because this state is becoming more diverse, it's becoming younger, and increasingly, Republicans are simply out of step with the majority of Texans."

Meanwhile, Ross Ramsey, the co-founder and executive editor of the Texas Tribune in Austin, said the Coleman loss is "a huge one."

"He's been one of the stalwarts among the Democrats in the House," Ramsey said. 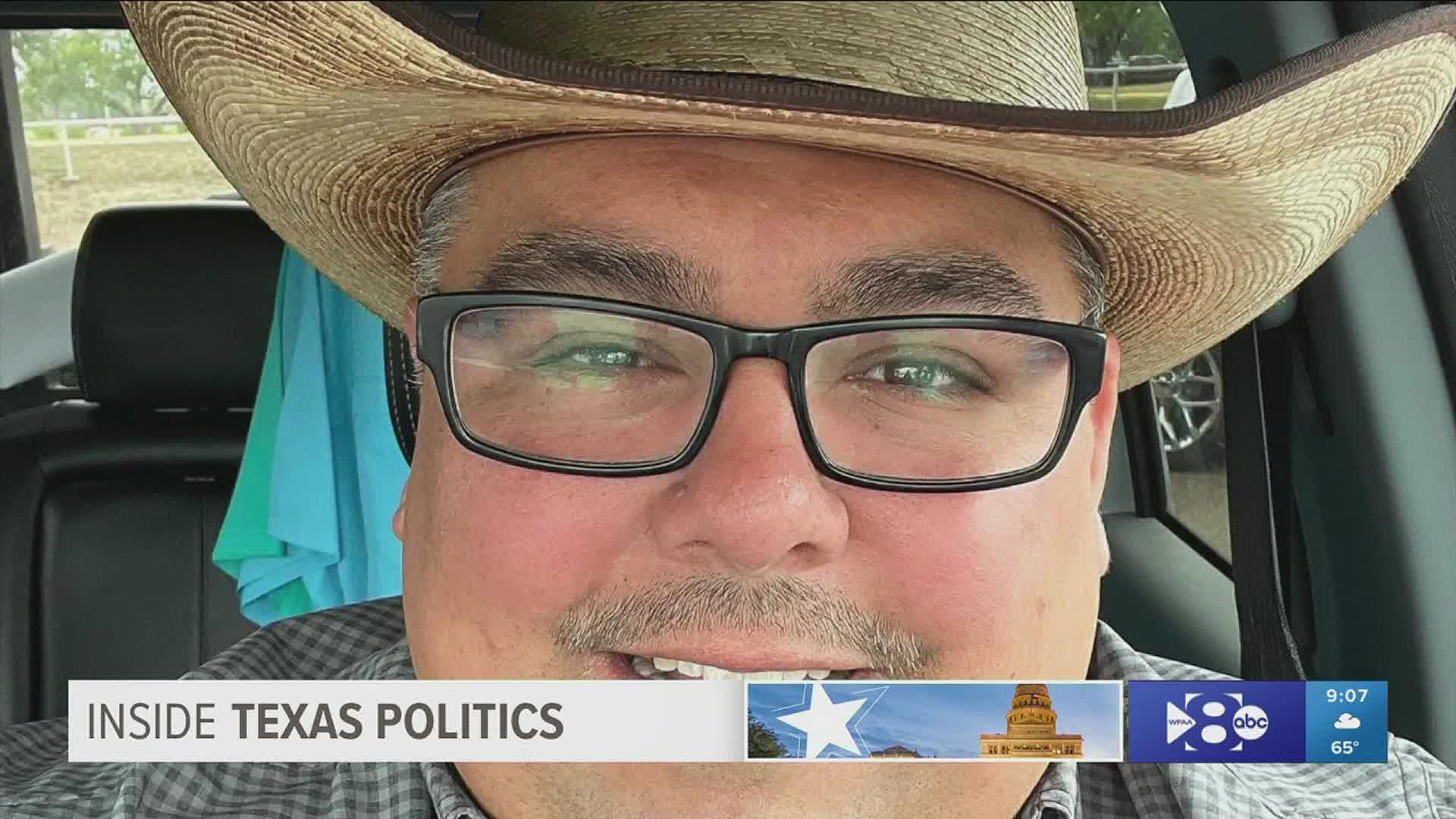 Beto O'Rourke on the campaign trail

Beto O'Rourke is in Dallas wrapping up his rollout tour in Fair Park. Will O'Rourke's softer stance on guns – telling us he wants to protect the second amendment – help or hurt his chances with Texas independents?

About 90 minutes after announcing that he is running for governor, Beto O'Rourke called in from his kitchen in El Paso to join Y'all-itics, our political podcast. We asked him about the second amendment, and - if elected - how he could govern with a Republican legislature.

Listen to the full conversation: 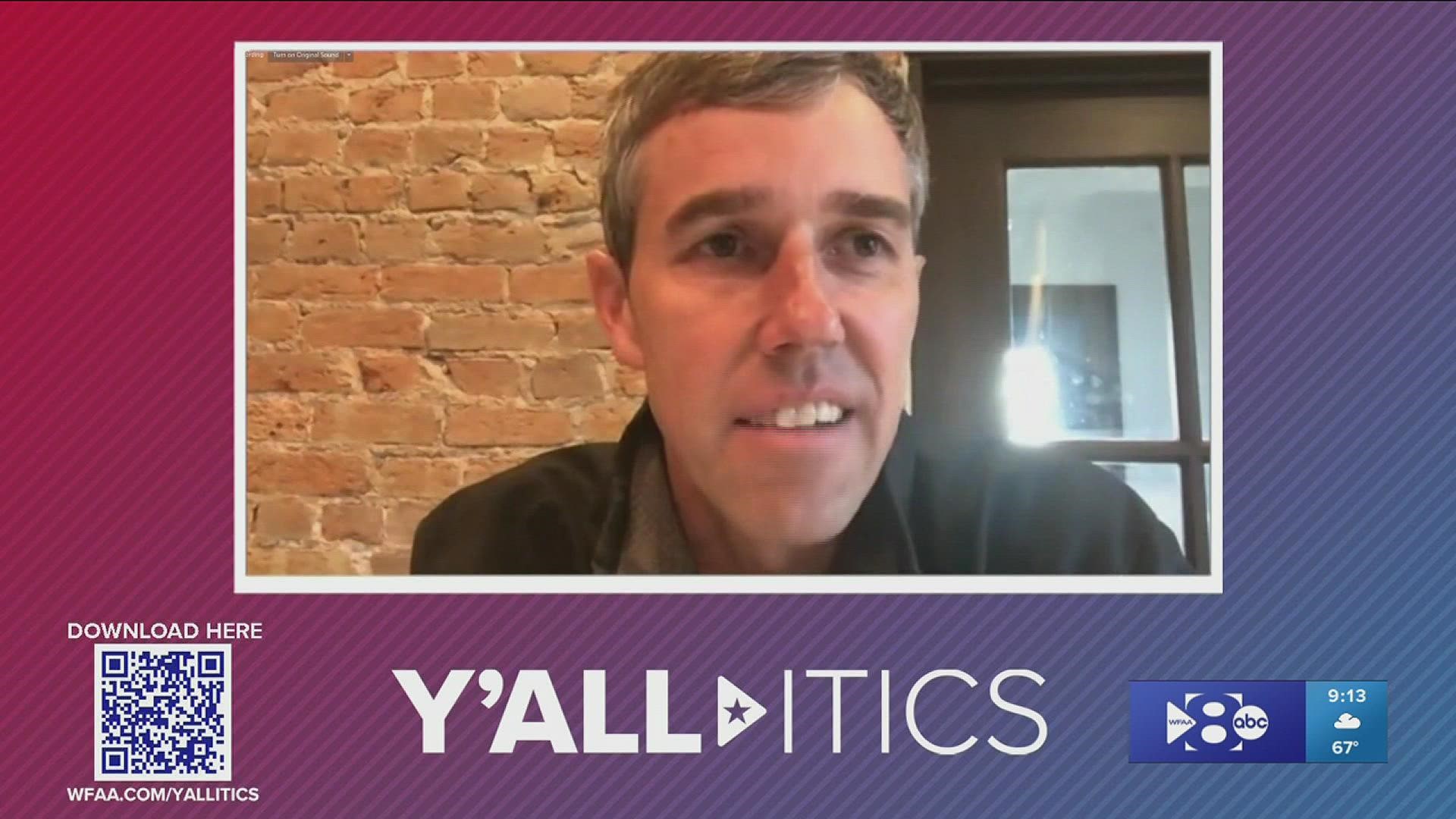 Over the past few days, O'Rourke has spent some time in south Texas along the border. Five stops there - to be exact.

It’s traditionally blue - and a must-win for O’Rourke. But Republicans are making investments there, as well. Specifically, the Republican National Committee (RNC) is opening community centers in Laredo, McAllen, San Antonio, and, most recently, in Coppell, in Dallas County.

Inside Texas Politics spoke to Alex Keeler, from the RNC, about the purpose behind them. He called the centers "innovative" and a place to interact with the public. 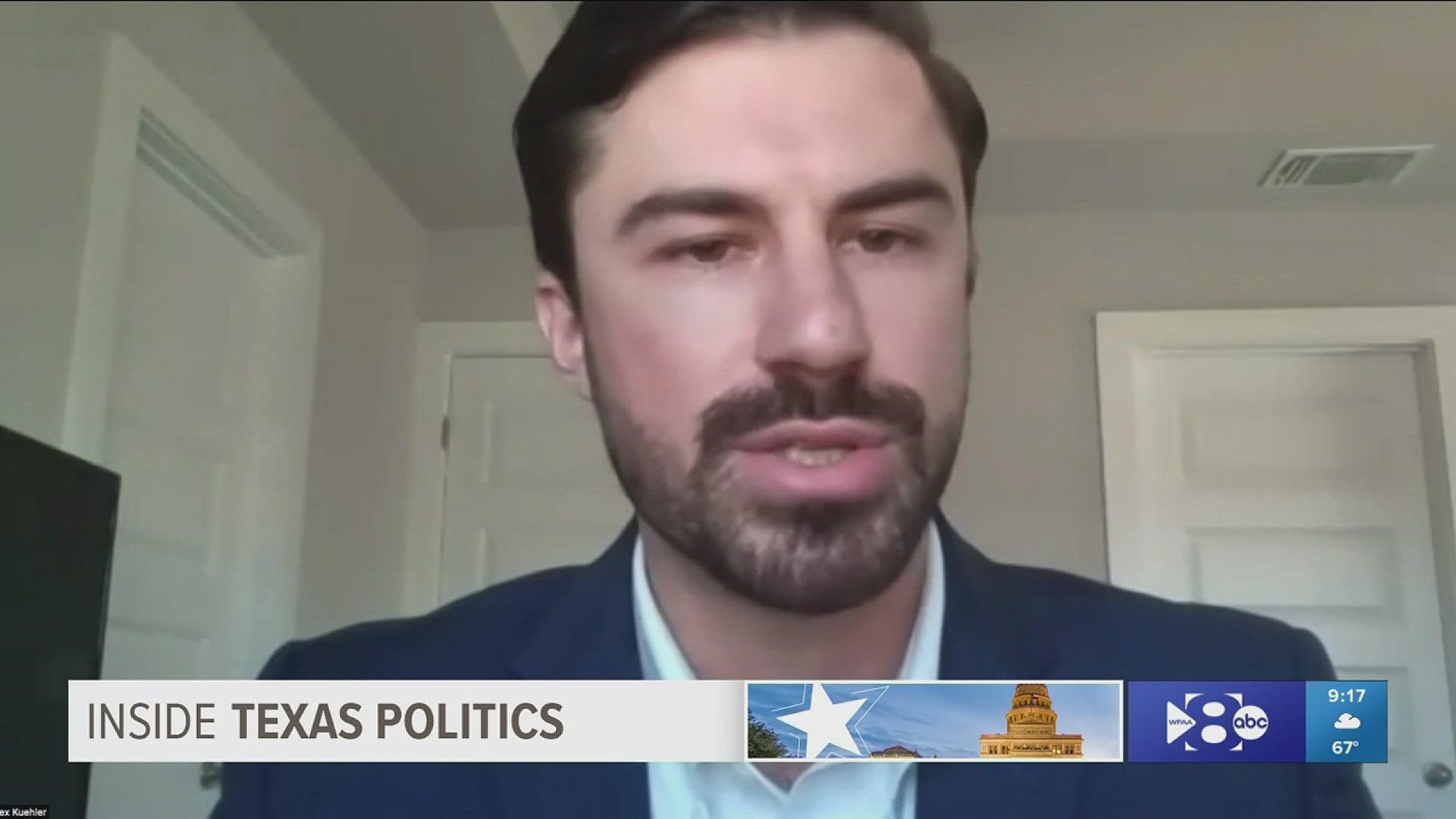 Is Texas prepared for the next winter storm?

The Federal Energy Regulatory Commission released its final report on the deadly power outages in February - putting much of the blame on natural gas. And natural gas still is not required to winterize - leaving Texas at risk.

Does that change anything for the legislature in the interim?

Watch the full episode of Inside Texas Politics below: 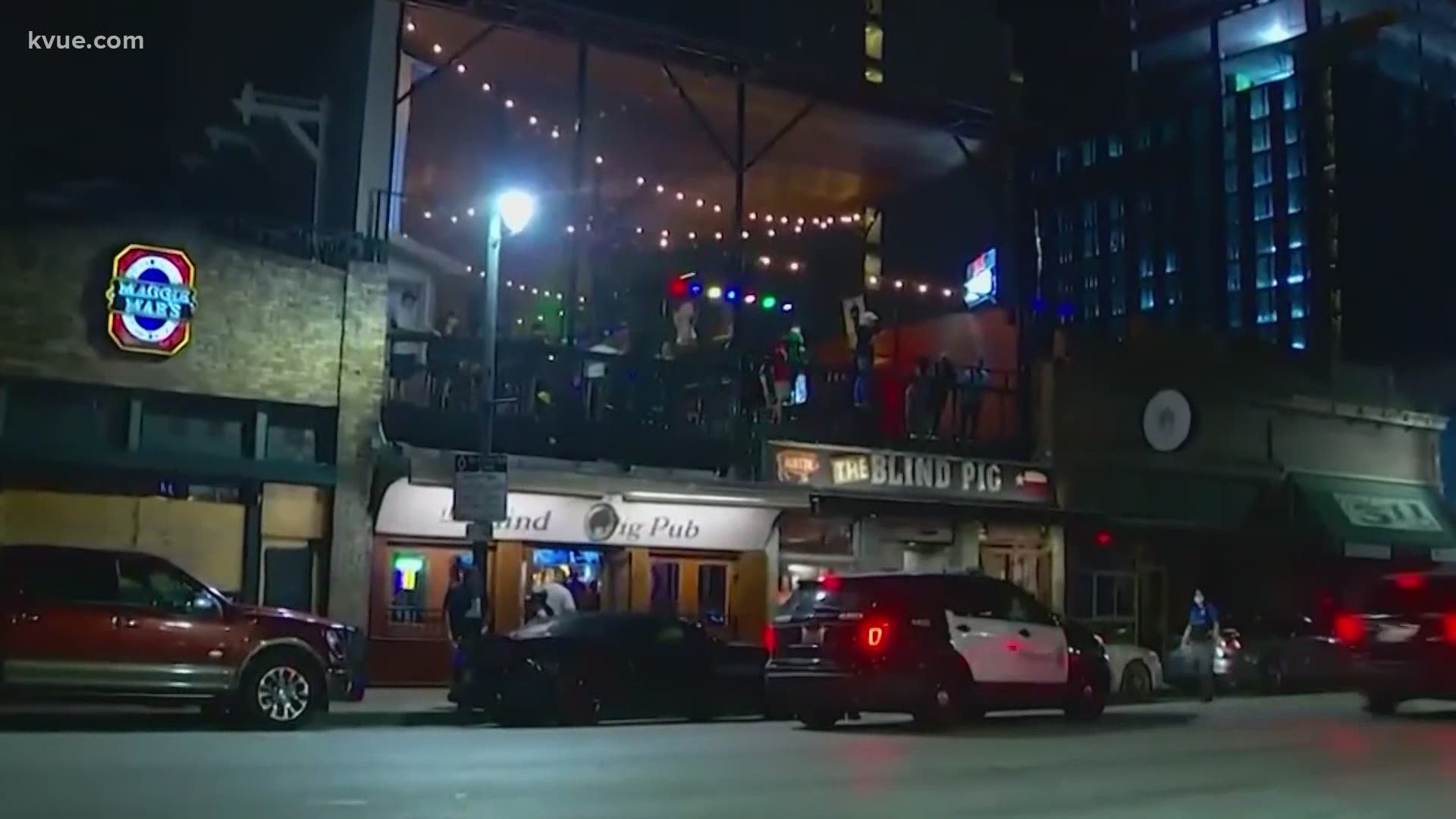