Rep. Beth Van Duyne said she thinks the cost of the president's proposed plans should give Americans pause. 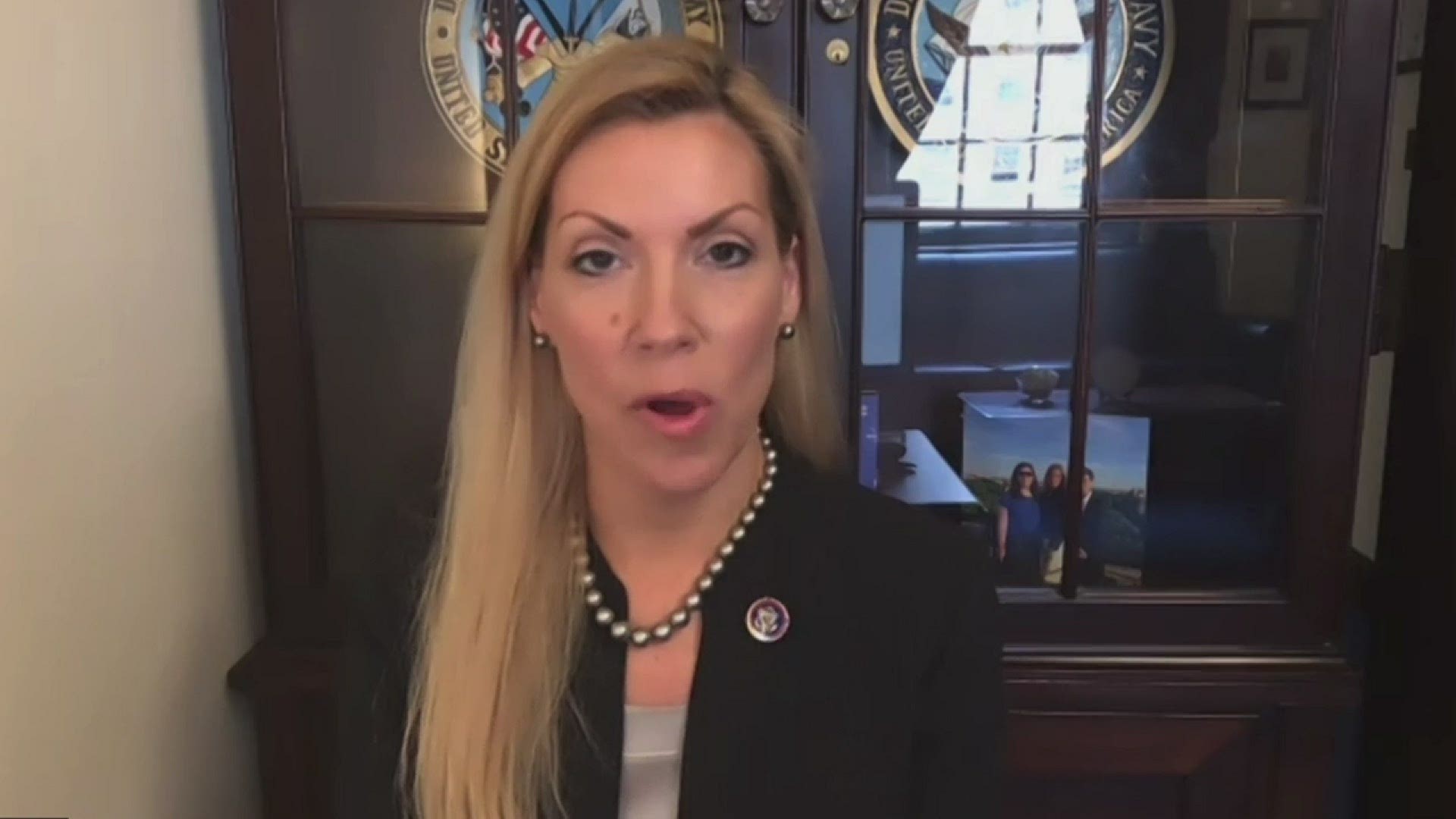 They can't get anyone to apply, owners have told her.

“They’re wanting to expand and that, ultimately, should be the goal, as opposed to extending out these bloated programs that are doing nothing more than killing our businesses, killing our employers," the congresswoman said on Sunday’s Inside Texas Politics. "Long term, I think it's doing a lot of damage to our economy and to our American psyche.”

Van Duyne said the stimulus checks are incentivizing people not to work. She believes Texans should expect more of the same under President Joe Biden’s newest plan.

Biden recently unveiled another sweeping plan he said will transform the lives of Americans for generations to come.  The "American Families Plan" comes with a nearly $2 trillion price tag, but the administration said that includes $800 billion in tax cuts and credits for middle income and lower income families.

Van Duyne said she thinks that cost should instead give Americans pause. And the Republican from Irving said she sees it as more expansive federal control over North Texans' lives.

“It’s a plan that we have no idea how we’re going to pay for, but it sounds good on paper,” the congresswoman said. “The problem is when you start taking his plans, his programs, and putting them into action, what you’re finding is decrease in jobs, decrease in independence and much more of a dependence on federal government checks.”

Republicans have also assailed Biden’s infrastructure plan because of its $2 trillion cost.

But Van Duyne said she could support a pared-down plan.

“Instead of it being everything from paper plates in public schools to childcare, I really think we need to pare down and approach it in a bipartisan manner.”

Watch this week's episode of Inside Texas Politics below: